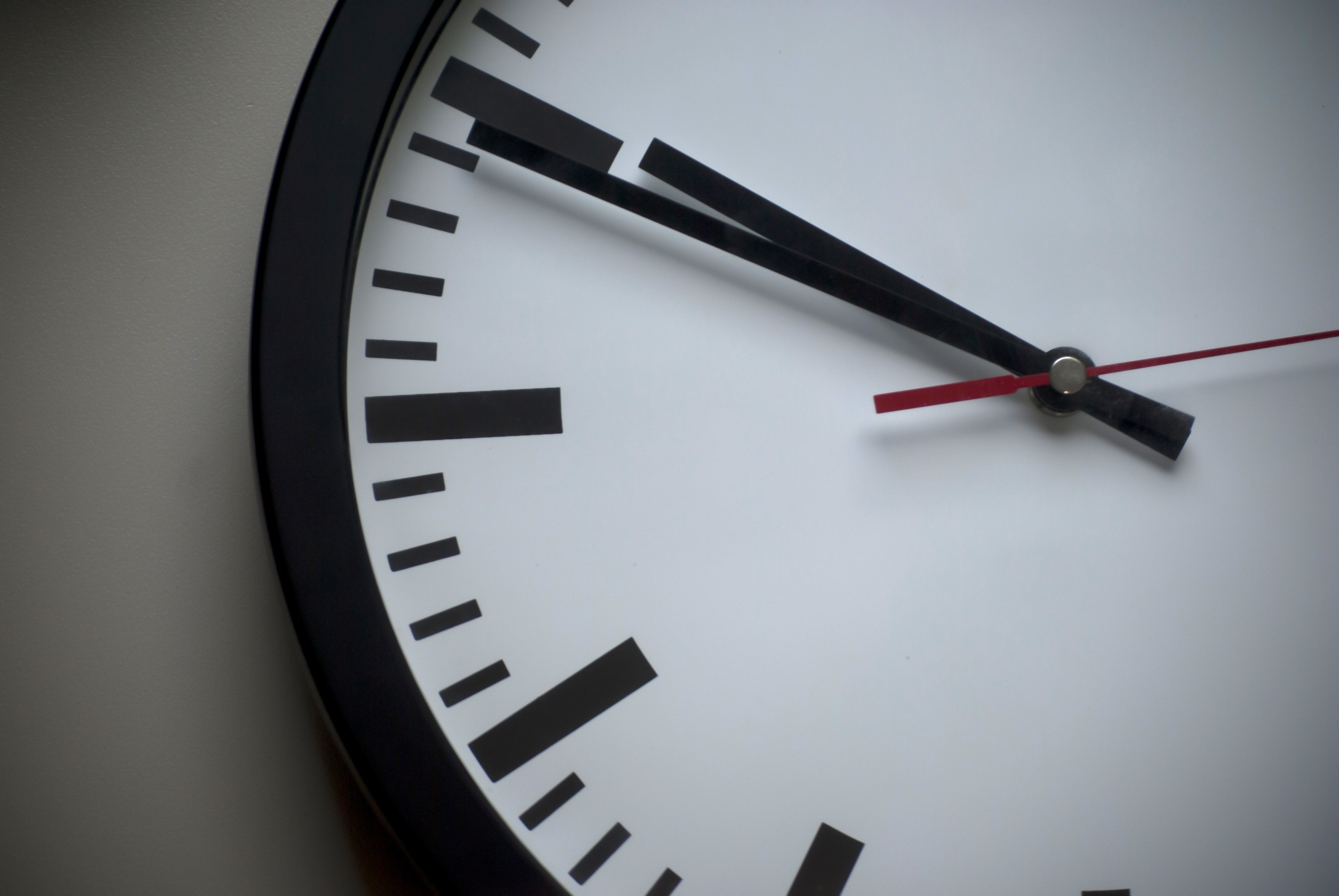 If your childhood was anything like mine, you heard the phrase, “the early bird gets the worm” constantly. You may have also heard, “early to bed and early to rise makes a man healthy, wealthy, and wise.” And, if you’re anything like me, you rolled your eyes mightily at this advice.

But recently, after seeing chipper “early morning routines” vlogs on YouTube, as well as dozens of articles on successful people who always wake up early, I decided to give early mornings a shot. 5:00 am seemed, to me, pretty freakishly early—so naturally I chose 5:00 am as my new wake up time. Some CEOs apparently wake up earlier, but I didn’t want to torture myself any more than necessary.

Things continued to improve from there. I was unusually productive and, before 7:30 am, I had already written 500 words in my novel, studied German on Duolingo, made a giant breakfast, and written in my journal. I am not typically that productive in my personal projects in an entire day, let alone in a few hours, so I was happy with the success of my challenge.

The first week was much the same—I continued to be productive in my personal projects, although I still procrastinated on homework and replying to emails and messages. I procrastinated in different ways, however. Rather than wasting time on Netflix and social media, I worked on my novel. Which was great, but still not the best use of my time.

Although going to bed earlier did mean that I had less time for Netflix, the majority of my productivity came from sectioning off a distraction-free time for me to concentrate on my personal projects. Waking up at five o’clock meant I had two to three hours where no one expected anything from me, so it was far easier to relax and stay in the moment, rather than worrying about things to come. It also meant that I started off the day by using my brain, which helped me stay in a creative mindset all day.

However, my enthusiasm died almost completely in the second week. The novelty of being productive wore off, and I once again dreaded waking up. I started sleeping in until 7:00 (which isn’t really sleeping in, but still). After a few days of sluggish mornings, I wanted to quit. Being productive wasn’t easy anymore, I felt. But I pressed through it because I realized that early birds aren’t successful because they wake up early—they’re successful because they work hard, which can be done at any time of the day. I’d felt, in my first week, that waking up early had miraculous powers. In truth, I was productive because I expected to be productive. Once that wore off, I started using my mornings simply to read and write, rather than make giant breakfasts, learn foreign languages, and so on.

Since my time is limited during the day and my brain is mush during the evenings, I’ll continue to wake up early, because I enjoy having that alone time. But I think that “getting the worm” is not so much a product of rising early, as believing in your ability to get things done.