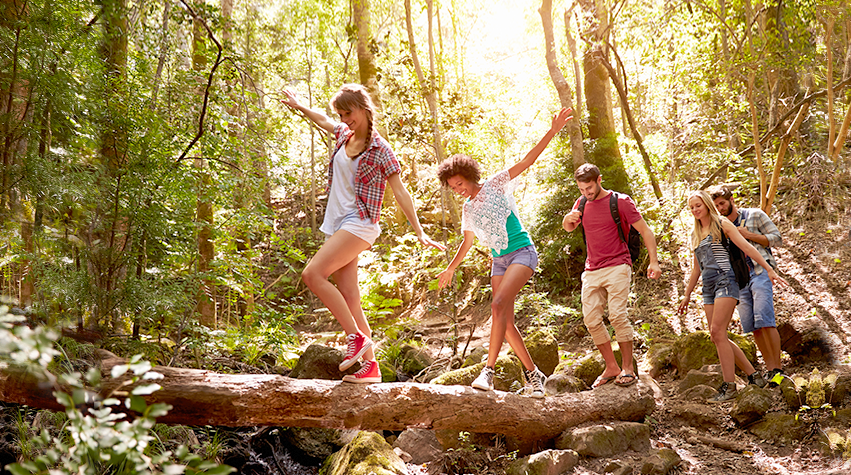 In a society where our phones are constantly glued to our hands, it should be easy to connect with other people. Oftentimes, that doesn’t feel like the case. Social media can play a big role in making people feel isolated and lonely. Whether it’s scrolling through Instagram and looking at pictures of someone else’s fabulous trip abroad, or watching a video on Snapchat of your friends hanging out (and maybe you didn’t get an invite), it’s pretty easy to feel like your life isn’t as fun or fulfilling as others.

Dustin Vioen, founder of the app Joiiin, wants to change that. Joiiin is an app that “takes you online just to get you offline.” The app connects you to people near you with similar interests or hobbies—kind of like a dating app, but for friends who like to do cool stuff.

On Joiiin’s website, Dustin states, “rather than spend my time alone, or make friends who shared my interests, I did a bunch of stupid stuff to ‘fit in’ with people I thought were cool. Unfortunately, most of the things weren’t positive, nor did they help me get what I really wanted.”

After experimenting with drugs, he ended up with an addiction that led him to rehab. It was in rehab when he realized his problem wasn’t the drugs, but that he “had a problem with life.”

After his stint in rehab, he realized most of his “friendships” were built around partying, and without it, he had virtually nothing in common with the people he had spent all his time with. To escape, he moved to Vancouver for a fresh start. However, once in Vancouver, he found himself having a hard time meeting new people.

“As an introvert, I’ve always struggled to meet new people. Where does someone go to meet new people, explore new hobbies, or build a new chapter in your life? I had no idea. And honestly… I wasn’t up for searching. Hitting rock-bottom destroyed my self-confidence,” he writes on his website.

Instead, he turned to wandering the forests around North Vancouver to reflect on his thoughts. He felt better, but still alone. He slowly began to meet people through his sister, who he had moved in with, and eventually landed a job in sales. Dustin was finally feeling good about himself and could feel his happiness growing as he did things for himself.

One day, an old friend reached out to Dustin for advice on how to handle a transition of his own, similar to the one Dustin experienced himself. “He felt alone, didn’t fit in, and was looking for some positive people to hang out with. I knew exactly what he was going through and our talk started with a simple question: why can’t we connect in the real world as easily as we do on social media?”

A search for the answer to their perplexing question ensued, and eventually they came up with a new idea: Joiiin.

I asked Dustin if he felt Vancouver, or big cities in general, played a role in the lack of social interaction in today’s societies.

“Vancouver can feel very cold and isolated, but now, I get the impression this is the feeling of many cities as people are becoming more isolated with [the] rise of technology usage.”

Whenever I make the short ferry ride to Vancouver, I notice how, in a city so vast and densely populated, nobody on the streets talks to one another—instead, everyone looks down at their phones while walking, waiting for transit, or even eating a meal with others. I asked him how he thought big cities could fix the issue of social isolation.

“I believe one solution is for cities to partner with private companies to solve this problem. [In Vancouver] we have so many things to offer and numerous events happening each weekend, but where would somebody find out about these? I live downtown and, especially in the summer, I find myself walking through markets, gatherings, [or crowds of] Whitecaps fans, but I’m not really sure how I would find out about these [events] before they happen. Like tourism, but for locals, and instead of focusing on people on vacation, show the locals how they can stay-cation.”

I asked him what problems he saw with technology separating people from others in society.

“I’m very concerned with youth because of the role loneliness plays in addiction. The most progressive science shows that abandonment, loneliness, and isolation play a large role in addictive behavior. When you take into consideration that most apps are designed addictively, you have a deadly cocktail brewing that could lead down a dangerous path.”

So how does Joiiin benefit people who struggle with feeling lonely?

“Joiiin can help as you connect in real time with people who share your interests. Rather than focus on the person, like Bumble or any of the other ‘swiping’ apps, we focus on shared interest and activities. By connecting through activities you enjoy, or in some cases, your desire to try something new, it takes the pressure off meeting up with people for coffee, which can feel date-y.”

By joining the Joiiin network, you can post fun activities you want to try, and like-minded people can attend your event or message you to meet up another time. It really is using social media to not be using social media. Who knows, maybe you’ll make a new friend that lasts a lifetime over your shared interests of hiking, biking, kayaking, music, art, food—or whatever else floats your boat. You can download the app or read more about it here. Also, check out their Instagram (which features some pretty cool photography), @joiiinapp. 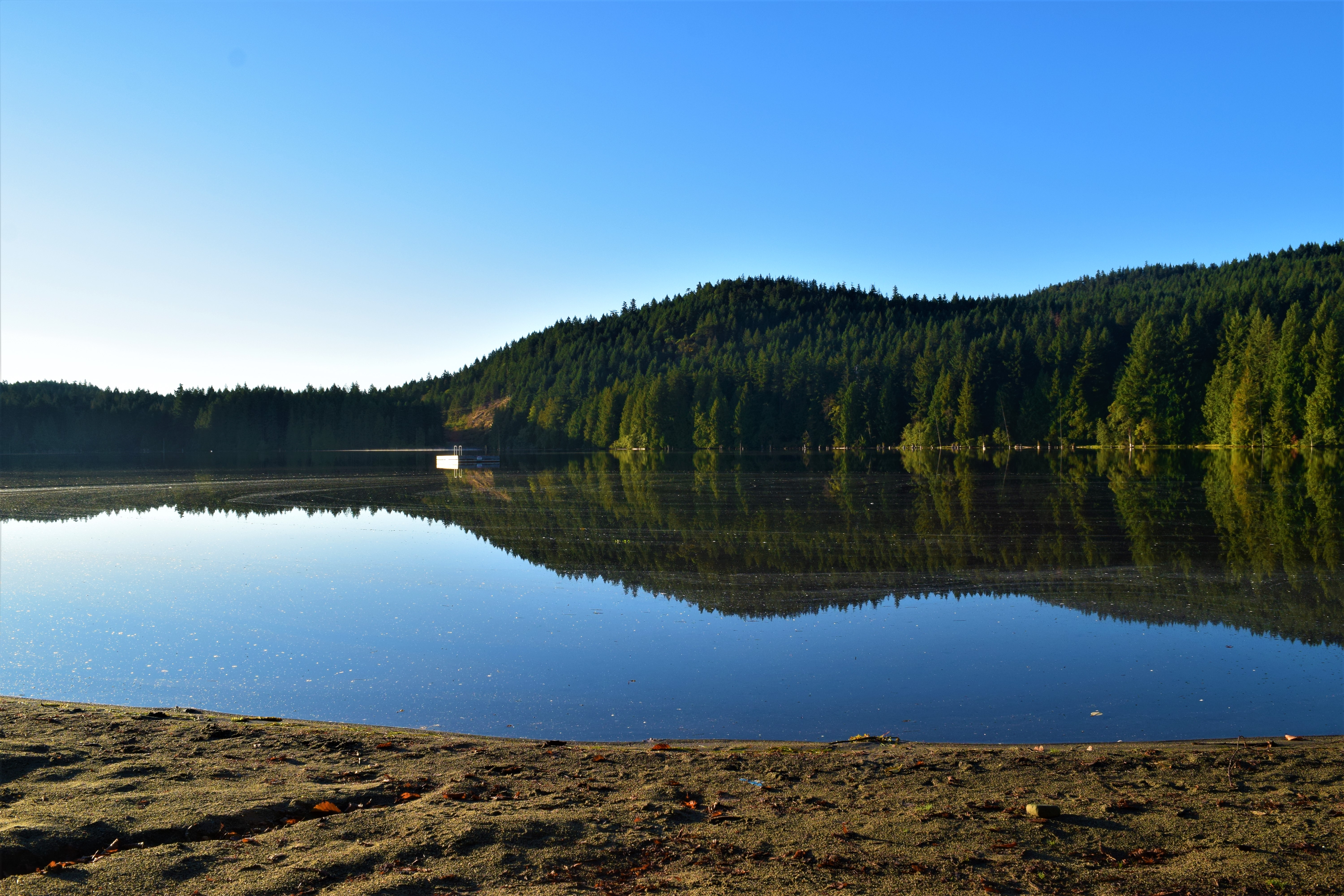