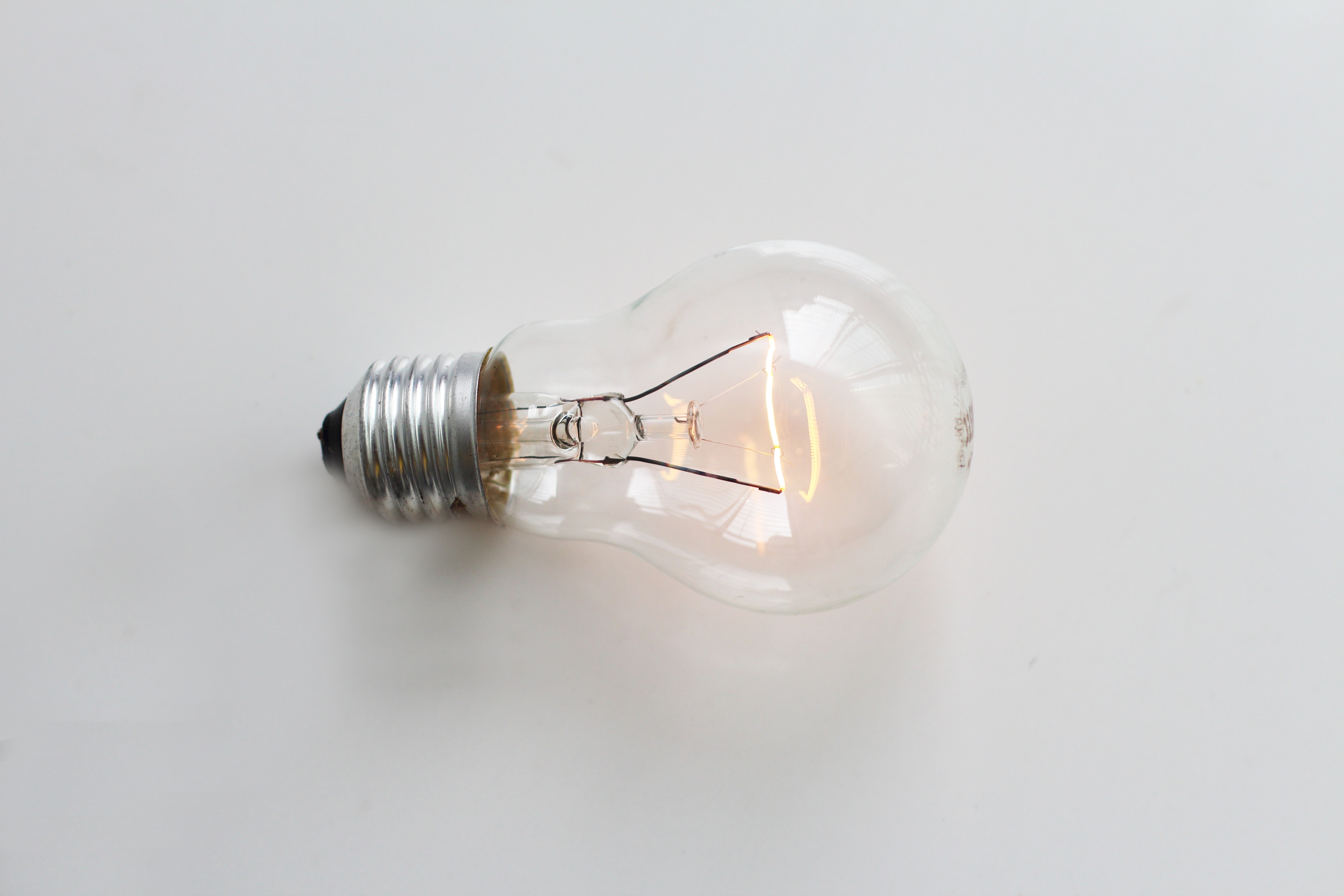 In a west-facing, rugged coastal mill town, two ferries away from Vancouver, Powell River VIU campus is lucky to attract Dr. Frederick Guerin to its compliment of instructors.

Guerin teaches philosophy and brings years of experience to the classroom. He has worked in harassment investigation, workplace mediation, arbitration, and consulting during his career. These jobs used his ability to ask the right questions at the right times and think through the ethical issues.

He enjoys teaching too and says he often uses literature to provide an access point to what is extraordinary in ordinary life.

“This is because philosophy must begin in the realm of human experience,” says Guerin.

When asked to explain philosophy, Guerin says, “Philosophy is a dialogue with the soul with itself.” He explains that inner speech includes one’s convictions, ideas, proposals, experiences, books read, and all the people one has ever met.

“Philosophy is thinking slowed down, so we can examine it and ask questions,” Guerin says. “Kant asked: what can we know, how ought we to act, and what can we hope for?” Guerin says these questions lead us to the questions: who are we and where are we going?

Having an inner dialogue provides oneself with solutions to problems. Philosophers do make mistakes because they are human, but less mistakes in general.
Philosophical training also helps a person to sort out the barrage of images on the internet.

Guerin says philosophy is different from science in that philosophy starts with a question which multiplies into discourses and stories, opening up a world.

“Philosophy deepens your understanding about what is meaningful in the world. Science attempts to be reductive and reduce an answer to a formula,” Guerin says.

“There also a lot of answers in philosophy, not only one answer,” Guerin says. “But because philosophy is grounded in the real world, what we think about has real value.”

“When a situation looks like a confusing mess, a philosopher uses a structure of reason and logic to find hidden distortions and premises,” Guerin says. “Philosophers also use their imaginations to build thought projects and to ‘go visiting,’ as Hannah Arendt, the philosopher, once said.”

Guerin had parents that were both scientists but found himself more interested in literature and questions of meaning.

“I began at Carleton University in Ottawa and my undergraduate degree was almost half Literature and half Philosophy,” says Guerin.

“Guelph offered me a scholarship, so I took it,” Guerin says, on how he made the final choice of direction in his education.

“I was thinking of going into law.”

“Then there are those who love to think, and even if they end up being a janitor, they will be okay with that, as long as they can keep reading, talking, and discussing ideas,” Guerin says.

Guerin notices that along with the decline in the study of the humanities, philosophy has suffered because of the economic focus in our culture. But he also says that even without strong economic incentives, people will still study philosophy because they are passionate about ideas, and for those people, there can be no other way.

“I wanted to promote a positive safe space for respectful dialogue,” Cran said. “A place for sharing, listening, and learning.”

Guerin agreed, saying that philosophy is dialogical and not people simply stating their opinions.

Guerin notes the success of the Philosopher’s Café when he says, “it had only two people show up at the first meeting, and now there are over 50 people on the email list.”
Guerin moved to Powell River with his wife Alice Robert. She is happy to explain that there is no negative side to being married to a philosopher.

“The level of conversation is high, except when we are cooking,” Robert says. “Fred also performs a counselling-like skill and can guide people in a discussion. This helps people think through their problems.”

Guerin is honest about too much thinking and says that people can get stuck in a rut. He says that good thinking is challenging thinking, when you are reading or being challenged by an idea and there is a connection to the real world that matters.

“This creates a dialogue within oneself that is not static, and one that demands empirical information,” Guerin says.

When asked if he is glad he became a philosopher, Guerin has a grin on his face. “Yes, my wife is a lawyer and she tells me that I would have been bored to death studying law. I am not a materialist, as I don’t need a lot. I have lived with less money and don’t buy a lot of stuff.”

Guerin is interested in political philosophy and currently writing a book. 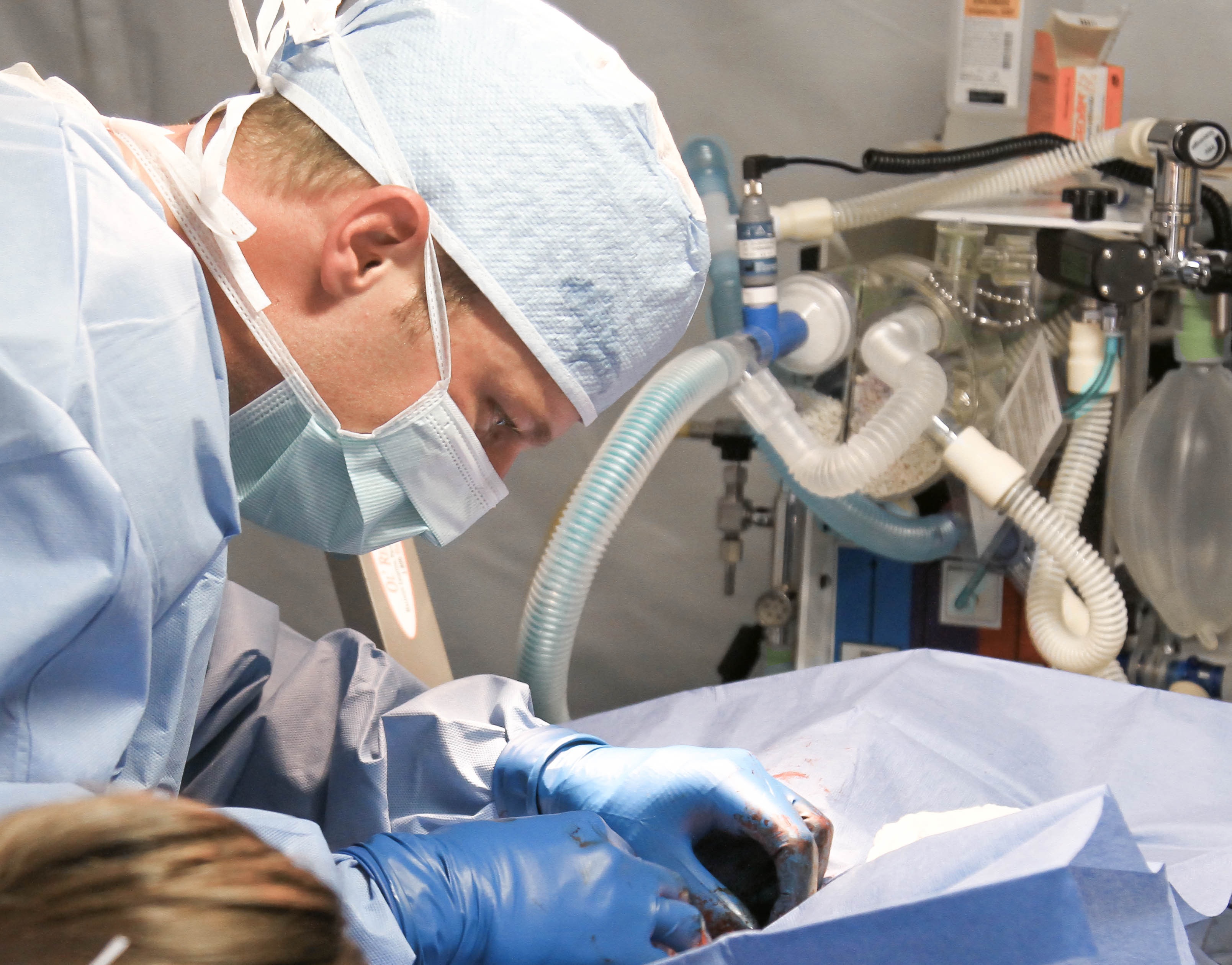 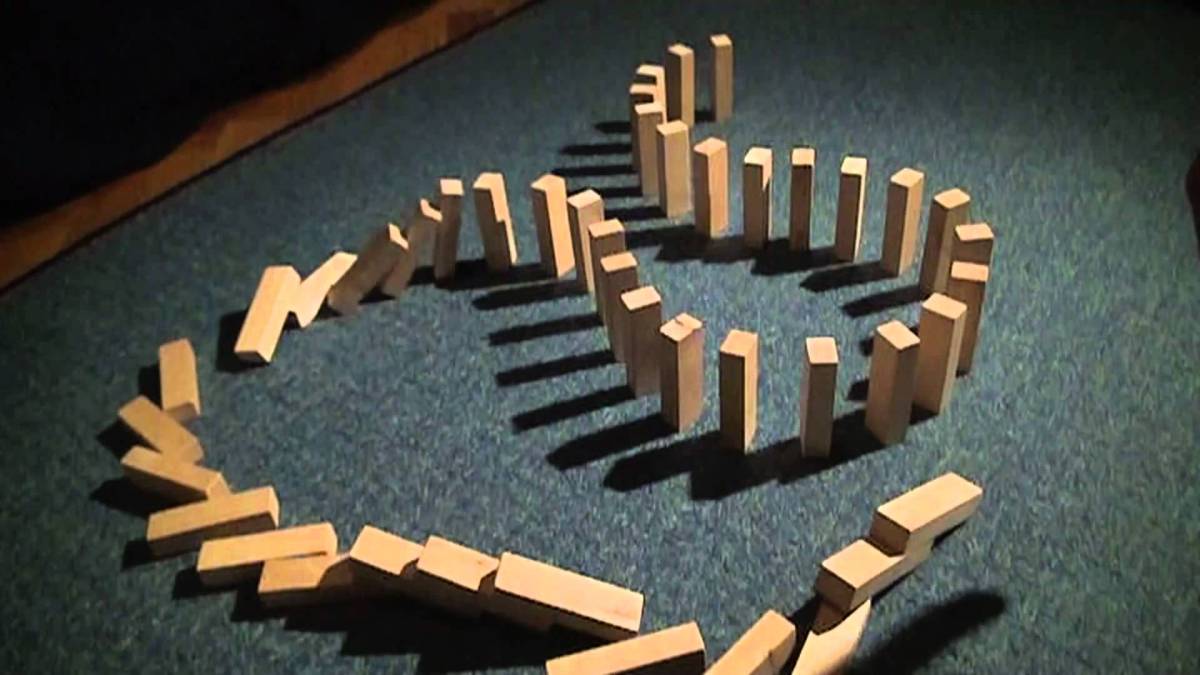