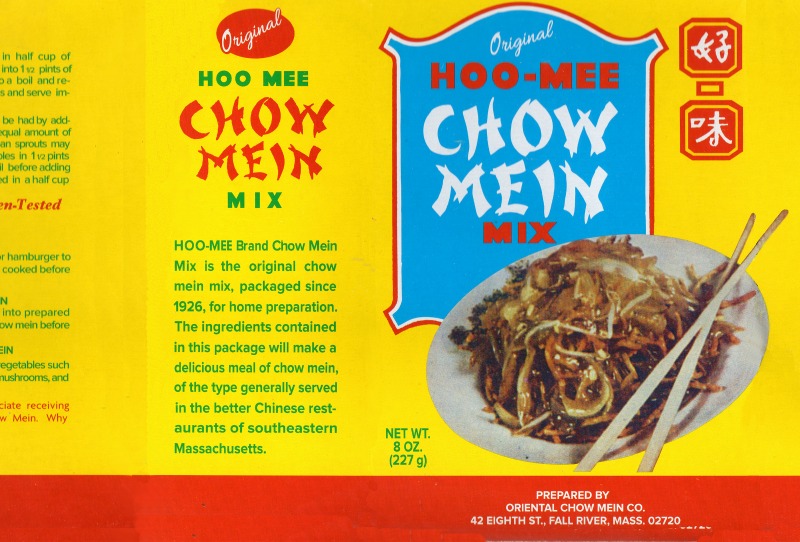 Dr. Imogene Lim is an anthropology professor at VIU and an expert on sandwiches. One sandwich in particular, but we’ll get to that in a minute.

Here’s something else you probably don’t know: Dr. Lim has a significant collection of Chinese food restaurant menus. That’s not really connected to this one particular sandwich, it’s just interesting.

You know what else is interesting? Sandwiches. They’ve come a long way since their creation by the Earl of Sandwich. (Look it up.) These days, the sandwich is a pretty distinctly American thing. We have sandwiches in Canada of course, but nothing like they do down south. I imagine it’s fascinating to an anthropologist, to think about American history through the lens of the sandwich. In Indiana, for example, there’s the breaded tenderloin, which involves a way-too-big slab of breaded pork uncomfortably wedged in a brioche. There’s Louisville Kentucky’s Hot Brown, New Orleans’ Muffaletta, Chicago’s Mother-in-Law. The list goes on. Trust me, I know. There’s also Dr. Lim’s sandwich, which again we’ll get to shortly. I’m not stalling, just trying to create context—because sandwiches aren’t just various ingredients smashed between slices of carbohydrate.

American sandwiches, the ones that we’re talking about here, represent cultural knowledge passed down through generations. In a way, they’re memetic—part of a collective regionalized knowledge; cultural units of information. There’s a pride in regionalized food in America. Like the way they make hot dogs differently in Chicago or New York (hot dogs are sandwiches, but we won’t get into that.) You wouldn’t ever order a Chicago dog in New York, or ask someone from Virginia to make you a lobster roll.

We don’t really seem to have that regionalization here in Canada; it’s just one of the ways we differ. For example, if I asked you to tell me who makes the best Nanaimo bar in Nanaimo, or who was famous for Nanaimo Bars, I doubt you’d find an answer that didn’t exist on the Nanaimo Bar Trail. That’s because Nanaimo Bars aren’t culturally significant to Nanaimoites other than the fact that they’re called Nanaimo Bars.

In Fall River, Massachusetts, there’s a place called the Oriental Chow Mein Company. They make—you guessed it—chow mein. But it’s a very specific chow mein: a recipe that dates back more than 100 years, a recipe that they’ve been packaging since 1926. It’s called the HOO-MEE Brand Chow Mein Mix, and you can’t (or shouldn’t) get it easily outside southeastern Massachusetts.

In a 1999 article titled, “Chinese Food in the USA,” Dr. Lim explores the history of the chow mein sandwich. Back in the ’40s, when the sandwich originated, there weren’t a lot of options for lunching on the go. The sandwich, brainchild of Oriental Chow Mein Company’s founder, Frederick Wong, was essentially deep-fried chow mein noodles topped with gravy, served between hamburger buns.

According to Dr. Lim, “the sauce (which can be equal parts chopped onion and sliced celery cooked in stock, with, if desired, the addition of pork, beef, or chicken) is poured over the noodles immediately before serving. There should be some crunch to the textural mix.”

For this year’s International Sandwich Day, I got to try a chow mein sandwich. The Oriental Chow Mein Company doesn’t ship the recipe to Canada, so I had to ship it to a friend’s relative in Portland to coincide with a trip they were planning.

But I got it. After a year of waiting, I got it.

I made it for this year’s International Sandwich Day. Admittedly, poorly. There’s a technique, a timing, to getting the noodle/gravy mix to have just the right amount of crunch, and I didn’t have it. I was so excited to try it, after waiting for a year and change, that I panicked, and I did it wrong. It’s ephemeral, this chow mein sandwich, an irreplaceable moment in time. Like a ripe pear, perfect only for a split second.

I’ll try it again of course, the chow mein sandwich. I’ll get it perfect by next year, because I’m a sandwich hunter, and that’s what I do.

Maybe you can order your own, and maybe we can share a sandwich together next November 3. We’ll toast Dr. Imogene Lim, VIU professor of anthropology and food historian with our toasted buns, because in all of this what we’ve learned is that sandwiches aren’t just ingredients smashed between bread. They’re people, they’re places, they’re our history, preserved; precious moments pressed into delicious, perfect, portable meals.