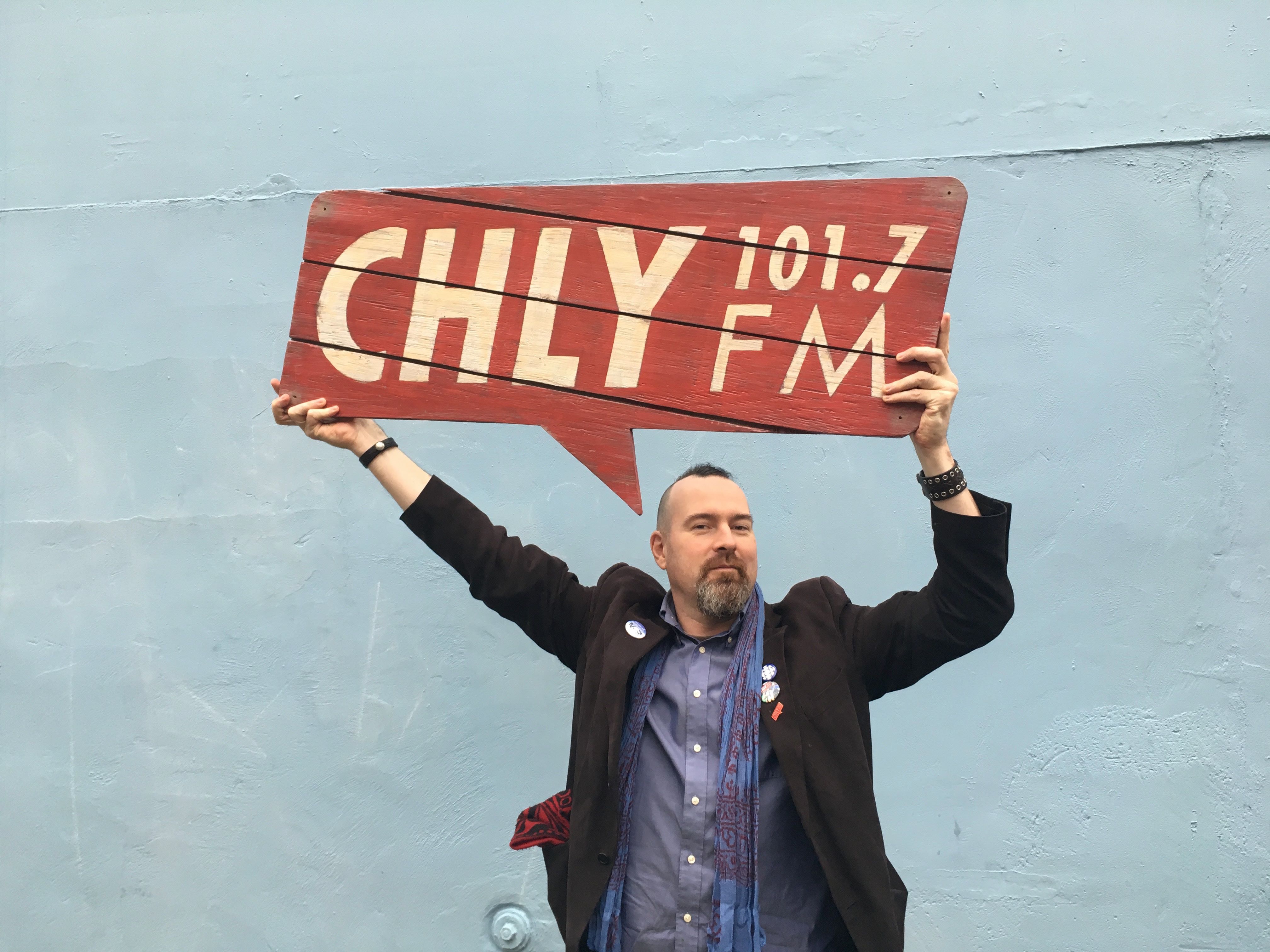 With $34k of funding received from the Community Radio Fund of Canada (CRFC) via its Radiometres program, CHLY 101.7FM aims to improve local programming and volunteer participation through a series of media skills-training workshops. These workshops, for both novice and experienced volunteers, will run during the spring semester of 2019 and will be aimed at VIU students interested in media, broadcasting, and podcasting, as well as existing volunteers from the community. This is the third time the station has received money from the CRFC Radiometres program, bringing the total awarded to over $73,000.

CHLY 101.7FM, run by the Radio Malaspina Society, is the campus community radio station of Nanaimo and VIU students. The station creates opportunities for students to develop their skills and talents on air or behind the scenes. Every year students contribute to CHLY as show hosts, producers, researchers, and more, both independently as volunteers or as part of their coursework.

A Sound Constitution, hosted by fourth year VIU nursing program students, aims to discuss relevant health topics, demystify health myths, and encourage health promotion. WorldVIU Radio, hosted by international students, is a free-form mix of music and interviews with students from all around the world. Off the air, students take organizational roles serving on the Radio Malaspina Society board of directors, giving it important financial oversight, as well as having a hand in creating policy for CHLY staff and volunteers. They also help organize the Society’s Annual General Meeting, the most recent of which was the 20 year anniversary and occured on October 30 at Vancouver Island University.

In 2019, staff at CHLY want to see more student participation at the station on and off air, and see the workshops as an opportunity to make that happen.

While space is limited in the office downtown, the station does want to see students helping with social media, interviews, audio-editing, and more. Staff, with help from other volunteers, will also be working to organize show and project collectives in 2019 with the aim of creating more vigorous and enduring student-driven programming. Pending interest from student volunteers as well as faculty, collectives will be formed for shows focusing on women, Indigenous issues, LGBTQ2+, the sciences, journalism, music, and more. The skills-training workshops in the spring will be an excellent opportunity for these collective-based shows to form.

Earlier this month, CHLY hired James Kasper on as the coordinator for the workshops. Kasper has been volunteering and working in campus-community radio since 1994 at CFUV in Victoria, and CIVL in Abbotsford. In 2010, Kasper earned his broadcasting diploma from Saskatoon’s Western Academy. Working with staff, he has been surveying volunteer needs for training, creating the outline of workshops, and searching for workshop hosts.

“We have a wealth of talent in media on the coast to help run these workshops. I saw a great example of that in (former CBC Radio host) Tod Maffin’s presentation that he gave at CHLY’s 20th annual general meeting,” Kasper said.

For more information about the project as it develops, forming a student collective, attending the workshops, and CHLY in general, please visit here or contact the Executive Coordinator at <executive.coordinator@chly.ca>