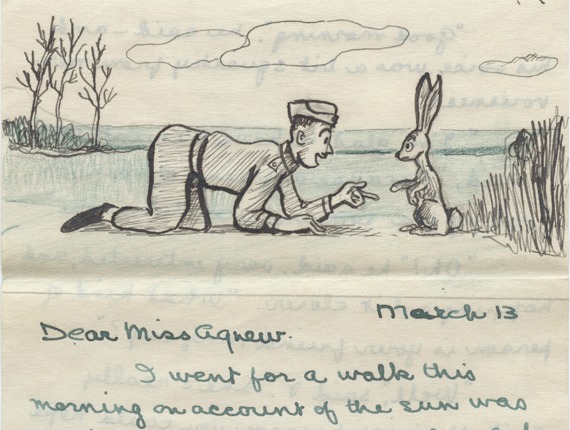 Over the years, as people and technology have evolved, the art of writing a personal letter—taking the time to transfer thought to paper by hand—has fallen between the cracks. And as the personal letter fell, the sense of voice in writing went tumbling with it.

While a sense of voice hasn’t been completely abandoned in all methods of correspondence, it’s become a fraying thread, slowly diminishing through use of email and text message. In a small office on the upper-level of the VIU library, there’s a project preserving the lost art of personal letter writing.

The Canadian Letters and Images Project (CLIP), founded by Dr. Stephen Davies, began in August of 2000 at VIU. The main objective of the project is to create an online archive of the Canadian war experience, told by soldiers. Through the digitization of materials such as letters, diary entries, photographs, and even poems, the project preserves the words of Canadians who’ve served.

The idea for the project was born out of an upper-level history course Davies teaches on World War One at VIU.

“I wanted to use letters as a means to bring that side of the war, the human side of the war out,” Davies said. “At that time, there was virtually no Canadian material online. So I created a project, largely for my students, hoping that we could get a hundred or so letters online that they could work with.”

Since then, families across Canada have contacted Davies and sent him hand-written material from their relatives who fought and served in a war. Essentially, the letters are family heirlooms passed down through the generations. Davies said that often letters will arrive at the university in shoes boxes or larger cardboard boxes. Then, the work begins.

“For us, the process is opening up the letters that

One of the most important aspects of the project is that materials sent in for digitization go back to the families. Before letters or images are returned to the owners, CLIP scans each one and saves them to a server. The CLIP team transcribes the hand-written letters, line by line, from the scans. After completion of a transcription, the letter is proofread, then uploaded to CLIP’s website, which acts as the online archive.

Transcribing the letters is an intimate process for members of the team doing transcription. It’s not just preserving a historical artifact and giving it another form on a server. A personal letter embodies a soldier’s voice and acts as a window into their life—a life from an era most of us never experienced.

“The letters really remind us that these were real people,” Davies said. “They’re not simply statistics, they’re not numbers, they’re not names on a cenotaph. They had full, rich lives. They had loves and ambitions.”

Davies said that after a period of time the sense of humanity gets lost. One of the hardest things for Davies when he teaches is appreciating the human cost of war.

“If you say we had 60,000 dead from World War One, it’s a huge number. It’s often hard to comprehend: what does 60,000 mean? If you … reduce the 60,000 down to one person and reduce it down to one person’s story, it’s like dropping a pebble into the water and as the rings go out, his death effects so many other people,” Davies said.

What makes the letters unique is looking at them through a lens of lost art. Commonly today, correspondence between two people, via email or other electronic means, is used to convey information or get a direct answer to a query. Some might write long-winded text messages where their voice bleeds out onto the screen, but those are few and far between. Words and expressions have lost meaning and they’re too quickly thrown out into the world. To put it plainly, self-expression in writing has been lost over the decades.

“I’m always fascinated by which [way] the words flow, and word choice is quite fascinating,” Davies said. “When you go back a hundred years and you see the expressions and how words were used, and how people relate to one another, to me that is an art form.”

When reading a letter from CLIP’s online archive, the reader can see the time and care that went into writing before email, text, or Facebook Messenger. Out of all of the shoe boxes of letters that have arrived at CLIP over the years, there’s one that Davies can recall that profoundly moved him.

The writer of the letter was Lieutenant Hart Leech of the 61st Overseas Battalion. Davies said it was a post-mortem letter.

“They would write their last letters if they were going into attack and they would give them to their commanding officer. If they were killed, he would mail them and if they survived, he’d give them back and they’d rip them up,” Davies said. “He’s writing to his mother two days before the attack, and he’s indeed killed, but he’s writing to her with the stoicism of knowing he’s likely going to be killed, but doing it with a sense of humour.”

CLIP does not edit the letters for grammar. The project retains as closely as possible the original spelling, punctuation, and paragraph structure in the transcribed versions. Any words or portions of words which are missing or illegible are noted by the use of [?]. This maintains the voice of the letter’s author.

The project’s work comes from the contributions of volunteers, students, and Dr. Stephen Davies. Students interested in CLIP may work as a part of the project as a paid work-op. One area the project aims to increase is their library of audio letters so that the visually impaired can listen to the letters. A few guest readers of letters, most notably, are Wayne Gretzky, Rick Mercer, Chris Hadfield, Alex Trebek, RH Thompson, and Yannick Bisson, as well as others. 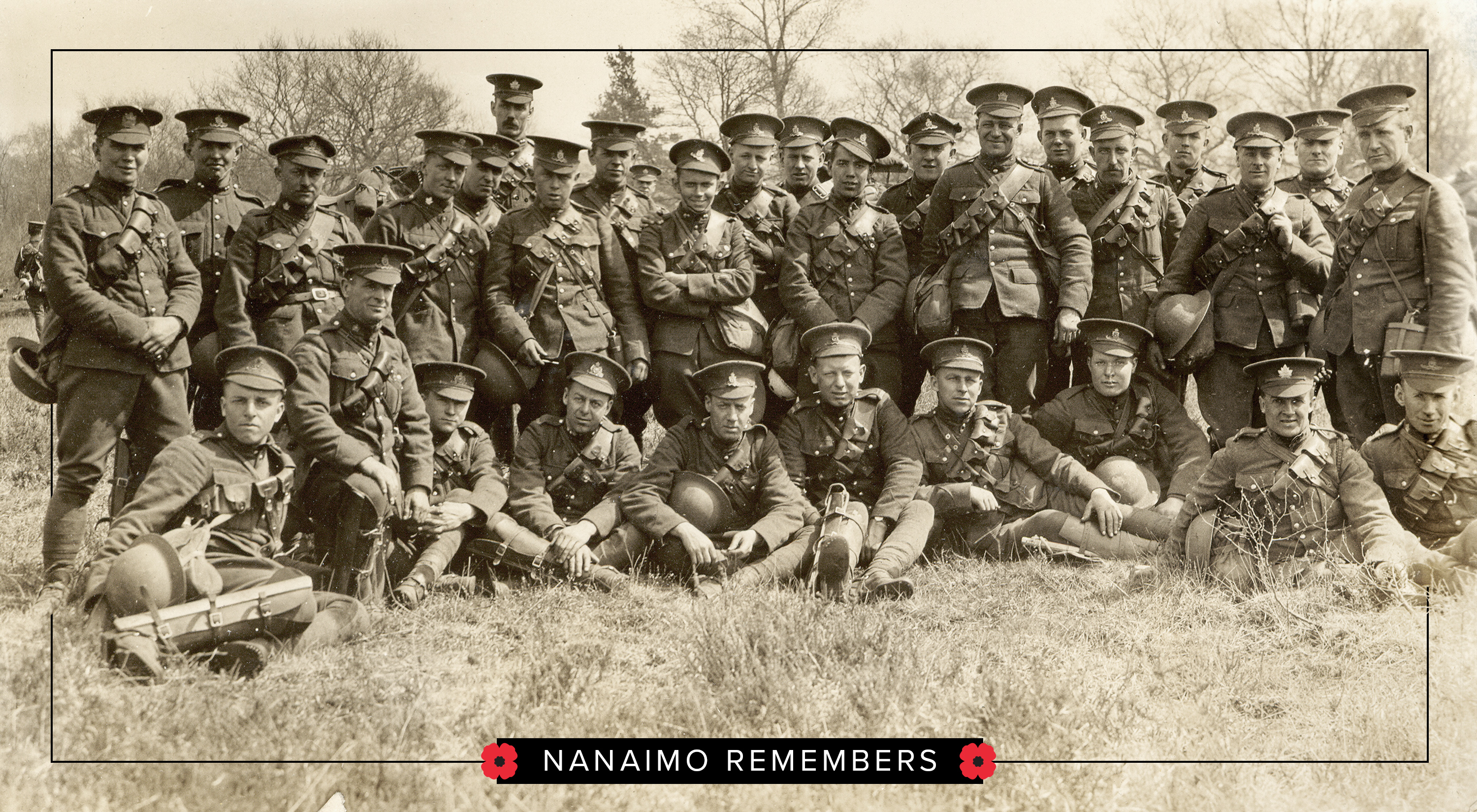