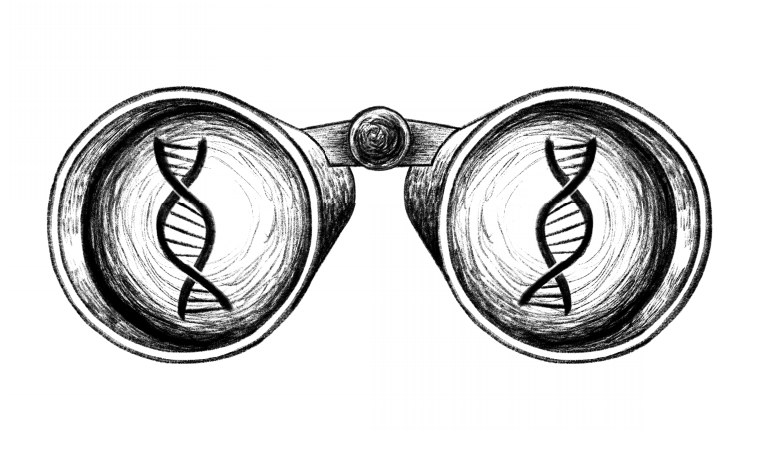 In a ground-breaking decision, Canada has become the first country to support the science behind HIV being untransmittable when the virus load is undetectable. The Honorable Ginette Petitpas Taylor, Canada’s Minister of Health, signed a consensus statement on December 1 that backs the Undetectable = Untransmittable (U=U) campaign.

Minster Taylor met with Canadians living with HIV in a roundtable discussion the day before signing the statement on Parliament Hill, as part of government efforts to better understand where work needs to focus with regards to the stigma that still surrounds HIV. For one provincial organization, U=U combats a large barrier for many with HIV.

Although research has been consistent in the last couple of years, the general knowledge of HIV viral loads and transmission seems to be filled with outdated information and long-held stigmas. As of date, there is no cure for HIV. However, the virus can be controlled and symptoms mitigated with a steady routine of Antiretroviral treatment (ART). Through proper ART, virus loads can eventually become undetectable in routine blood work tests. This does not mean that HIV is completely removed from the body, but that the body’s immune system is able to recover and counter the virus.

“People who achieve and maintain an undetectable viral load have effectively no risk of sexually transmitting the virus,” the Centre for Disease Control (CDC) stated in their 2017 report about HIV and current research. Since then, there continues to be no cases of HIV being transmitted from an undetectable individual. Even with this report, however, the response seems to be slow.

“There was a time delay between the CDC backing the U=U campaign and others getting on-board with the concept,” Urquhart said. “I think based in fear and maybe unsure if we could really say undetectable is un-transmittable.”

Many speculate this fear is due to the fact that an individual must keep up with ART routines to keep the virus at an undetectable level. Even one missed month of ART could bring HIV levels back up to detectable levels, thus bringing the chance of transmission back. And that fear is only fueled by lack of information in the communities that deal with HIV.

“The knowledge gap is even seen in healthcare where nurses and doctors lack understanding about undetectable viral loads,” Urquhart said. “We need to continue to spread the word about U=U and HIV.”

For Minister Taylor, the ending of stigma surrounding HIV is the next step forward.

“The continued support of initiatives like the Undetectable = Untransmittable campaign are critical to ending HIV-related stigma,” Minister Taylor stated after signing the U=U consensus statement. “Ending stigma will also go a long way in helping us prevent new infections, reach the undiagnosed, and ensure that people living with HIV receive the care, treatment, and support they need.”

For AVI, the next step in the battle against HIV looks at the cost that bars many from accessing ART.

“In BC we have publicly funded universal access to antiretroviral medications (ARVs) but this is not the same across Canada,” Urquhart said. “Some HIV positive people think that they will have to pay for medications for treatment and paying for ARVs is a reality in some provinces across Canada. If we want people on treatment for HIV, provinces have to eliminate the cost factor to the individual for HIV treatment.”

For many infected with HIV, cost is only one of the many barriers they might face when trying to access treatment for HIV. AVI’s health clinics aim to line up ARV treatments with other resources patients might need.

“The PrEP medications are hinged to routine blood work and connects people to providers who are more supportive of sexual health as an important aspect of health,” Urquhart said. “Low barrier access for HIV care is needed for the hard-to-reach population in order to engage those wrapped in addiction, mental health, poverty, or homelessness in treatment.”

Although much work still remains, Urquhart sees the acceptance of U=U as a step towards better knowledge about HIV.

“Knowledge is Power—not a new concept, and with HIV it’s sometimes hard to get people to open up and talk. We advocate for compassionate care, [and] promote health by maintaining a strong immune system and seeking treatment.”