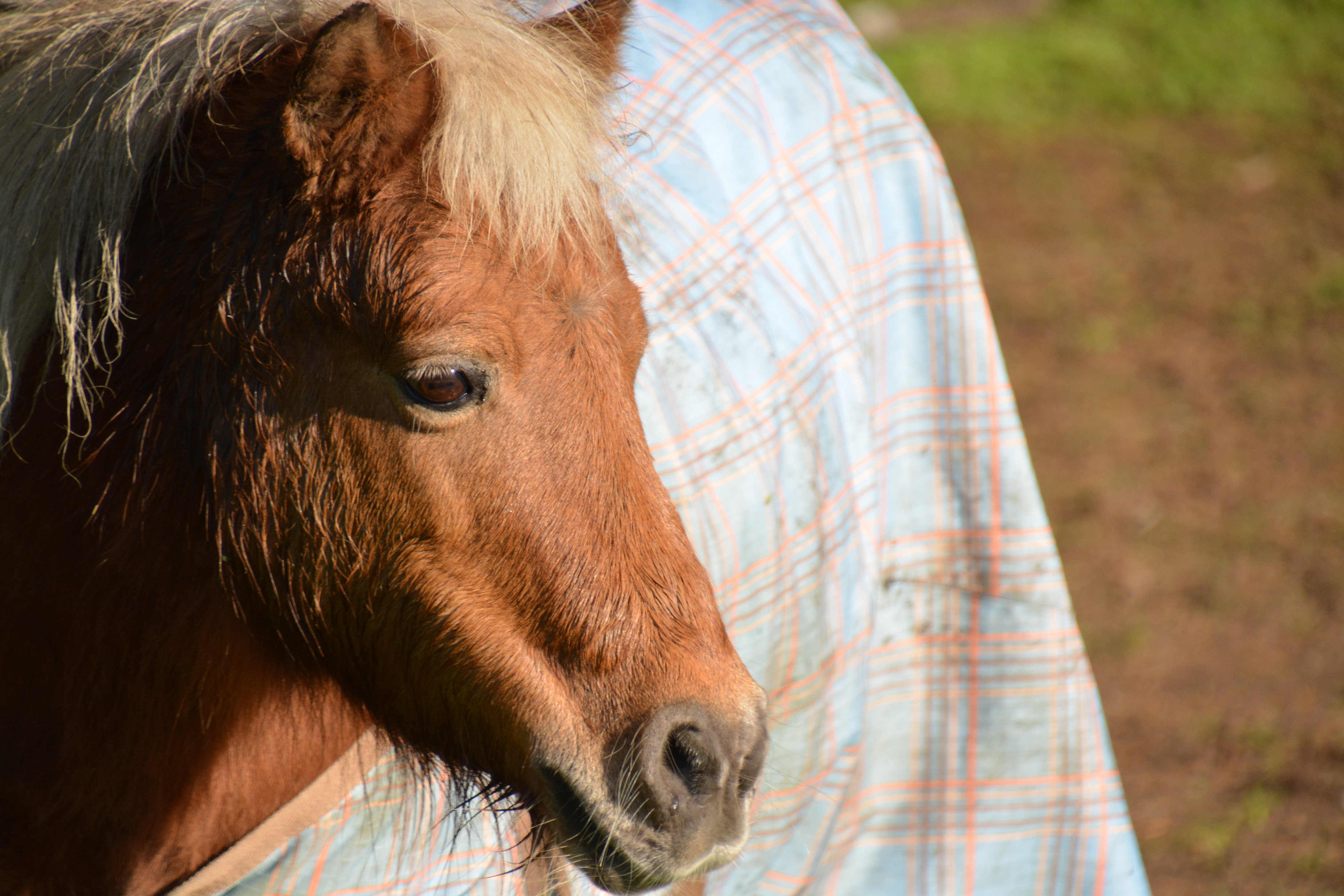 A horse rescue in Duncan is getting a second chance after an outpouring of support from community.

Humanity for Horses Rescue (HFHR) was featured by CHEK news in early November as the rescue faced a potential closure by end of December. Since CHEK’s original story, HFHR has met their initial fundraising goal of $24k, securing the rescue’s future for the next four to five months. Donations have slowed since then, but HFHR founder Rebecca Sanesh is hopeful that, as knowledge about the rescue grows due to social media, support will continue into the new year.

“We have received enough grains now to feed all the horses for a full month,” Sanesh said. “It’s incredible how much assistance we have received for the horses. We are overwhelmed with gratitude at the generosity of our community.”

Located near Maple Bay on Vancouver Island, the rescue is currently home to some 40 horses that have been purchased from local auctions.

“This year alone we have assisted over 150 horses and to date approximately 340 in the past three years since we became a non-profit,” Sanesh said. “We could operate on a much smaller scale without any assistance, however I think the horse slaughter industry is now at a crisis level for horses, with the average auction having over 100 horses consigned.  There are auctions almost weekly now in Alberta and there’s approximately 10 in BC alone this year.”

The selling of horses is nothing new in Canada, but the growing abundance of them is noted, and Sanesh says it’s not due to simply one reason.

“Hay costs are up, shortage of hay due to fires, some need vet care and they don’t want to spend the money, others are results of American Quarter Horse Association breeding practices as they will breed 100 horses to get that one perfect horse for registration.”

She notes that these aren’t even the full extent of reasons a horse makes it to auction. Backyard breeding, a practice that allows some properties to keep farm status, has been another cause cited for the rise in horse auctions, along with the “childhood pony” that has been outgrown.

“The saddest are the seniors that have done a lifetime service to their humans and they send them as an end of life option instead of euthanizing,” Sanesh said. “We have a field full of seniors as we try to save one from each auction we attend, these horses are the sweetest and most loving ones around.”

HFHR’s main focus for rescue are horses that are potentials for meat sales overseas. The selling of horses for slaughter is an issue that finds varying levels of awareness and controversy across the country. Sanesh wasn’t even aware that Canada partook in such practice until her daughter helped save a horse from the meat buyers at an auction.

“My daughter called me to let me know she had sent a lady at an auction $500 to save a horse from slaughter,” Sanesh explained. “I was mortified she did this, as I was adamant we didn’t slaughter horses in Canada. I rushed home to get all the information possible and do some research; to my absolute horror I found out we do indeed slaughter horses in Canada and that most of the horses slaughtered are from family homes, race tracks, and quarter horse breeders, and not horses raised for meat, but people’s pets.”

Now aware of the fate many horses at auctions faced, Sanesh felt a drive for action.

“Shortly afterwards we hooked up the trailer and headed for the last ferry out of Duke Point, we were on our way to Armstrong where the horse auction was. We brought home four that day and then three more the following weekend. And we haven’t looked back.”

The whole journey hasn’t been without its struggles, both financially and emotionally.

“We can only save a few and we never know what bids we will win,” Sanesh said. “When the money runs out we have to stop and say we are sorry to the ones that end up in the meat pen.  Our cheapest purchase was a four-month-old colt for $25 and the most expensive was a draft for $900. Both have been rehomed. Our average save costs around $350-$400 per horse.”

The initial bid cost is only the start of the financial effort HFHR puts into each horse.

“Each horse costs a minimum of $2k and sometimes up to $14k. These ones usually have required surgery. These costs include purchase, trailering, vet, surgeries if needed, and any rehab and training work we do. This doesn’t include feed, however, but the average one is about $5000 from purchase to rehome.”

Cost aside, Sanesh sees the reason behind keeping the rescue up and running.

“Horse slaughter is Canada’s dirty secret, it is an unregulated, inhumane process that the CFIA turns a blind-eye too.”

“We need lots of volunteers as there is so much work to be done,” Sanesh said. “With early morning feeds, cleaning stalls, mixing grains, mashes, putting out hay, switching horses around in fields and barn, evening feeds, brushing, etcetera, it takes a village to keep this rescue going.”

Volunteer opportunities expand past work at the ranch. 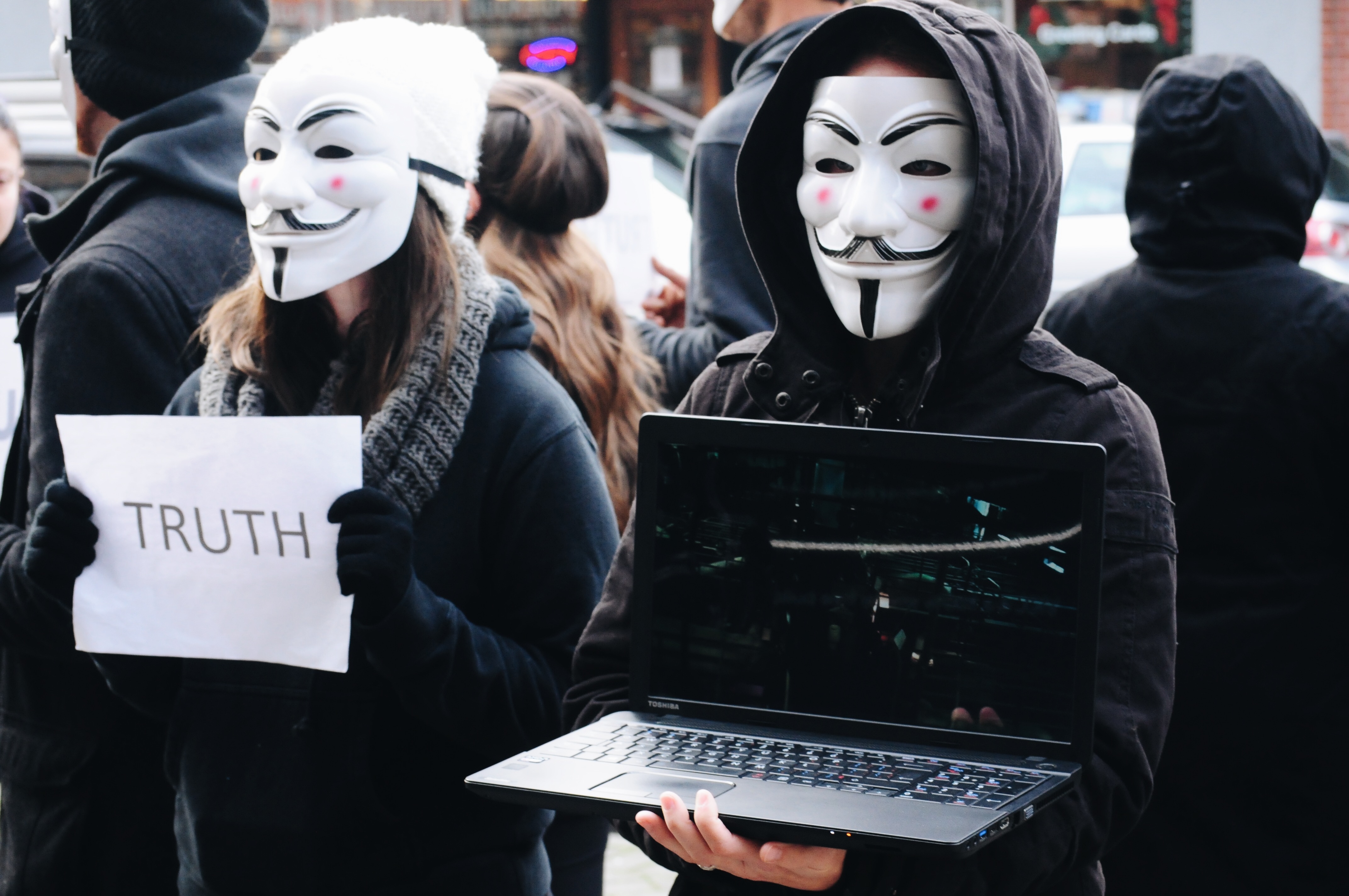