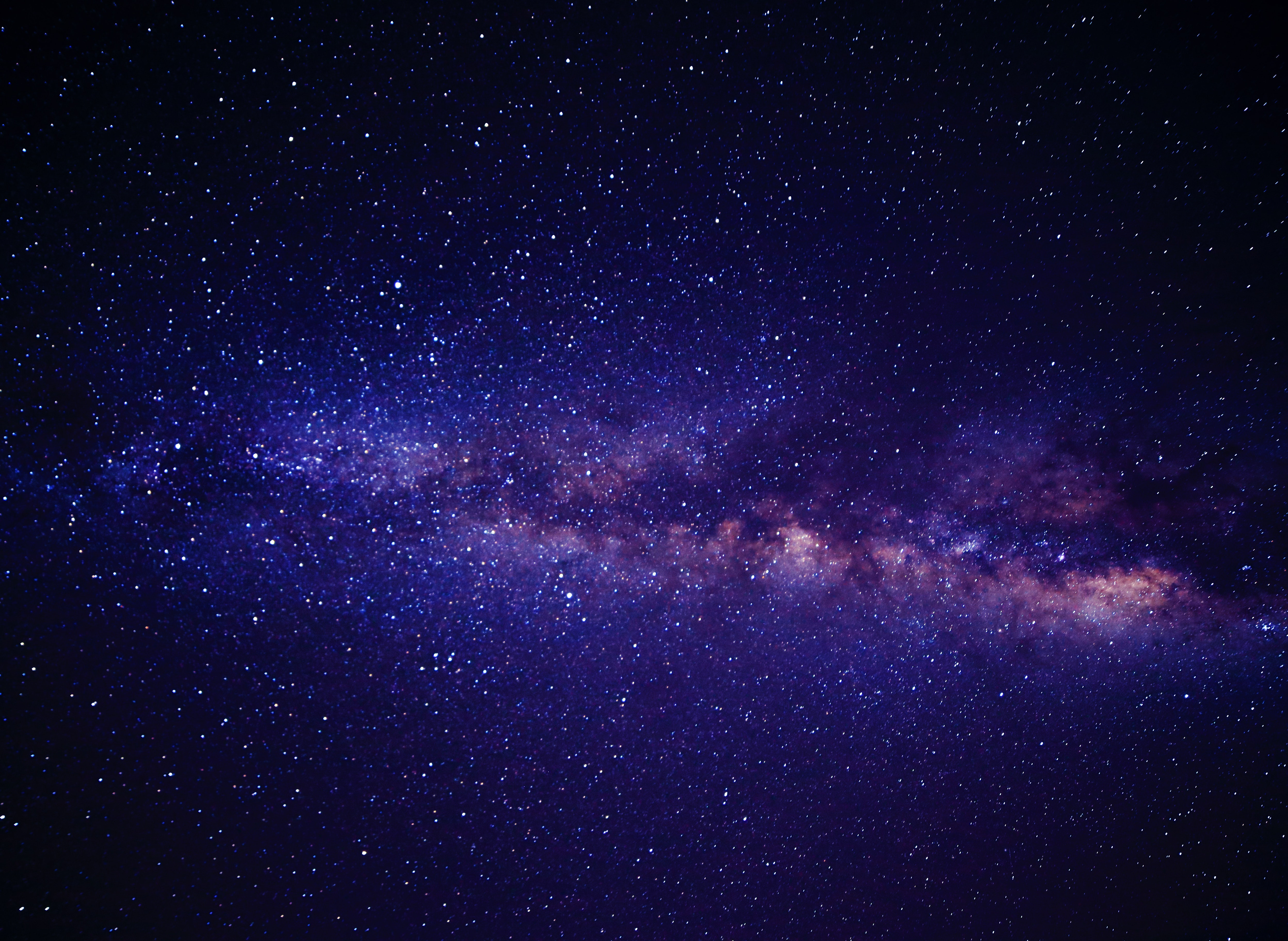 As far as intergalactic super spiders go, Trevor was pretty mediocre. Standing at three meters tall and weighing as much as a Toyota Camry, Trevor was average size. He put on his spider soldier suit one leg at a time. His wife, Carol, was neither tremendously beautiful nor fascinatingly ugly. She was quite regular for a super spider.

Trevor was a little self-conscious about the size of his fangs because they were on the smaller side. There was a saying in spider culture about the size of a spider’s fangs and the ability to reproduce. It doesn’t translate well, but it’s not too hard to guess.

Trevor scurried into the kitchen where Carol was making pancakes. They didn’t eat flies. They were mannered arachnids and insects were beneath them. These pancakes were made out of humans. Humans had become a staple in all intergalactic spider diets.

“Trevor, get down from the damn roof! Every morning with the fucking roof,” Carol yelled.

Trevor threw up four of his eight arms. “Sorry, sweetie!” He scurried down the wall onto the floor. “I always forget! It was never a problem in the war!”

Trevor sat down at the table. He picked up his newspaper.

The great galactic human-spider crusade had only recently ended. Trevor had been home for a little less than a year and he was struggling to adjust to the rules of everyday life. Boundaries and social norms had been broken down during the war. Trevor had committed incredible acts of courage. Saving his comrades. Murder. Bravery. More murder. Really just murder. He fucking loved to murder. He had devoured entire villages of humans. Other spider soldiers cheered for him during the war. Trevor was a war hero. Now he was home. Struggling.

Carol seemed colder than before. Perhaps it wasn’t just he who had changed. Carol smashed around cupboards and dishes with her lengthy arms. The humans she blended in her large bowl screamed and cried and begged for something called “God” to come save them. Carol wasn’t sure who “God” was, but she was damn sure she would give him a hearty whack with her spoon if he tried to come into their kitchen. Trevor talked about his job at the Invasion Station, which had to be downsized after the war was won.

“Lots of spiders are going to lose their jobs. I think I’ll be okay though. I’m a veteran, it would be hard to fire me.” Carol just said “mhm,” over and over. She was off in her own little world.

“Yeah, John. Of course, I know John. Everyone knows John.”

Everyone knew John because John was a massive asshole. He stood six meters tall and had legs like telephone poles. John was hot shit in high school when being huge mattered. These days, no one cared. They were too busy living their lives. John always made fun of other spiders. He would say things like, “Nice legs, tiny. Where’d you get those? The short spider store?”

“Well, Kathy said that John and his team just colonized a star.”

Trevor put down his paper.

“What do you mean he colonized a star?”

Carol looked around the corner from the sink. “That’s just what Kathy said. Somehow his team was able to.”

“And you didn’t ask any questions? You didn’t go ‘Hey, you know, a star is awfully warm. What the fuck would he even colonize?’”

Kathy screamed from the kitchen. Trevor rolled his eyes, but remembered what his therapist, Dr. Planet-Destroyed, had said: “She’s been through a lot too Trevor, you should try and show some kindness.”

Trevor got up from the table and hugged Carol. She tried to pull away but Trevor wouldn’t let her.  “What’s wrong? You’ve been on edge ever since I got home.”

She began to cry. “I just…” She breathed in slowly. “Do you think humans can feel pain?”

Trevor reassured her, or at least tried to. “Honey, humans are the worst thing to ever happen. Look at how they treat everything around them. They destroy everything. I’ve watched them do it! I don’t believe they can feel anything, but even if they can, does it even matter?”

Trevor pointed to the bowl of mashed people. “I hope they can’t feel. If they can, they’re the worst thing in the universe.”