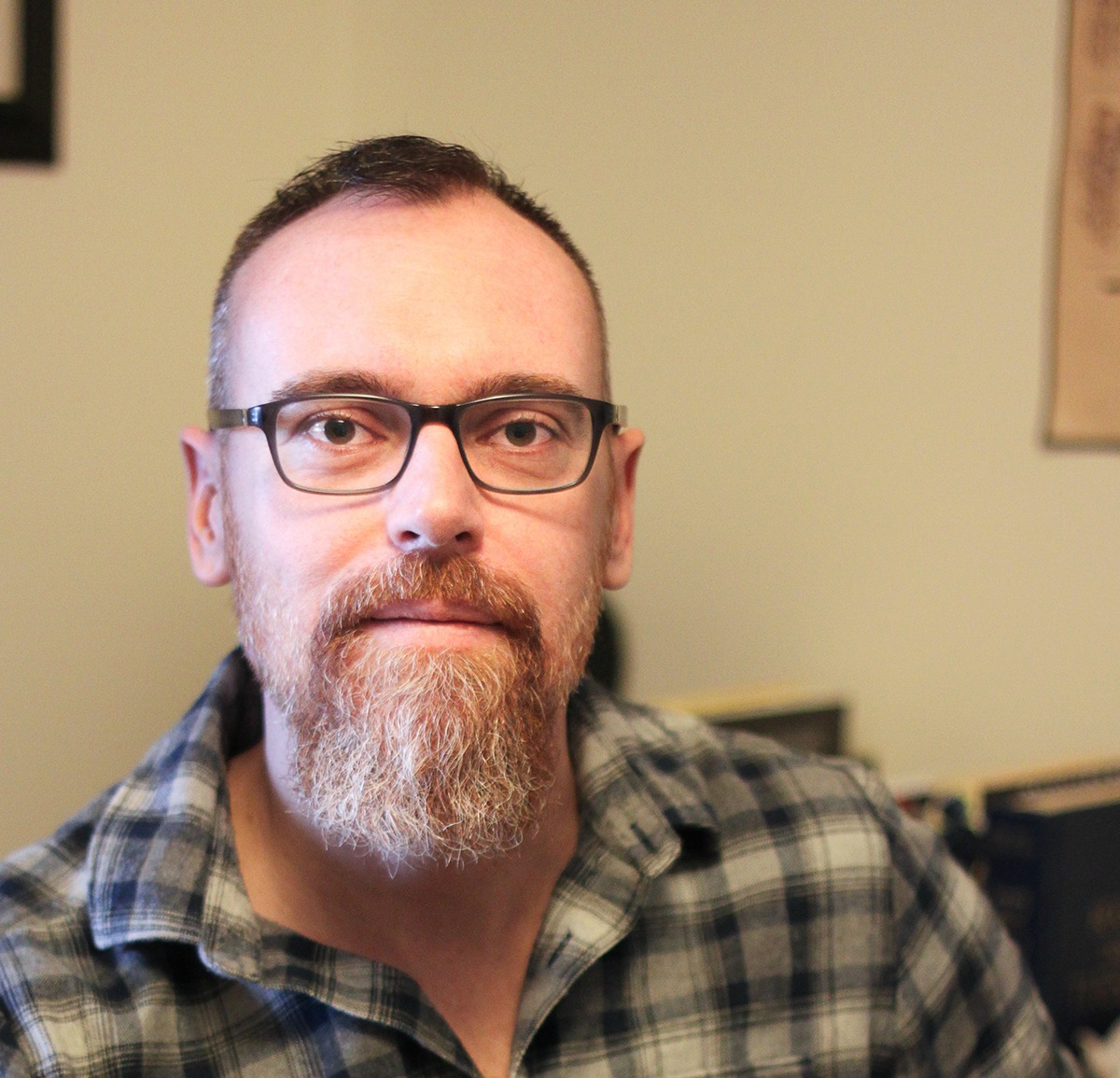 “What are you going to be when you grow up?” my friend’s grandmother, Mrs. Melchert, once asked me. She smiled the way she always did. There were cookies nearby.

“I want to be a writer!” I said instead of my usual detective, archeologist, or soldier answers. It was that kind of day.

She looked at me for a long moment before scowling.

Once in a while, a person will say something so unexpected, it stays with you forever. Whenever I publish anything, it also feels like I’m telling Mrs. Melchert off. “I barely even drink!” I say, shaking my fist in the air.

Until recently, I’ve strutted through this Brave New World with Icarus-like confidence. Mrs. Melchert could never have seen the opportunities writers would be given during the first quarter of the 21st century. She could not have known what would be possible. All a writer needs to do is believe in themself—and write of course—and all of their dreams will come true.

The theory of six degrees of separation between any two people has vanished. Someday,  Steven King or J. K. Rowling—or maybe even Poppy—will stumble across one of my blog posts or tweets and be blown away. They’ll drop everything they’re doing and contact me immediately, knowing that if they don’t their purpose on Earth (to help me achieve literary superstardom) will never be fulfilled. Because that’s the kind of mojo us writer types are slinging these days.

According to The Writers’ Union of Canada’s 2018 report, writers are making 78 percent less than they were twenty years ago (27 percent less over the last three years alone). Only 18 percent of working writers are 49 or younger, with five percent of them under 40. The average writer in Canada made $9,380 last year. Mrs. Melchert was right. She should have been a seer.

There are many reasons for the drop in earnings, such as loss of copyright protection and free online content. To make a living these days, emerging writers need skills and a second job. They should also have a strong social media presence.

Many emerging writers shy away from Twitter though. This is a mistake.

People avoid using Twitter because it can be confusing and it takes time to build a following, but these aren’t good excuses.

When you start out, unfollow people who follow you back, otherwise the relationship won’t benefit you .Use an app to check for unfollowers weekly, and then unfollow them before they poison your algorithm. If you want to keep up with a celebrity’s posts without following them, create a private list and add them. Never unfollow people who follow you (unless warranted) or buy followers. Like posts and engage with others, but don’t join complainer circles or become a troll. It takes a while to figure Twitter out, but it’s the platform where strangers with influence—potentially anyone—can, and will, find you.

This month, I’d like you to read “I Was the Mob Before the Mob Came for Me” by Barrett Wilson and then watch the TED Talk “How One Tweet Can Ruin Your Life” by Jon Ronson. Twitter can be a shifty place if you’re not careful, so take note.

If you’re looking for a quick, life-changing read over the break, I highly recommend Turning Pro by Steven Pressfield. If you planned on being a writer when you grew up, then this book has been waiting for you.

Happy Holidays everyone! Catch you on the flip side. 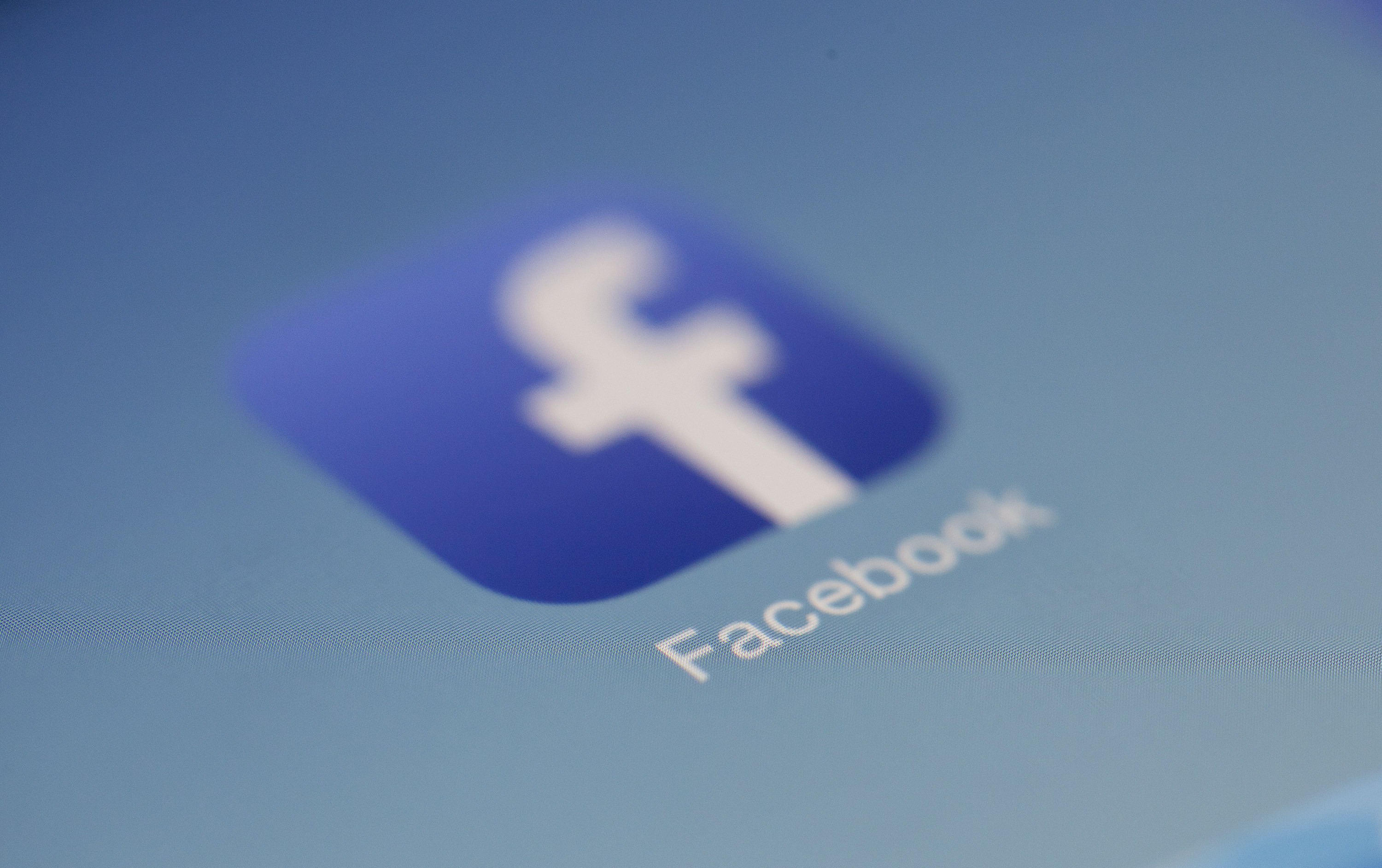 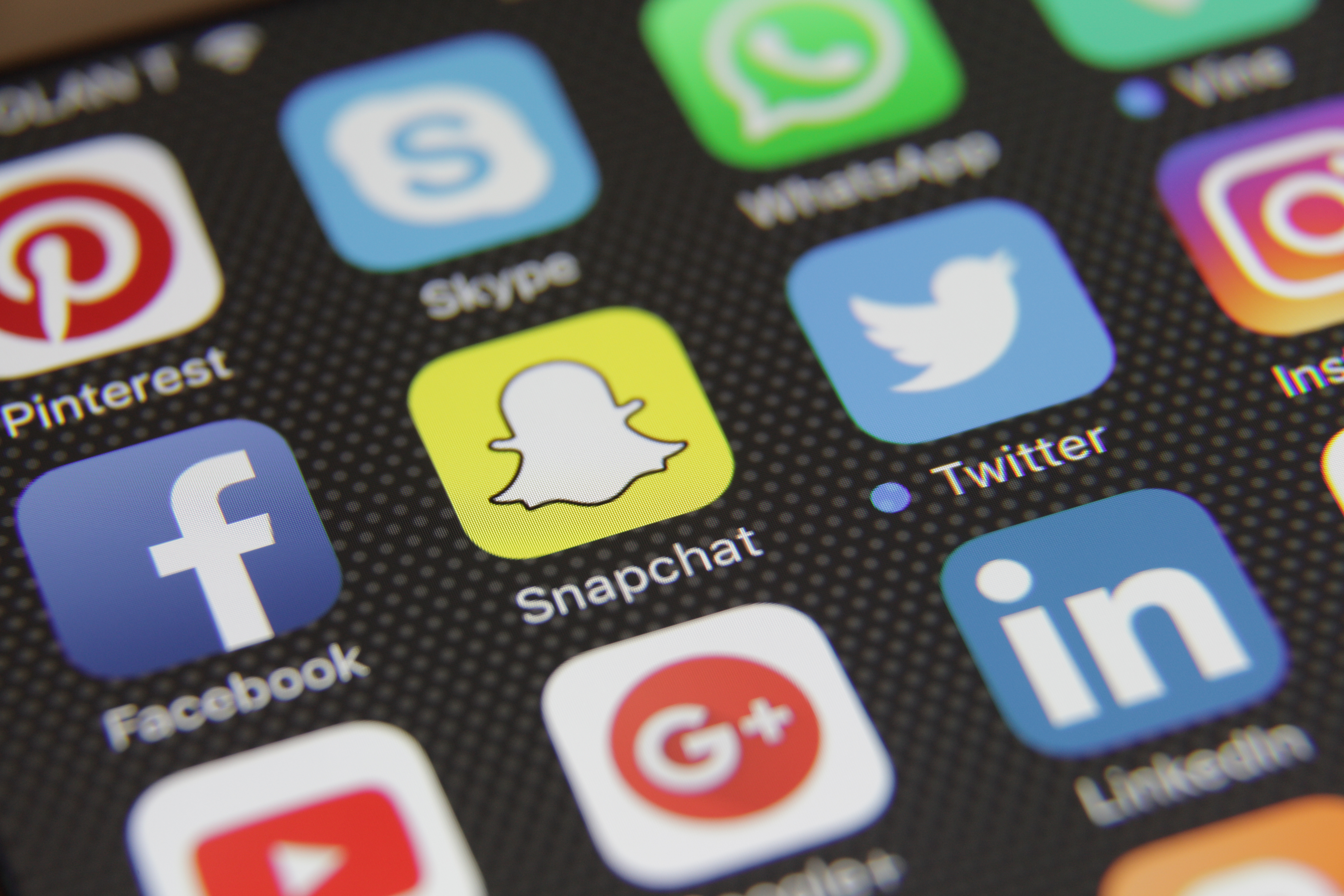