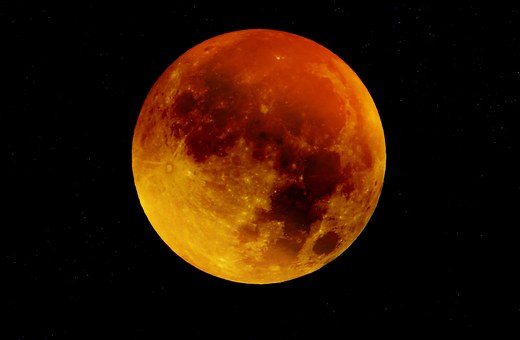 On January 20th, 2019 residents of Nanaimo will bear witness to the only lunar eclipse Canada will have a view of this year.

A lunar eclipse, which differs from a solar eclipse, is when the Earth completely blocks the sun from the moon. (A lunar eclipse, you’ll remember from 2017, is when the moon occults the sun). Because of this difference, no special equipment is needed to view it. In fact, with a pair of binoculars, you could watch the eclipse from home.

Chris Boar, the president of the Nanaimo Astronomy Society, spoke of what has been called the Super Blood Wolf Moon of 2019. It will be visible across North America and South America and partially visible in Africa and Europe.

So, what is the Super Blood Wolf Moon?

A supermoon is when the moon is closer in orbit so that it looks normal than usual. This isn’t an annual phase but is still pretty rare happening a handful of times during the year.

“The reason it’s called a blood moon is because it will turn partially red and orange,” Boar said. “Actually what you’re seeing is all the sunset around the world being projecting onto the surface of the moon.”

According to the Old Farmer’s Almanac, the Wolf Moon derives from First Nations, and is simply the first full moon of January and when wolves howled outside of Colonia villages.

Imagine, Boar explained, that you are standing on the moon, looking back at the earth. What you would see during the eclipse is a black circle with a red and orange ring around it. The black silhouette is Earth and the rings are all the sunsets around the world.

“Quite romantic, really, if you happen to be on the moon you’d see a total eclipse of the earth.” As we’re more likely to be standing on the Departure Bay beach, what we’ll get to see is a sunset-tinted Moon, giant and just on our horizon.

Boar adds that he hopes people will come out and see it themselves, quoting the late Stephen Hawking. “Look up at the sky more often instead of looking at your feet.”

The Nanaimo Astronomy Society is holding their public outreach event on the night of the eclipse. At the Departure Bay parking area they will have telescopes set up for public access. The Moon will be hanging low in the sky and will be visible just over Gabriola Island, making Departure Bay a hot-spot for astronomers and enthusiasts.

While it will be viewable elsewhere, Boar encourages people to view it magnified.

The event will happen weather permitting, and the Nanaimo Astronomy Society will be updating their website before the event.  http://www.nanaimoastronomy.com/events/total-lunar-eclipse-public-viewing/

The eclipse will start at 7:35 pm on Sunday and end at 10:50 pm. Totality will be happening just an hour after the eclipse starts; so for best viewing, 8:40 pm is the time you’ll want to mark on your calendar. 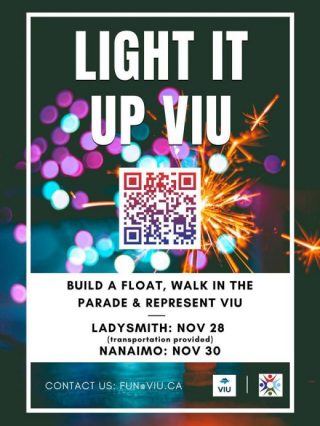