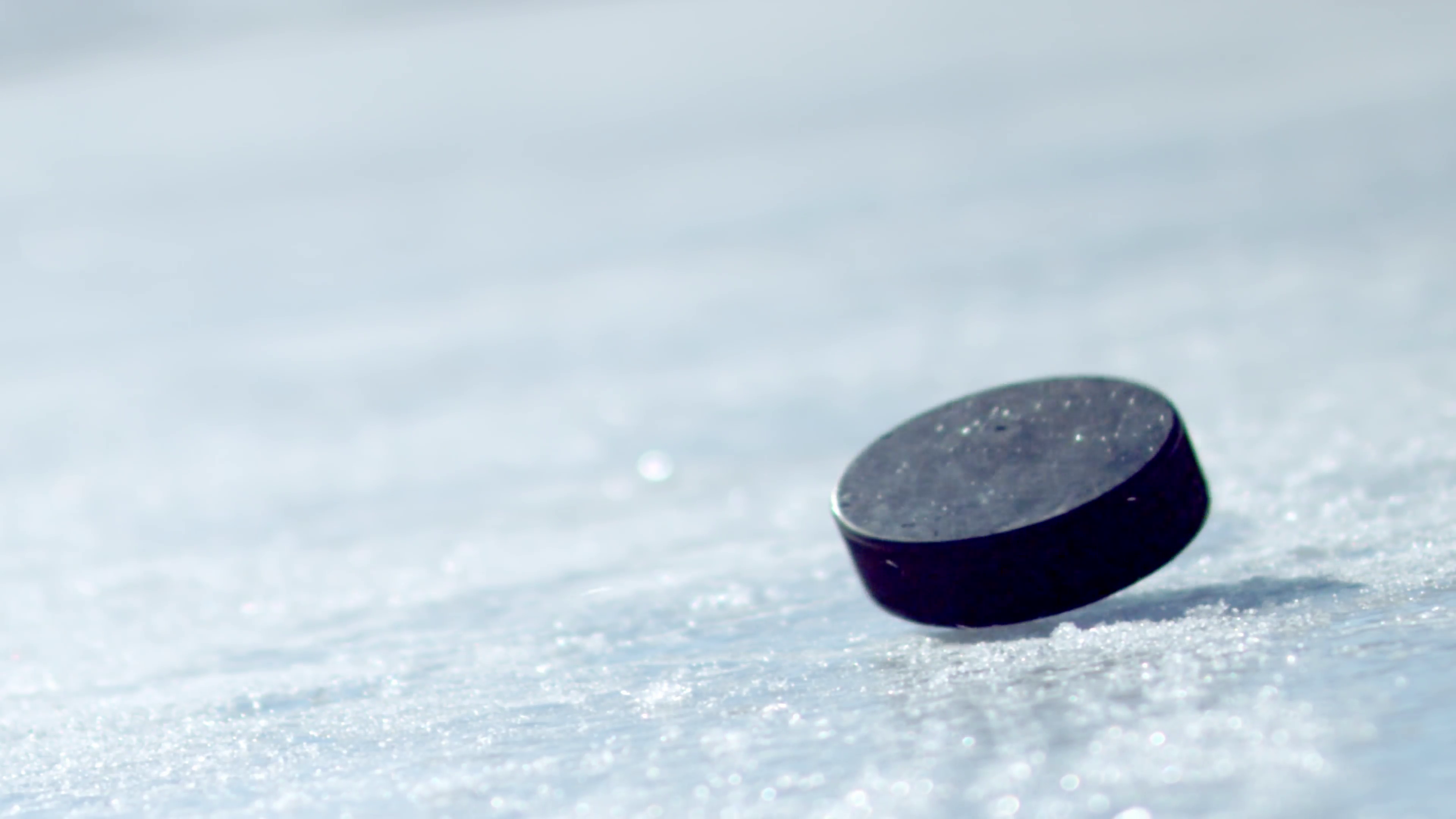 First-year Mariner Brett Witala has impressed many Mariners fans this year with his fancy stick handling skills and goal-scoring prowess. The Kelowna native has not only taken to life on the ice, collecting over 11 goals and 14 assists this season, but he’s also clicked with campus and Island life. He took time to discuss what playing hockey at VIU has been like thus far, and some of his goals for the team moving forward.

How, and when, did you get started playing hockey?

My father got me into hockey at the age of three; as soon as I could walk he put me in skates.

How does it feel being a part of the VIU team?

It’s been an amazing experience, moving out to the Island was a little bit of a culture shock for me—I’m originally from Kelowna. The school’s hockey program is fairly new so we’re just getting things figured out. But it’s been great so far, and it’s really competitive hockey.

How do you feel the team has performed this season?

We’ve exceeded my expectations; we’re in second place right now and we have a very skilled team that could potentially win it all this year.

What are some of the areas that the team needs to improve the most?

I’d say we know what we have to do; buying into our team’s system a bit more, and continuing to work harder every single day.

What has been your favourite hockey moment as  a Mariner?

In our last game against UVIC we went into a shootout, coming back from a 4-0 deficit to win the game 5-4.

How would you describe your playing style?

I’d say I’m an offensive player. I use my speed to my advantage to make plays and set up guys.

What have you learned playing hockey that you have taken with you off the ice?

Hockey has taught me leadership skills and communication skills. You’re around your teammates constantly and you have to learn to work together to accomplish your goals.

What are some of the challenges that come with being a student-athlete?

The priority becomes time management. You have to get your work done when you can, and just staying motivated to actually do it can be tough.

Do you have any pre-game rituals?

I put my gear on the same way every single time; the left side first then the right second. I also try to go for a walk at some point before the game to clear my head. I’m not overly superstitious, but I do have a few pre-game rituals.

What is the nerdiest thing you do in your spare time?

I don’t know if I want to actually say the nerdiest thing, but I guess maybe Fortnite… I’ll go with that one. Clash of Clans on my phone, which is pretty silly but it helps take your mind away from things once in awhile.

If you could give one piece of advice to young athletes, what would it be?

If you really want to make it in your sport, really put in the effort. You’re not going to make it just being a good player; you’ll have to work harder than everyone else.

Who is your favourite NHL player?

I’d say all-time it would have to be Martin St. Louis; he played for the Tampa Bay Lightning. I loved how small he was. Growing up I was never really a big guy. I thought I was going to be around 5’7; both my parents are quite short, I’m by far the tallest in my family, so I idolized the way he played and I tried to model my game after his.

Besides hockey what other talents do you have?

What are some of your goals for the remainder of the season?

Stay in the lineup, healthy, and keep producing points at the rate I currently am. I think we have about seven games left before playoffs, and I just want to do whatever I can to help the team win those remaining games.