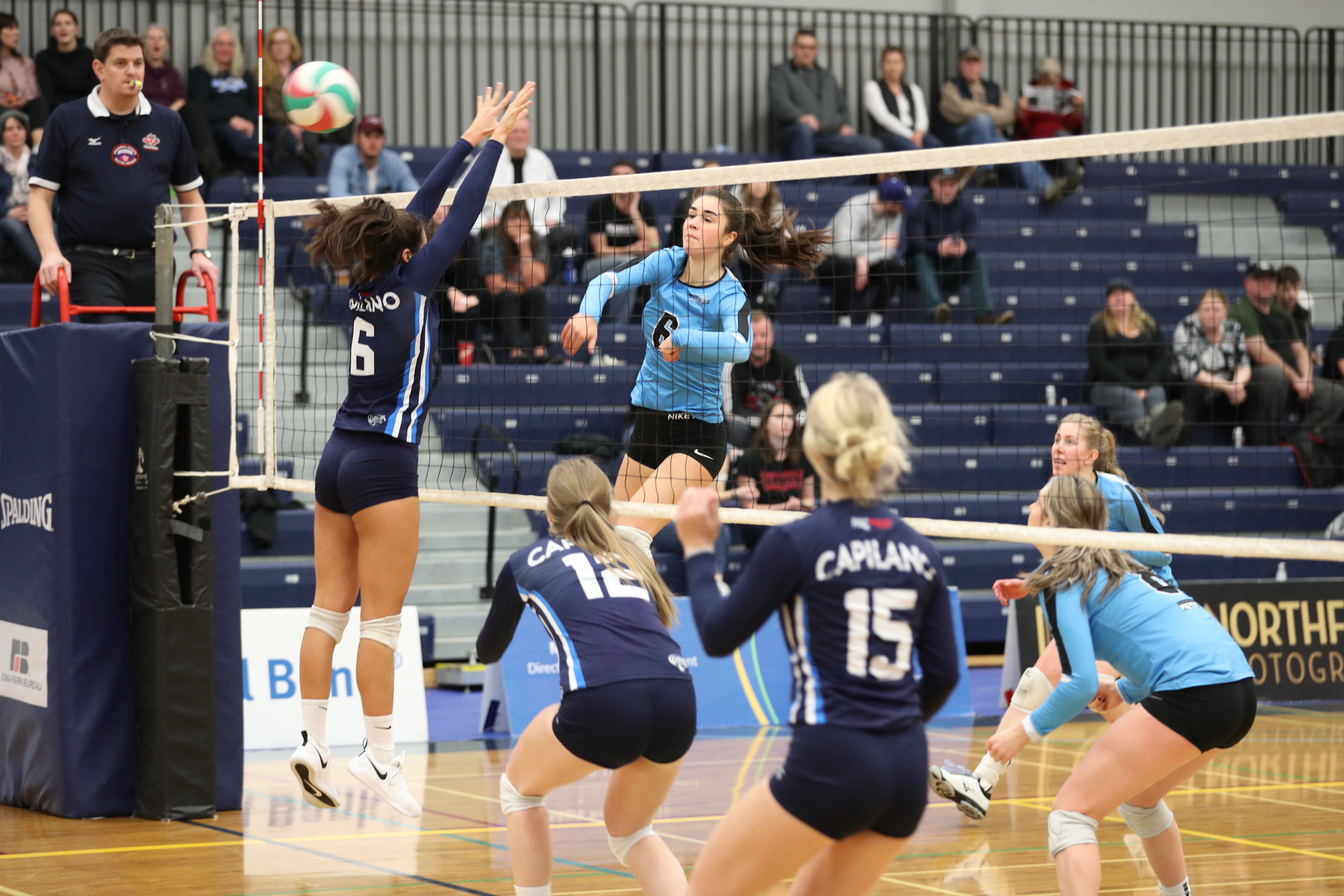 Though the weather may not feel like it, spring is just around the corner. Soccer season has officially ended, and we are reaching the final stretch for our remaining Mariners.

Here’s everything you need to know to get ready for the spring sports season.

The Men’s team opened 2019 with an impressive two game sweep of the CBC Bearcats on the road. Our team followed up their terrific road showing, bringing the same intensity to VIU gym, achieving victories over the second place Capilano Blues in back-to-back games. Newly acquired guard Landon Radliff has given the team yet another weapon to add to the already deep roster. His showing against Capilano gave fans a taste of what’s to come, as he finished the Saturday matchup with 10 assists and 49 points. There was a clear emphasis made to get the Richland, Washington native the ball, and Radliff did not disappoint. His contributions, along with stellar team plays, since coming back from break has brought the team to new heights. This unexpected shakeup to the roster will undoubtedly put our rival PACWEST teams on notice as we make our push towards the end of the season.

The Mariners close out January with back-to-back home games against the Douglas Royals on January 31 and  February 1.

In their first games back at home from the break, the Women’s squad showed outstanding team defense in both their matchups against the Blues. The January 11 victory came by way of a nail-biting 76-72 victory. A follow-up performance on January 6 saw the squad suffer their first defeat of the season, with a final score of 80-66. Team defense has always been a hallmark of Coach Bryce, however, the Blues gave our Mariners a taste of their own medicine, holding the team to under 80 points in both matchups.

The team still holds 1st place in the PACWEST with a record of 11-1. The second place Blues 6-4 record puts them in a distant second. It will be interesting to see how the Mariners react to the first loss of the season. A pivotal home matchup against Douglas College will be the perfect opportunity for the squad to shake off the loss and get back to their winning ways. The games will be played at VIU’s gym on January 31 and February 1.

We strongly encourage fans to come out and cheer our ladies on as part of the annual #MakeSomeNoise for mental health festivities. Get loud, wear our colours, and support a great cause.

The first two games back for the 2019 season ended in defeat for the Mariners hockey team. However, the team is still currently sitting at second place in the standings just behind Trinity Western University. With the next two games being played against SFU and Selkirk the team can hopefully extend their position in the standings, edging them closer to that coveted first place spot.

Local fans can check out the action with the last two games of January both being at the NIC. The SFU matchup will take place on the January 19, and the Selkirk game will be played the following weekend on January 26.

The team started 2019 off nicely, with a 3-1 record since kicking back into gear this semester, with their only loss being a 3-2 defeat on January 5 against the Blues.

A sweep of the CBC matchups on January 11 and 12 was critical, and the Mariners did not let us down. Braydon Brouwer led the way with 23 total points, 8 digs, and 21 kills through both games.

The team will close out January with home games against the UFV Cascades taking place on the 25 and 26. Earning victories in these home matchups will be critical, as the team currently sits at 11-7, putting them at third in the standings behind Camosun and Douglas respectively.

Standing first in the PACWEST with a total of 32 points. The Women’s team are in an excellent position to make a deep playoff run. They’ve yet to lose a game and are clear frontrunners not only within the conference but also at the National level.

The team closes out January with games against the UFV Cascades at home on January 25 and 26.