Bill C-46, which became law in December, allows police to request a breathalyzer test from any driver pulled over for violating traffic laws or passing through a check stop.

Previously, police had to have a reasonable suspicion a driver was impaired (like noticing slurred speech or bloodshot eyes) to request a breathalyzer test.

There are debates about whether Bill C-46, while steeped in good intentions, violates civil liberties and constitutional rights. For one, it is easy to imagine Indigenous people and people of colour being disproportionately targeted and impacted.

These are valid concerns, but I have a different one. It’s not with the new law in particular, but with how we think about impaired driving prevention as a society.

From 2007 to 2013, I drove drunk or high hundreds of times and regularly put the lives of others in danger. Due to pure luck, I never harmed anyone other than myself in the handful of accidents in which I was responsible.

Whether I was driving impaired to the liquor store or a dealer’s house, no tougher law or commercial that told me “don’t drink and drive” could stop my cycle of impaired driving.

What did stop my cycle was spending four and a half months in a residential treatment centre. I’ve now been sober for over five years.

My experience is not unique. Many people I talk to who have experienced alcohol and substance use disorders feel they had little control over whether they drove impaired until they received adequate treatment.

Let me be clear: alcohol and substance use disorders should not act as get-out-of-jail-free cards. Anyone who drives impaired deserves to be subject to the full extent of the law.

However, efforts to reduce impaired driving need to account for the inability of many drivers to discontinue their alcohol and substance use without help.

Treatment is difficult to access in Canada. Unless you have tens of thousands of dollars for private treatment, the process of being admitted to a public treatment centre often involves navigating a complex web of phone calls, appointments, and social workers, in addition to long wait times.

Simply put: impaired driving prevention should also include advocating for more treatment centres and an easier system for accessing them. 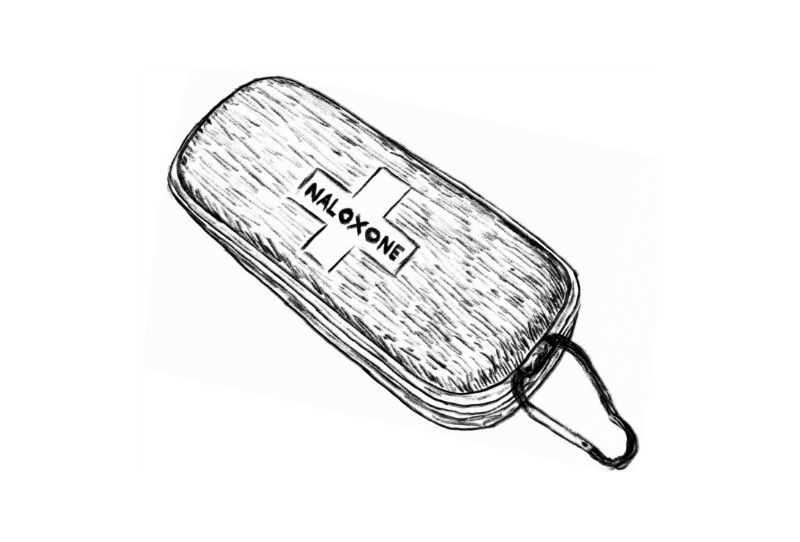