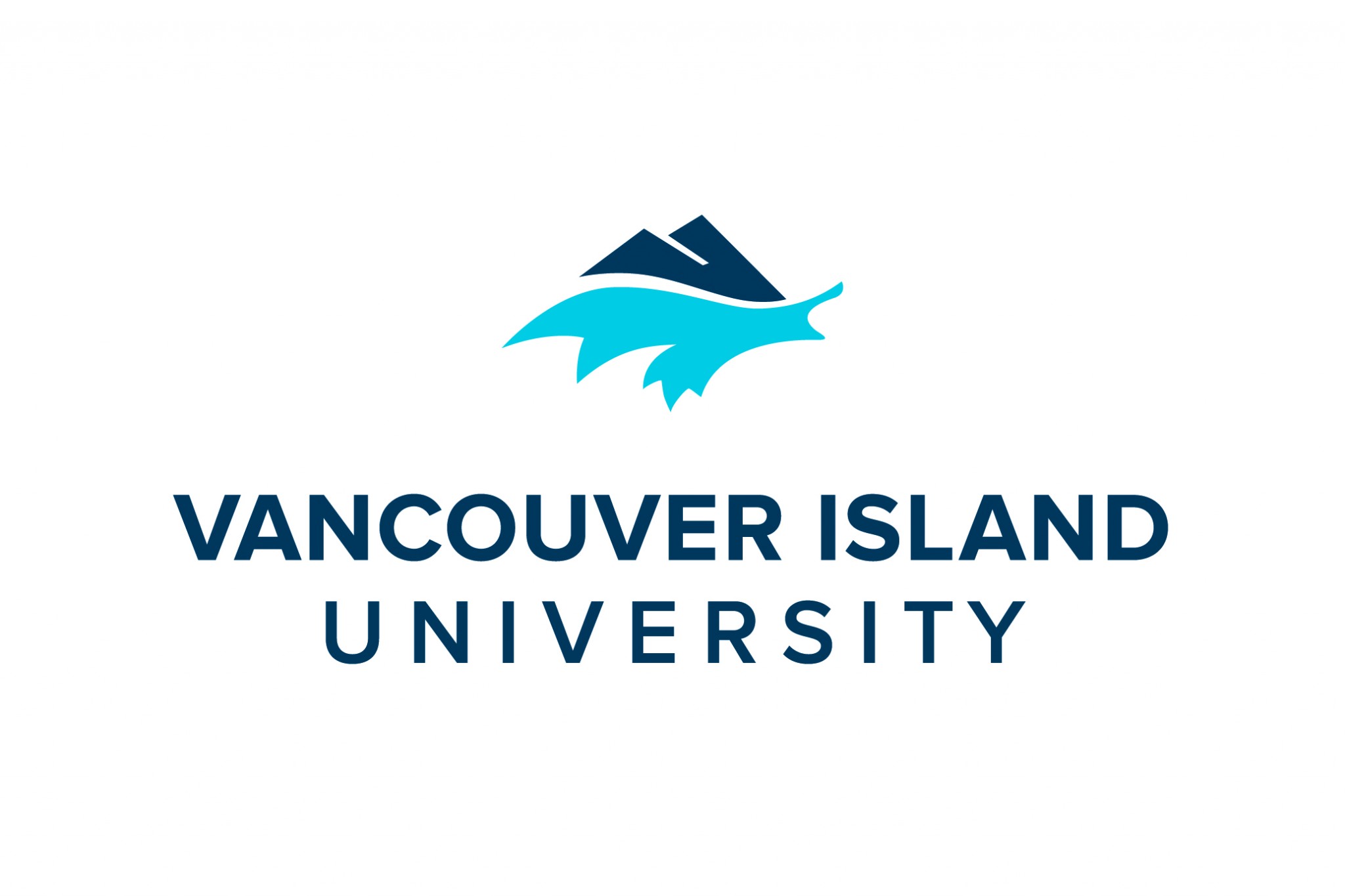 A team of 34 Master of Business Administration students were chosen to represent the VIU MBA Association at the 2019 National MBA Games, which were held at Ryerson University in Toronto, January 4–7.

The MBA Games started at Queen’s University in 1988.  Since 1997, the MBA Games have been hosted by many schools across Canada. VIU hosted the Games in 2017 and raised a record-breaking $300,000 for the Moosehide Campaign, a charitable organization that is working to end violence against Indigenous and Non-Indigenous women. Each year a new theme and charitable organization is chosen by the host school. This year the theme was “diversity and inclusion,” and the partner organization was the Canada Council for Refugees.

“It’s wonderful to see how a country as big as this can connect on a common platform and common themes that bring us all together,” said Sanchit Mittal, team captain for the VIU MBA Games team. “But the process that leads up to the MBA Games is way more valuable than the outcome we are trying to achieve from those three days.”

The team prepared for four months to compete at the MBA Games. Over 100 MBA students applied to be on the team, however, there was room for only 34 students. After successfully completing a five-step application process, the team came together to compete in three categories: sports, spirit, and academics. The team had specific practice modules for each category. They practiced problem-solving through case studies, public speaking, basketball, volleyball, broomball, and esports like FIFA 2019. The team also did fundraisers for the Canadian Council of Refugees. The team was supported by multiple faculties and areas of VIU, as well as community sponsors that sponsored the team financially.

VIU faced challenges unique to a university on the West Coast, as they had to travel to compete. Case studies for the competition were assigned on January 1, and due on the third, but the team was travelling on the third, and faced a time difference, shortening their deadline.

“Two of our cases were submitted as the flight took off from the gate,” Said Vanessa Stratton, VIU MBA Association President and Peer Mentor Coach. “You’re basically in competition mode for 72-hours straight and it is all things games related. The team was going off three to four hours sleep a night, and sports wise, they were up to six, seven, short games a day. The physical, emotional, and mental strain that happens, regardless of the event, is something that you have to be prepared to come into.”

Despite the challenges, VIU performed well under the pressure. While they were not the most successful team at the games, VIU was recognized for being the loudest and proudest. They were placed in the top three for their work on a video project about the theme of diversity and inclusion, a theme that was close to their heart as the team was comprised of people from multiple nationalities, and 16 different languages. The video was put together in less than a day, without any help from outside of the team, and showcased how diversity and inclusion are a part of campus life at VIU.

With the MBA Games finished for the year, the MBA Association will be planning a wrap-up party and composing a synopsis on their experience to build on for next year.

“It’s been the highlight of my MBA program,” Mittal said. “The memories, the learnings, everything that I’ve gained from this experience is the most invaluable learning I have gained throughout my program.”