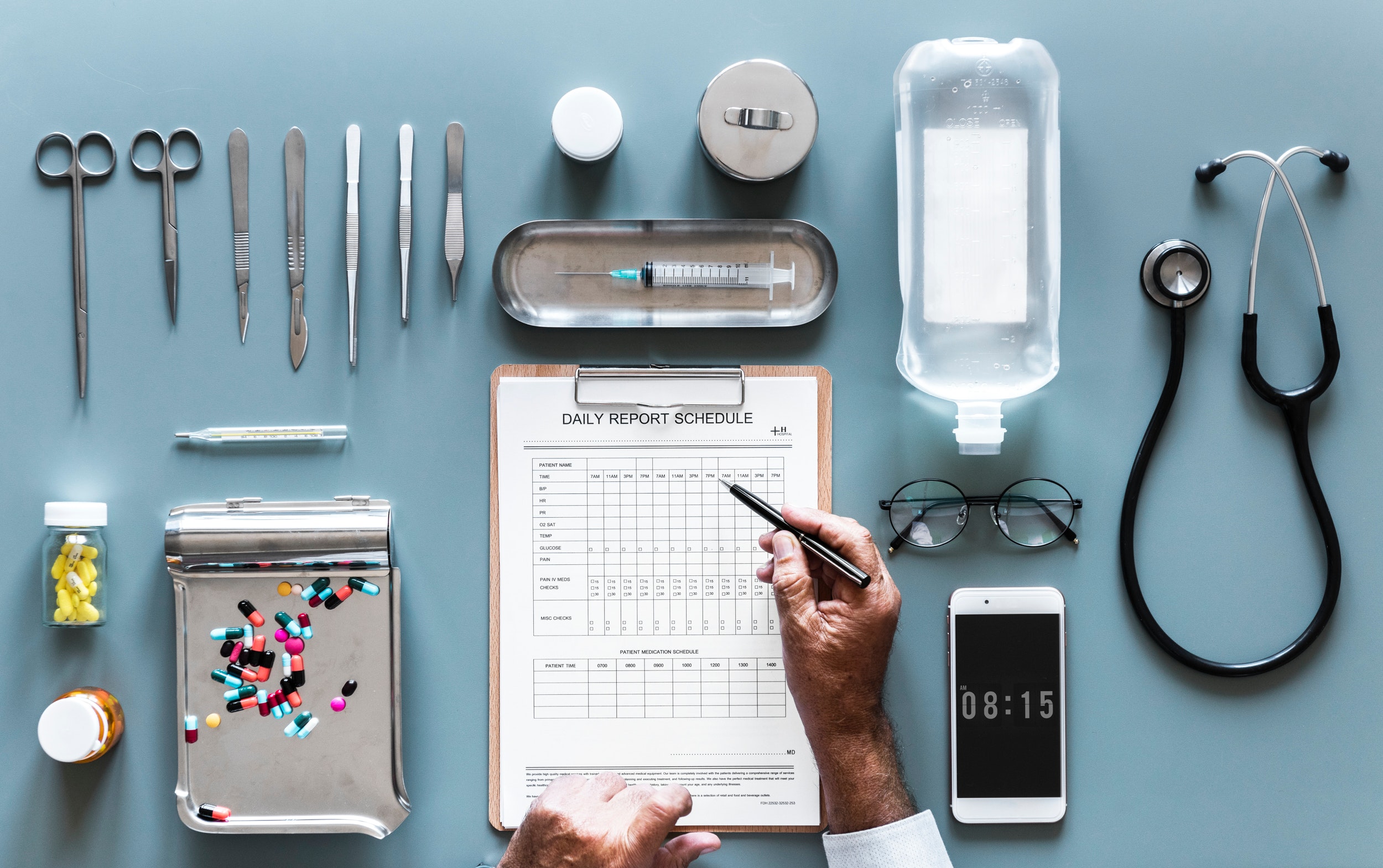 Due to the recent measles outbreak in Vancouver, BC Health Minister Adrian Dix has announced his plan to have mandatory vaccine registry in place for the beginning of the school year in September. All students in both public and private schools would be required to provide proof of immunization against measles and other diseases.

The new regulation is expected to help health officials locate and assist parents who might be unaware their children are not vaccinated, haven’t kept their immunizations up to date, or don’t have access to vaccinations. Those who refuse based on religious or philosophical grounds would be required to attend a presentation designed to show them the benefits of vaccination, and the risks of not doing so.

Dix said new legislation is not needed, since regulations can be added in accordance with the Public Health Act.

“It’s my view mandatory reporting can happen in a relatively short period of time,” Dix told the Times Colonist. “The long period required to wait for legislation is not required in this case, and we can move forward more quickly.”

In Ontario, it is already law for parents to vaccinate their children for measles, diphtheria, tetanus, meningitis, chickenpox, and other diseases before attending school, unless they obtain an exemption for medical, philosophical, or religious reasons. Even so, according to the Vancouver Sun, Ontario’s immunization rate for school-aged children is still only 91 percent, falling short of the 95 percent goal set by Public Health Ontario.

One of the BC government’s biggest steps will be to make it easier for people to access their immunization records to know what shots they’ve actually received and when, Dix told the Vancouver Sun. He also points out there is more than enough measles vaccines for British Columbians, and the shot is already free at most pharmacies, doctor’s offices, and public health units.

Measles is a highly contagious airborne infection spread through coughing and sneezing. It is preventable with a measles, mumps, and rubella (MMR) vaccine given in two doses. In BC, most children get the shot at age one, and then the booster shot between the ages of four and six. But the responsibility lies with the parents to pursue these immunizations.

On March 7, news outlets reported another confirmed case of measles in the Fraser Valley, the seventeenth in Metro Vancouver since early February. CTV also confirmed a case in Toronto, and the United Nations is beginning to worry as the infection continues to spread worldwide. Awareness is growing and demand for vaccination has never been so high; in fact, the Vancouver Sun reports that Vancouver Coastal Health has distributed 7,000 more MMR vaccines than usual at this time of the year. Island Health has seen its rate of measles vaccines jump by 58 percent compared to last year, and Interior Health has seen an impressive 152 percent increase for children and adults in the last two weeks alone.

On their website, Island Health says there have been no cases of measles on Vancouver Island.