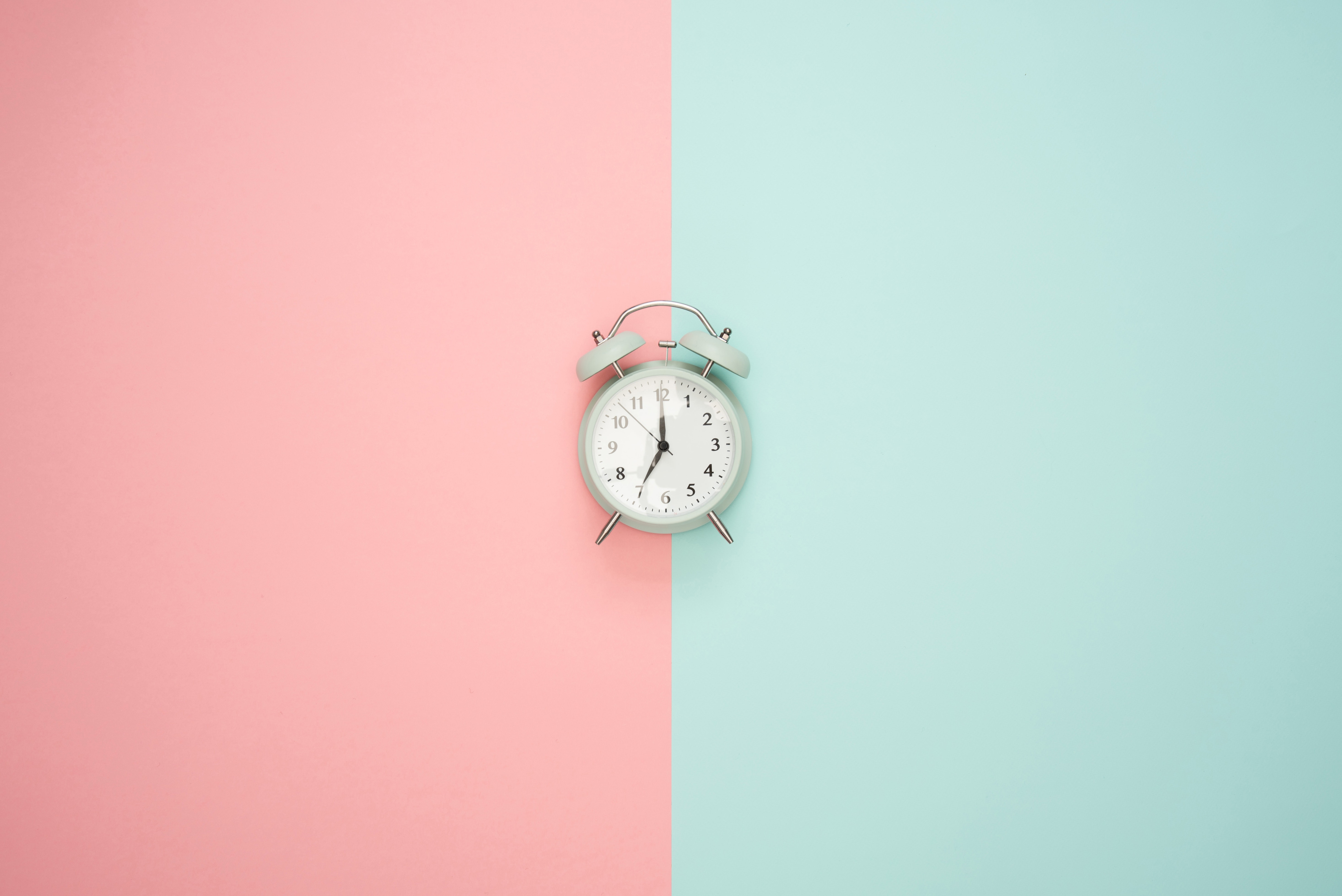 The seemingly benign practice of setting clocks forward one hour in the spring and one hour back in the fall, daylight saving time (often erroneously called daylight savings time) is not without its consequences.

According to a 2012 study from the University of Alabama Birmingham, the Monday and Tuesday after clocks are moved forward in March is associated with a 10 percent increase in heart attacks.

“Exactly why this happens is not known but there are several theories,” said Martin Young, the study’s author. “Sleep deprivation, the body’s circadian clock and immune responses all can come into play when considering reasons that changing the time by an hour can be detrimental to someone’s health.”

The Monday and Tuesday after clocks are moved forward are also associated with an eight percent increase in strokes, according to a 2016 study at the University of Turku. People over the age of 65 were 20 percent more likely to experience a stroke during these two days compared to other periods.

According to a 2016 study in American Economic Journal, daylight saving time in the U.S. causes over 30 fatal vehicle crashes per year “at a social cost of $275 million annually.”

Daylight saving time is a relatively new experience for me. I moved to B.C. five years ago from one of the few places in Canada that doesn’t observe daylight saving time, Saskatchewan. As a kid, I remember how strange it sounded that people in other provinces reset their clocks twice a year.

While I can’t say I’ve experienced or know anyone who has experienced a heart attack, stroke, or car accident at the hands of daylight saving time, I am annoyed when I lose an hour of sleep each March. I also celebrate each November when I gain an hour. However, it might be easier, and better for our health, if B.C. skipped daylight saving time and we simply left our clocks on the wall. 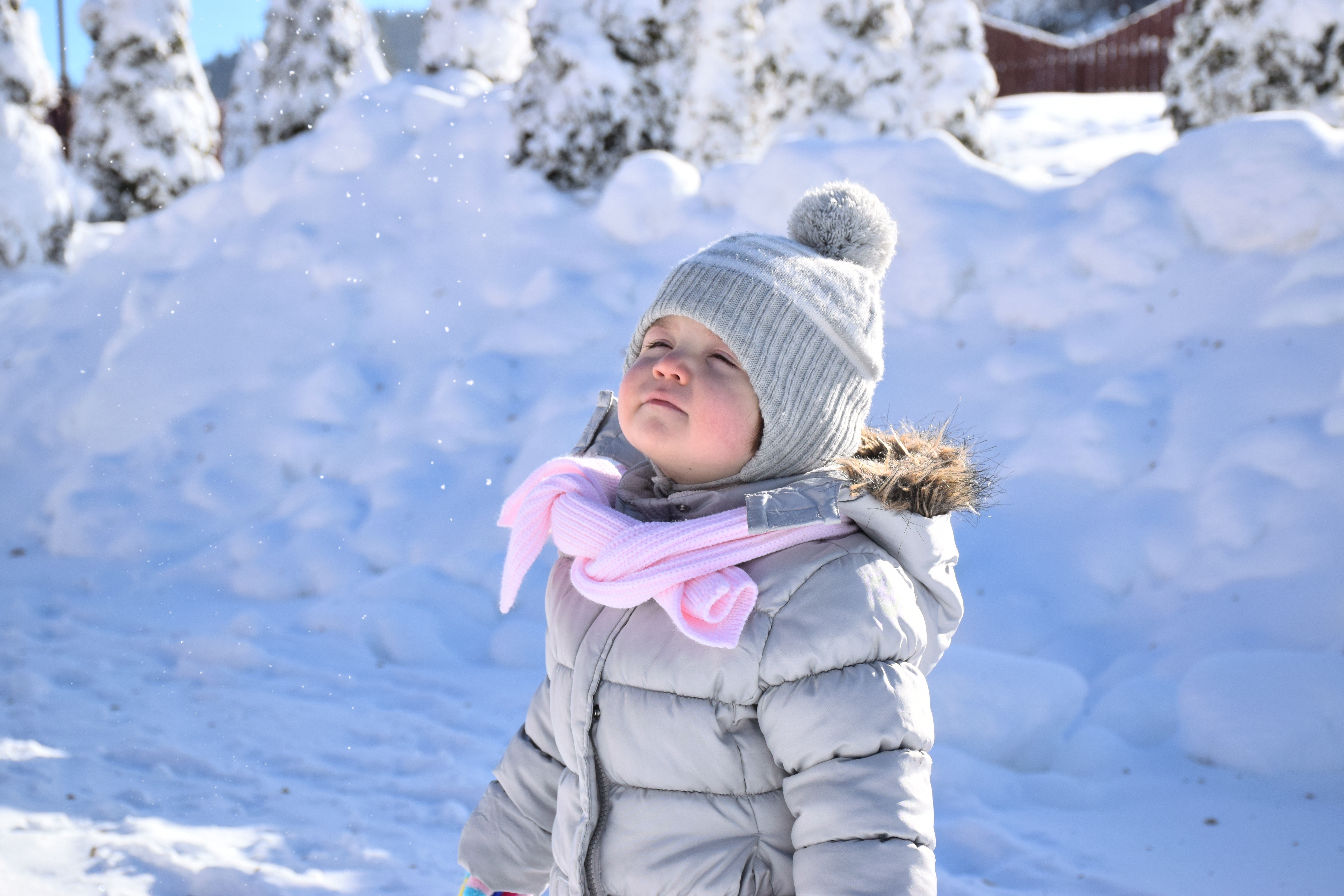