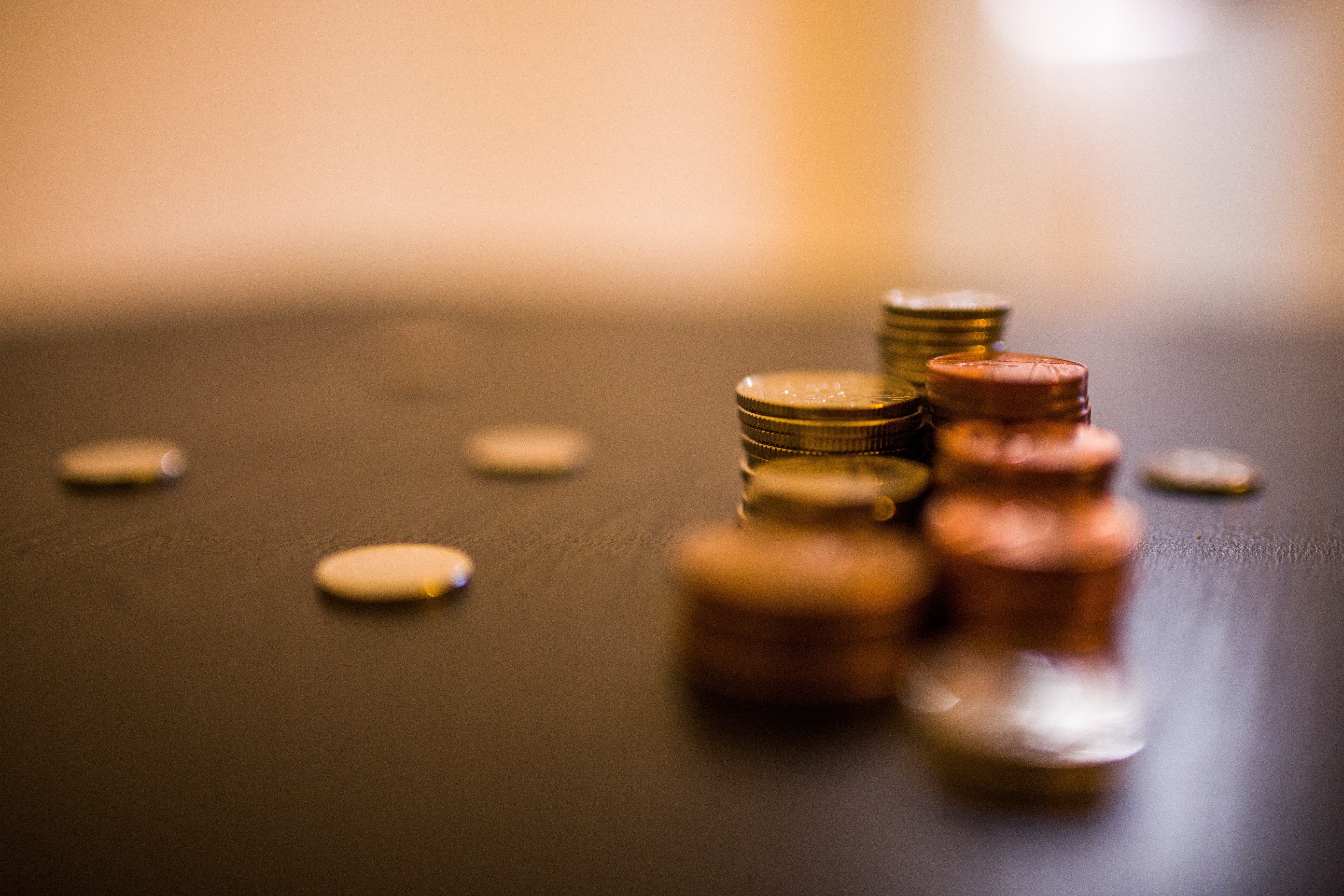 Current and former BC students celebrated the Budget 2019 announcement on February 19 that eliminated interest from provincial student loans, effective immediately. This follows years of work done by students, volunteers, and allies calling for meaningful relief from the increasing cost of accessing post-secondary education.

The announcement makes BC the fifth province to recognize the impact interest has on students; following Manitoba, Nova Scotia, and Prince Edward Island (Newfoundland and Labrador offer non-repayable grants). The Canadian Centre for Policy Alternatives estimates this may save BC student loan holders a combined total of $318 million by 2021.

“Students are very happy that the government has listened to our call and has taken this important step towards mitigating student debt,” said Aran Armutlu, Chairperson of the BC Federation of Students. “This announcement will not only help current and future students, but also those who have completed their studies and are struggling to make loan payments.”

In an effort to see the full elimination of interest on BC student loans in Budget 2019, the VIU Students’ Union along with partner student unions in the BC Federation of Students undertook a final campaign push in October 2018 that saw 2000 emails sent to Finance Minister Carole James. Students in BC have been directly advocating the elimination of interest on student loans since 2010, with over 20,000 postcards sent to the Minister of Advanced Education and presentations given to the Standing Committee on Finance in the fall.

When speaking about his distrust of students to pay back their student loans, Andrew Wilkinson, Leader of the Official Opposition and former Minister of Advanced Education, was recently quoted as saying, “students may get carried away with debt,” after making the assumption that students would borrow as much as they possibly could and not pay it back. Wilkinson’s comments not only completely devalue the educational goals of students, but also disregard the rules and processes of the student loan program that disperses loans based on need, with annual and lifetime maximums.

The elimination of interest on student loans is an important step towards affordability, as interest rates disproportionately affect students who already cannot afford to pay tuition upfront, resulting in low-income students unfairly paying thousands of dollars more for their education, on top of the unprecedented rates of tuition growth over the past 16 years.

Though this announcement affects only the provincial portion of a student loan, the elimination of interest helps current students as well as the thousands of former students who are still struggling to pay back their loans. The BC Budget 2019 also seeks to address other issues that affect students, such as housing, public infrastructures such as transit and community health centres, accessible child care, and mental health and addiction services.

On Tuesday, March 5, a new tool was launched by the BC Federation of Students to encourage Prime Minister Justin Trudeau to show support for the full elimination of interest on student loans. In the less than two hours after it was launched, more than 150 supporters sent emails to Prime Minister Trudeau and Members of Parliament around the province.

The public is on the side of reducing this kind of debt for students. Following public polling done by the BCFS in 2018, 68 percent of respondents supported the elimination of interest on students loans. Support for increased affordability does not stop there, as 87 percent of survey respondents further stated that tuition rates should be decreased or frozen. This will require public investment in operating funding for institutions and a revaluing of what higher education does for communities and provinces.

Chantelle Spicer is a representative of the Vancouver Island University Student Union. 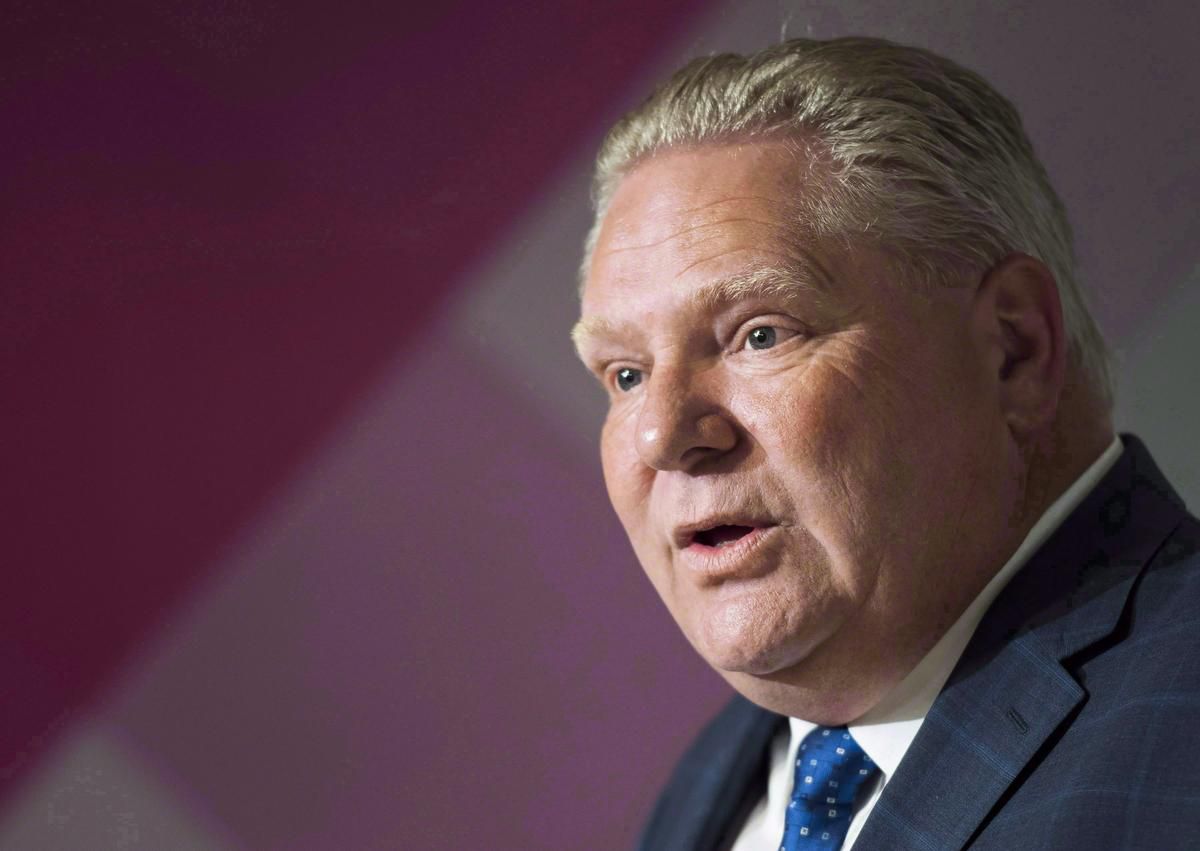