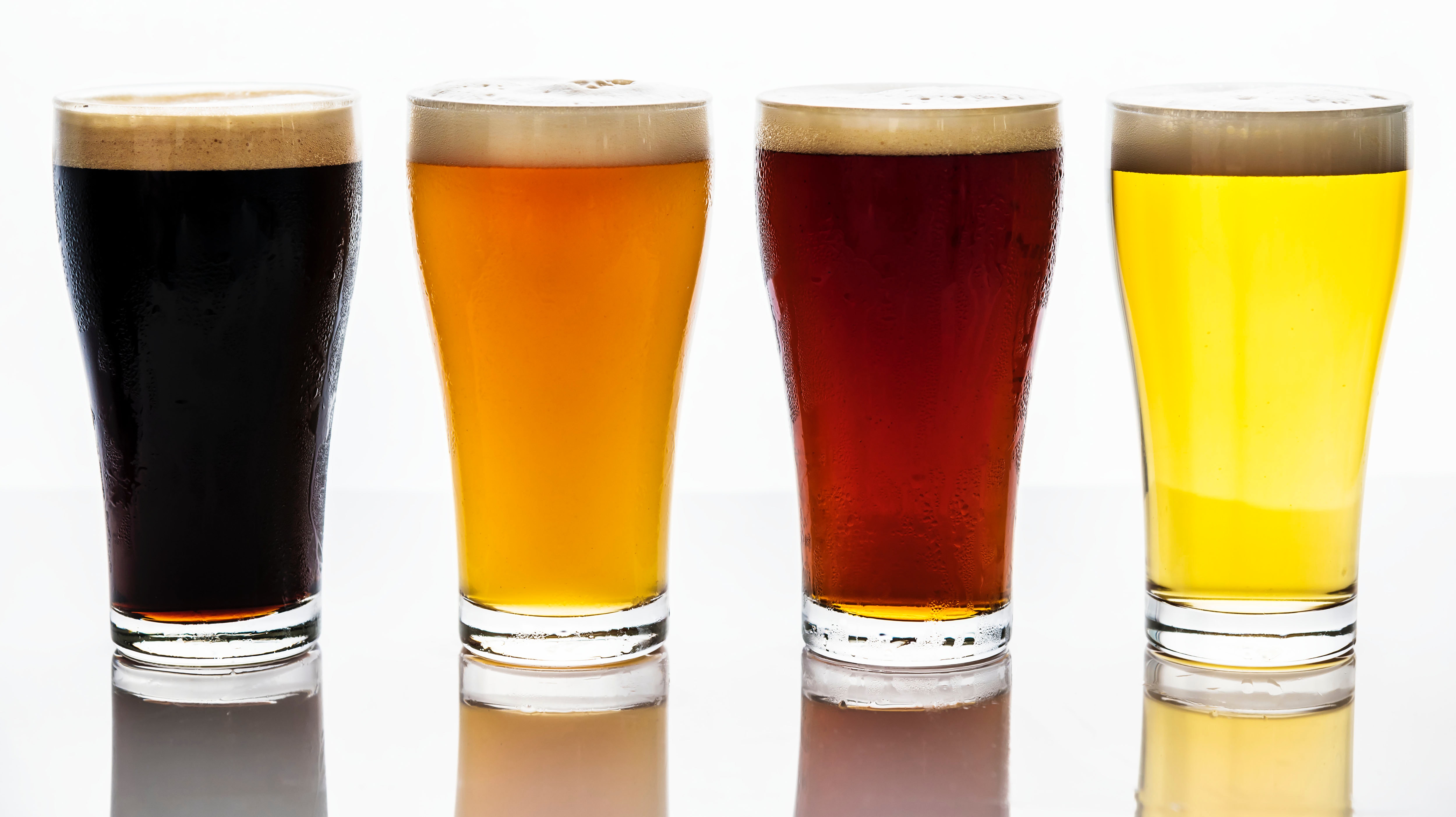 Last week, I spent a Sunday afternoon with my girlfriends Britt and Shelby, day-drinking at a local brewpub (as you should). As we walked into White Sails Brewing in Nanaimo, I immediately noticed the long line of people reaching from the till to almost out the door. When we eventually made it to the counter, I leaned up against the bar and looked at the list of beers available. They ranged from IPAs to lagers to stouts, to ales. I decided to order a flight—four small tasters of beer—and turned around to look for a place to sit.

The place was crowded. There were young families holding their little babies, couples playing board games by the cozy fireplace, and groups of friends laughing and cheers-ing their pints across the table.

I noticed nobody really looked over the age of 35. When I thought about it, I realized I rarely ever saw older crowds in White Sails, or any brewery for that matter. I wondered if craft beer really was a millennial thing, as people say. Older generations like to blame us for lots of things, like the demise of straws, motorcycles, Applebees, homeownership, and the decline in sales of bigger beer companies. I wondered if it was true. Are we just onto better things when it comes to beer? Are millennials actually changing the culture of beer drinking?

Humans have been producing beer since at least the times of ancient Egypt; the men who built the pyramids were paid in beer. In Canada, people have been making beer since the seventeenth century. Flash forward to today and the production of beer is a rapidly growing industry. More and more breweries are popping up and it’s changing the way we think about beer altogether.

So what makes a beer a “craft beer?” While there’s no technical definition, it’s basically defined as a small and independent company that produces beer in smaller quantities than the big beer brands. The term “craft” implies a person, or group of people, creating a hand-crafted item. My definition is simple: it’s really great beer produced on a smaller scale by people who love what they do.

This is appealing because it makes consumers want to buy and support their local brewpubs. The dedication and passion in these smaller companies is something you just don’t feel with the big beer brands like Budweiser or Kokanee. I think millennials are hyper-aware of how they spend their money and would rather put hard-earned dollars in the pockets of people who work equally as hard to create their product, rather than giving it to million-dollar companies. And craft beer just tastes better, period. The range of flavours is never-ending; there’s something for everyone.

About a month ago, I went to visit my family for a week in my hometown—Medicine Hat, Alberta. My dad, his fiancée, my younger brother, and I avoided the harsh, freezing winter weather by brewery hopping one Saturday afternoon. (I’m always drinking beer in the afternoon, apparently.)

My dad drinks Old Milwaukee religiously and has for as long as I can remember. I don’t know if I’ve ever seen him with any other type of beer in his hand, now that I think about it. He had never been to any of the breweries in Medicine Hat, and since they all opened up after I had moved away to Vancouver Island, I hadn’t either. I suggested some quality family bonding time by visiting the three in town: Medicine Hat Brewing Co., Hell’s Basement Brewery, and Travois Ale Works. Everyone was down to try something new, so we called a cab to take us to our first stop. Hell’s Basement.

As soon as we walked in, a guy behind the bar who looked about 30 years old greeted us and took our order. My brother and I each ordered a flight and picked out some cool flavours from their extensive list. I tried their Pineapple Milkshake IPA, Fuzz Face Pale Ale, Raspberry Ale, and Czech Pilsner. My brother ordered some darker and hoppier beers than I did, while my dad and his fiancée, Jo, stood beside us looking completely lost.

The guy behind the bar was super helpful and guided them on their first-ever brewery journey. He explained what a flight was, recommended some beers they might like, and explained which end of the flight to start drinking from in order to enhance the flavours. He came by our table to check on us after to make sure they were enjoying themselves and offered us the first sample of a new beer they were using for an event that night which nobody else had tried yet—a rooibos-infused ale with a hint of pear. It was incredible and tasted like Christmas in a cup.

My dad and Jo were beside themselves with how knowledgeable and generous the bartender was. I find most breweries I visit employ these types of people; people who work in breweries are often passionate about their jobs and always make sure patrons, first timers or regulars, feel the love too.

In British Columbia, nearly 30 new breweries are expected to open this year, and there are already around 20 breweries on Vancouver Island today. Victoria is also home to Canada’s oldest brewpub, Spinnakers, which opened in 1984. It’s still one of the more popular places to grab a drink in the city.

The type of beer we drink says a lot about us. Some people think craft beer is pretentious or intimidating, but I think it’s a great way to bond with friends or family while trying something new, whether it’s sitting down together in a brewery, or taking home a growler or six-pack to share. I also think it’s great to see people like my dad stray away from his go-to, and become more open minded and willing to accept change. Craft beer is taking over, and I can’t wait to see what comes of it.