“This narrative has been compressed and pared down to its essentials; the result is an original and distinctive flash fiction in many ways akin to a poem. It’s a story that has a powerful emotional effect. I admire the way the writer has taken our current terrifying situation—­­inaction on climate change—and made it into a piece of art that reminds us of what we might prefer to forget, but at the same time, by its very existence, offers at least a whiff of hope.”

He lay in the dusty bed of a long-dried river underneath the hull of an upturned rowboat. The night before, he had punched air holes in each side with a heavily rusted crowbar and thrown dust over the top of the metal hull to insulate it from the sun. His tattered T-shirt and shorts were heaped in a pile next to him. He left his boxers on only because he’d never gotten used to being naked. He licked his lips and tasted salt. He sucked the heavy air with shallow breaths.

Three days earlier, his younger sister had collapsed on the floor of the cave they had taken shelter in when the sun was beginning to rise. Her matted hair was uneven from where he had cut out knots with a shard of glass. She was wheezing.

He picked up their plastic bottle and swirled it. Only a few mouthfuls sloshed at the bottom. He pressed the back of his hand to her forehead, grimaced as he withdrew it.

He held his breath and waited. But she just continued to wheeze. He wasn’t sure she had heard him, so he said it again. She was shaking. Only the clatter of her teeth echoing off the cave walls separated them from silence. He buried the bottle in his pack. Eventually, the clattering stopped. He left the cave alone when darkness fell outside.

A year before that, he and his sister had scrambled through parched woods in sheer darkness. They didn’t dare speak or slow down, though the light from their small fire had long since faded behind them, along with the pained shrieks of their mother and the manic groans of several starving strangers.

Eight months before that, he had lain awake in his bed in the house in Fort Nelson, listening to argued whispers through the thin wall separating him from his parents. The ice packs draped over his chest and forehead were becoming tepid. His mother’s voice was grating. She called his father selfish. He called her a coward. Then he said he was leaving for the coast. The boy jerked upright, the ice packs tumbling to the floor, and pressed his ear to the wall behind his headboard. There was only silence.

A week before that, he had been sitting on the living room couch beside his sister. She was putting her hair up in a bun in an attempt to cool her neck, even though all the windows were open and the fan was blowing across her face. His father was looking out the bay window, dark sweat stains leaking lower and lower beneath his armpits, and his mother was smiling thinly, carrying a cake with seventeen candles.

The previous summer, all-time high temperature records had been set for every single day in August.

Sometime before that, he and his sister had competed in a breath-holding contest in the newly-inflated pool, while his parents shared a beer and a kiss in the hammock underneath the plum tree. His sister surfaced first, sputtering. He stayed under for a moment longer, letting the afternoon sun warm his back through the water. 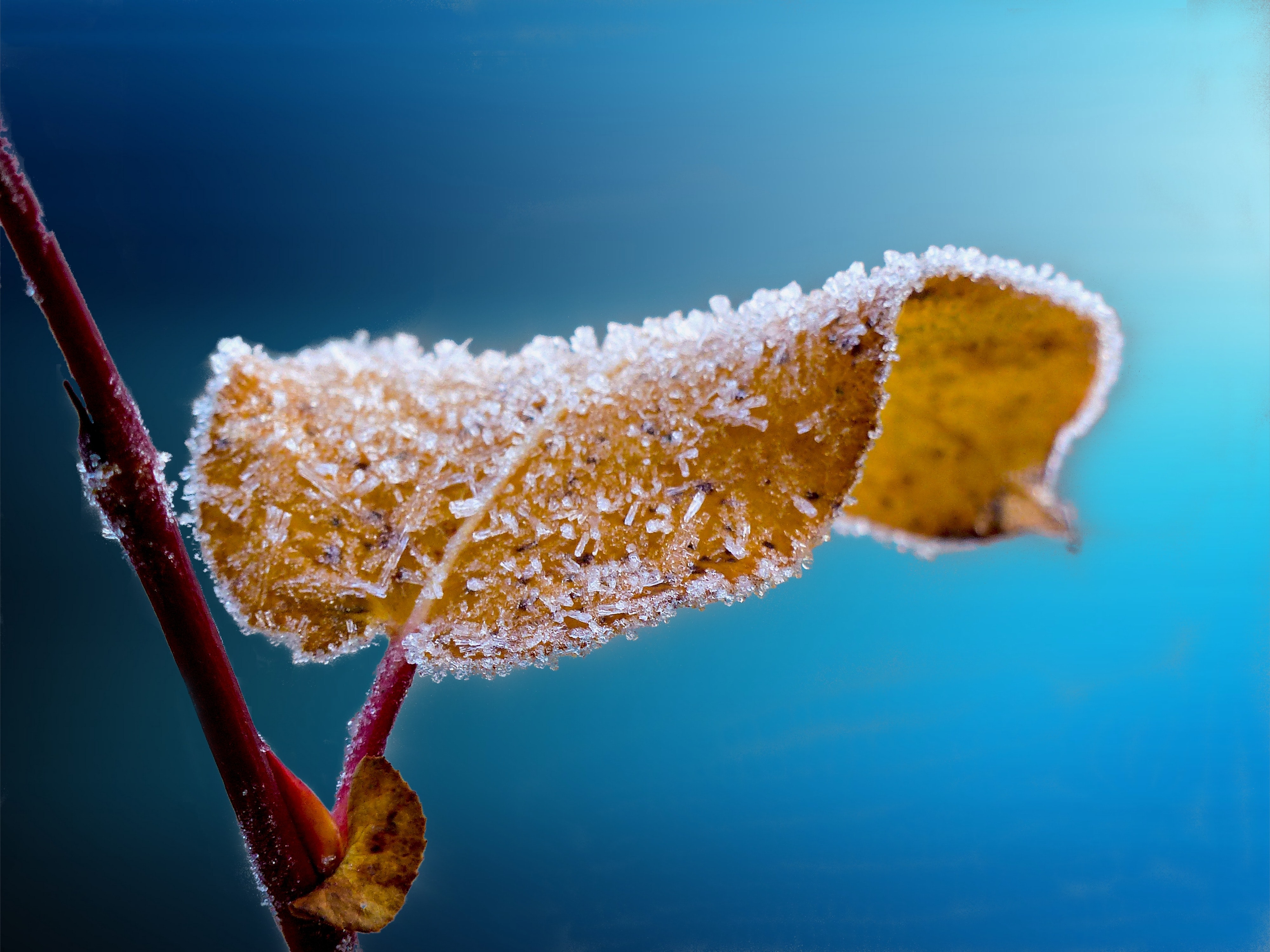