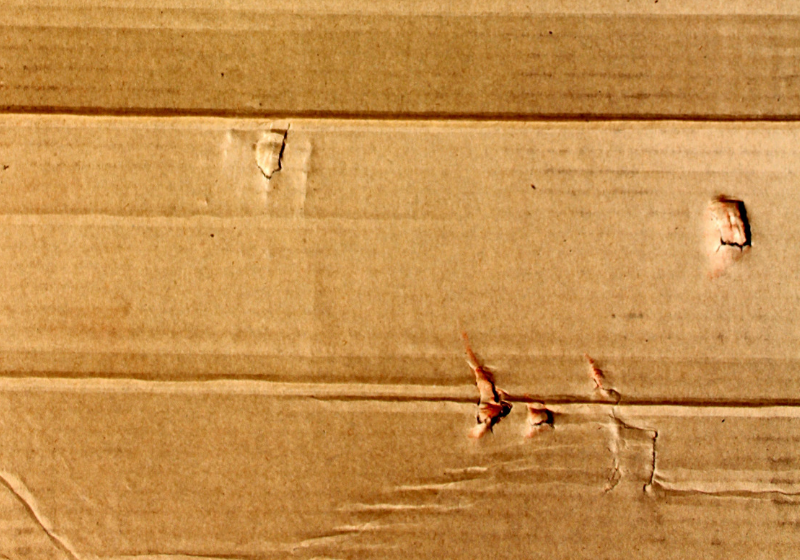 “’All Alone, In The Zone’ is a sympathetically observed, precisely detailed piece about a momentary but profound human connection. The journey it takes us on, from the usual assumptions about the homeless, hastily made, to a fuller appreciation of its subject, is impressive.”

All Alone, In The Zone

Alex has dreadlocks. They hang like tangled ropes over his face and shoulders, some of them bleached peroxide-blonde. Despite the patchy beard, his youth still shows. He doesn’t want his photo taken. He stands in the parking lot of a Tim Hortons, with his bags perched in a row on a concrete divider. He has a large green duffel bag and a cumbersome guitar-bag. A small apple perches delicately on the duffel bag.

A wrinkled, bent cardboard sign lies at his feet. It doesn’t have the usual on it, no “Anything helps,” or “Hard times.” It reads more like an Instagram hashtag: “All alone, in the zone,” it says. It suggests travel, youthful adventure.

I give him two pairs (they’re new) of black cotton socks, and he thanks me. That’s all I have in the car. He lays them on his duffel bag. The apple rolls off onto the pavement, and Alex stoops to pick it up.

“Have you seen me around here before?” Alex asks. I say no. I say that I do recognize most of the homeless people around Woodgrove Mall.

“That’s good,” he says, “I’ve been kicked out of basically everywhere around here. This parking lot is basically the only place I can stay in the day.”

Alex says panhandling is easier than busking. But he gestures to the big guitar, suggesting that his heart really lies with busking. A guitar, a big delicate shell of wood and string, must be hard to protect from rain, snow, and theft. I ask him what he plays.

“Sometimes I wait until somebody comes close or walks by and I start fingerpicking Blackbird.” Alex mimes the reactions he gets: he jerks his head over his shoulder and opens his mouth in surprise. We laugh. “I like fingerpicking all those songs people know. Gets a lot of tips.”

At this point I remember that I have a pair of old boots in the car. I tell him to wait, and run to get them. I walk back holding the shoes: they’re a bit dirty, but they work fine. I try to give them to him without much fanfare.

“Here man, try these on,” I say, “I think they’re a 10 or 11.” He stands on one leg to take off the frayed mass of leather covering one foot. Alex is wearing three pairs of socks. “Hopefully they fit,” I venture.

Alex lets out a sigh of relief that I can almost feel in my feet. “Wow man, these are super comfortable,” he says. Gesturing to the old shoe, lying like roadkill, he says, “The shoe glue doesn’t last long.” I look at the old shoe he’s still wearing. The sole is frayed like a deck of cards, worn down to rubber, encrusted with layer on layer of glue.

“I just wanted to see the island,” says Alex, “I heard it would be beautiful.” It is beautiful on the island. But wet also, rainy, and cold. Alex, who is from Ontario, says he’s lived in four provinces. “I’ve moved in just with the stuff on my back, and worked up to renting places.” I can tell he’s proud of the fact. I try to give some sympathy, say something about the need for a safety net to catch those who “hit bottom.” The awkward implication in my words is that Alex, by being homeless, has hit bottom.

Alex answers quickly, “Yeah, but usually when I hit bottom it’s because I decide to move on. I get tired of the city and I want to get out of there.” I realize my simple moralizing has fallen short. Alex is an enterprising young man. He’s homeless, but he’s worked out of it before. I try to rationalize this new Alex. I take him out of the ‘homeless’ box and put him into the ‘wanderer’ box. It’s a nicer label.

I jokingly ask him if he thinks of himself as a wanderer, a backpacker, a gypsy. “You just want to hit the road, huh? Always moving for those…fairer shores?” I lean back and point my arm out to the side, gesturing to fairer shores.

Alex gives nervous laughter. He watches the cars barreling down the highway. “I don’t know man. I don’t really try to label myself.” I realize, again, that none of those labels really fit Alex.

I ask Alex what he plans to do in the future. “I want to catch the ferry to Port Angeles,” he says. From there, he plans to hitchhike down California, into Mexico. A vision flashes through my head, of long desert highways, a wide warm sea, the shade of palm trees falling on white sand, brightly coloured birds. Just the word “Mexico” hangs in the air, disparate and exotic and so far away.

I nod. I wish him luck. I shake hands with the homeless man, who wears one of my cast-off shoes, in a cold, wet parking lot, framed by barking crows. It is January on Vancouver Island. It isn’t raining, but it will be raining soon.