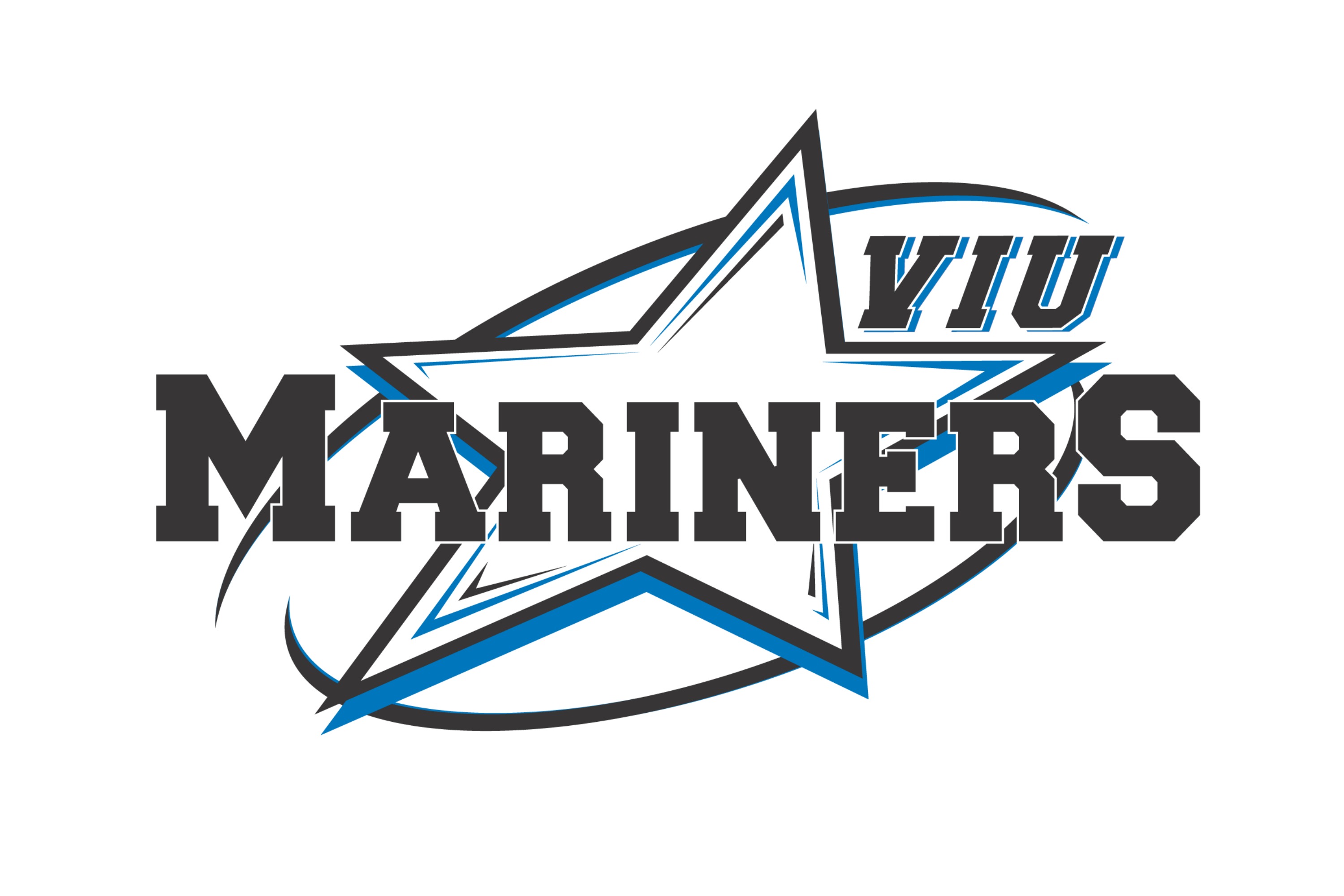 The Mariners men’s basketball team endured a grueling season. With a series of stunning comeback victories, they finished atop the PACWEST division with a 16-2 record and capped off the season by winning the CCAA National Championship title.

Dubbed the “cardiac kids” by a team parent, the Mariners kept their fans on edge throughout the season. That trend followed the team to the playoffs, where the Mariners won four consecutive comeback victories in their championship run. It started in the PACWEST final against the Douglas Royals. The Mariners took the match to overtime with buzzer-beater from Tyus Barfoot, and the team went on to win 89-82.

“Some of our biggest challenges as a team were playing at full effort and making minimal to zero mistakes for an entire 40-minute game,” Barfoot said.

“It was an emotionally and physically draining process to get to the championship game, and to win, so right now it’s a lot of recovering,” Coach Avneet Brar said. “It’s been a really exciting time.”

Brar said that coaching staff thinks this year’s team was the “most together” team they’ve coached since 2013. There were only 11 players on the team, which allowed for coaches and players to develop a close-knit bond. The team was comprised mainly of second- and third-year players, with only one fifth-year player, one fourth-year, and one first-year. Most of the Mariners team is eligible to play again next year.

“It bodes well for the future,” Brar said. “It’s really exciting for the guys to have won this year so they can get back to work and chase the same process again.”

The Mariner’s starting five lineup is full of stand-out players. Harry Fayle was named CCAA Athlete of the Year for his performance at nationals. Fayle was also the PACWEST Player of the Year, and averaged 19.6 points-per-game.

Landon Radliff was named PACWEST and National MVP; Radliff led the league in scoring and delivered on key shots throughout the playoff stretch. Cameron Gay was an all-around contributor to the team’s success, making big shots and assists. Tyus Barfoot and Jerod Dorby were exceptional on rebounding the ball and holding defensive coverages.

“I’ve shared a lot of special moments with each player. Getting to coach Jerod in his last home game as a fifth-year was really special, and then getting to coach him in his last game—a national championship game—to see him leave on the win, is for me a special life moment.” Brar said. “That’s something that’ll stick with me, and I’m sure each player will have their own special individual moments.”