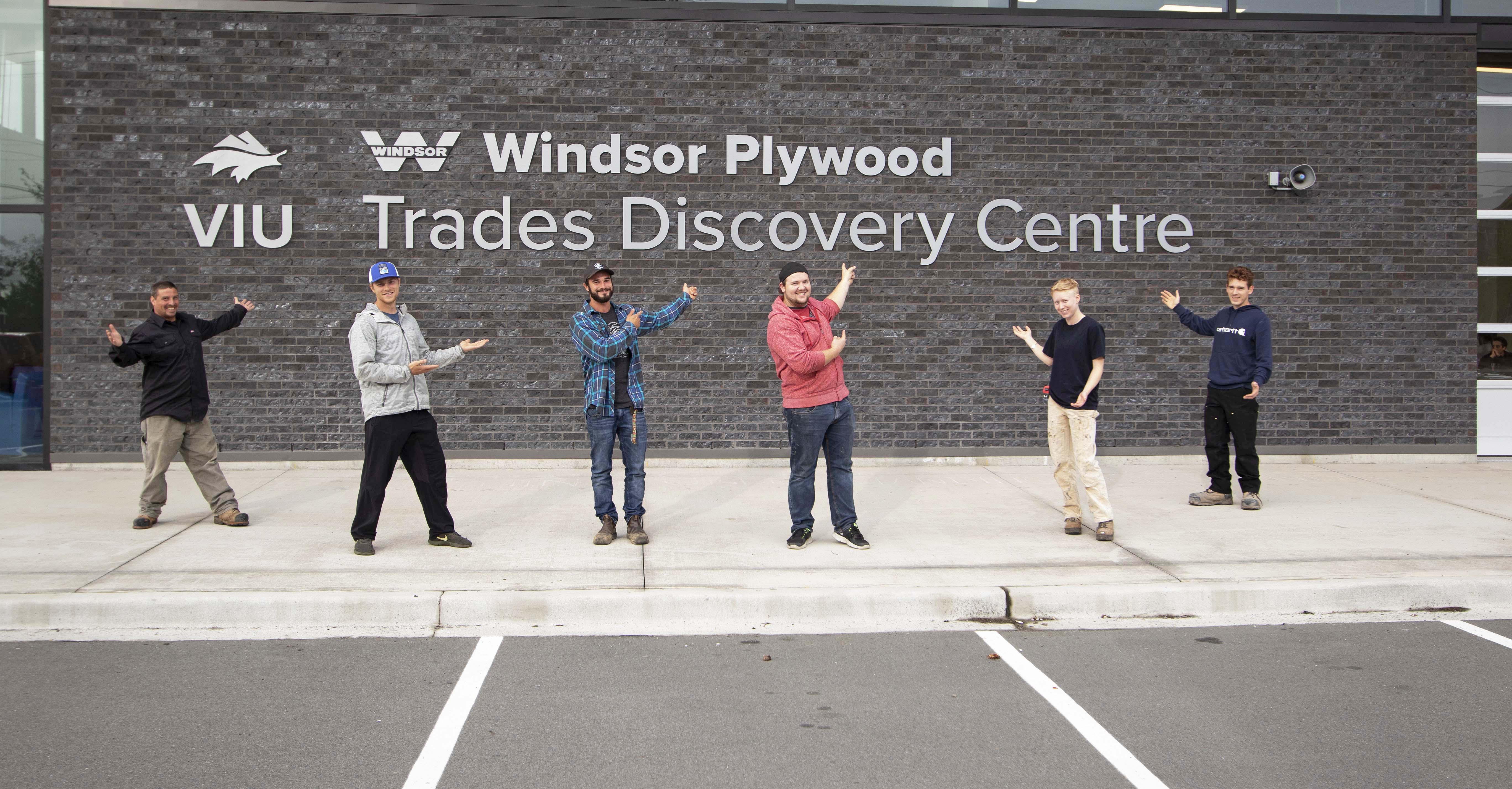 VIU has recognized and honoured their long-term philanthropic partner, the Windsor Plywood Foundation, by adding their name to the Trades Discovery Centre.

A media release published by the University stated that building 108, which stands adjacent to Wakesiah Avenue and is connected to the Heavy Mechanical/ Carpentry Shop, now bears the name Windsor Plywood Trades Discovery Centre in acknowledgement of the Foundations unconditional support.

The new building that opened in 2018 is in the works of growing its Motorcycle and Marine Technician programs — two high-demand trades — an expansion that wouldn’t be possible without additional support.

The foundation outfitted the Trades Discovery Centre with equipment, technology, and helped complete the building by making a generous gift so the university could provide high-quality programs.

“We are so grateful to have Windsor Plywood Foundation as a valued community partner,” said William Litchfield, Executive Director of the VIU Foundation. “With their support over the years, they have impacted the lives of countless students. This latest generous gift has enabled world-class training in high-demand trades to students in a beautiful new space.”

Thanks to the funding from the federal and provincial government and community partners, the Windsor Plywood Trades Discovery Centre is part of three major capital projects that started on the Nanaimo Campus in 2017.

The trades building hosts the Marine, Automotive, and Trades Complex project and has recently had a transformative renovation to its automotive section. The Dr. Ralph Nilson Centre for Health and Science project and the District Geo-Exchange Energy System are the other two capital projects.

Click here to read the original media release by VIU.