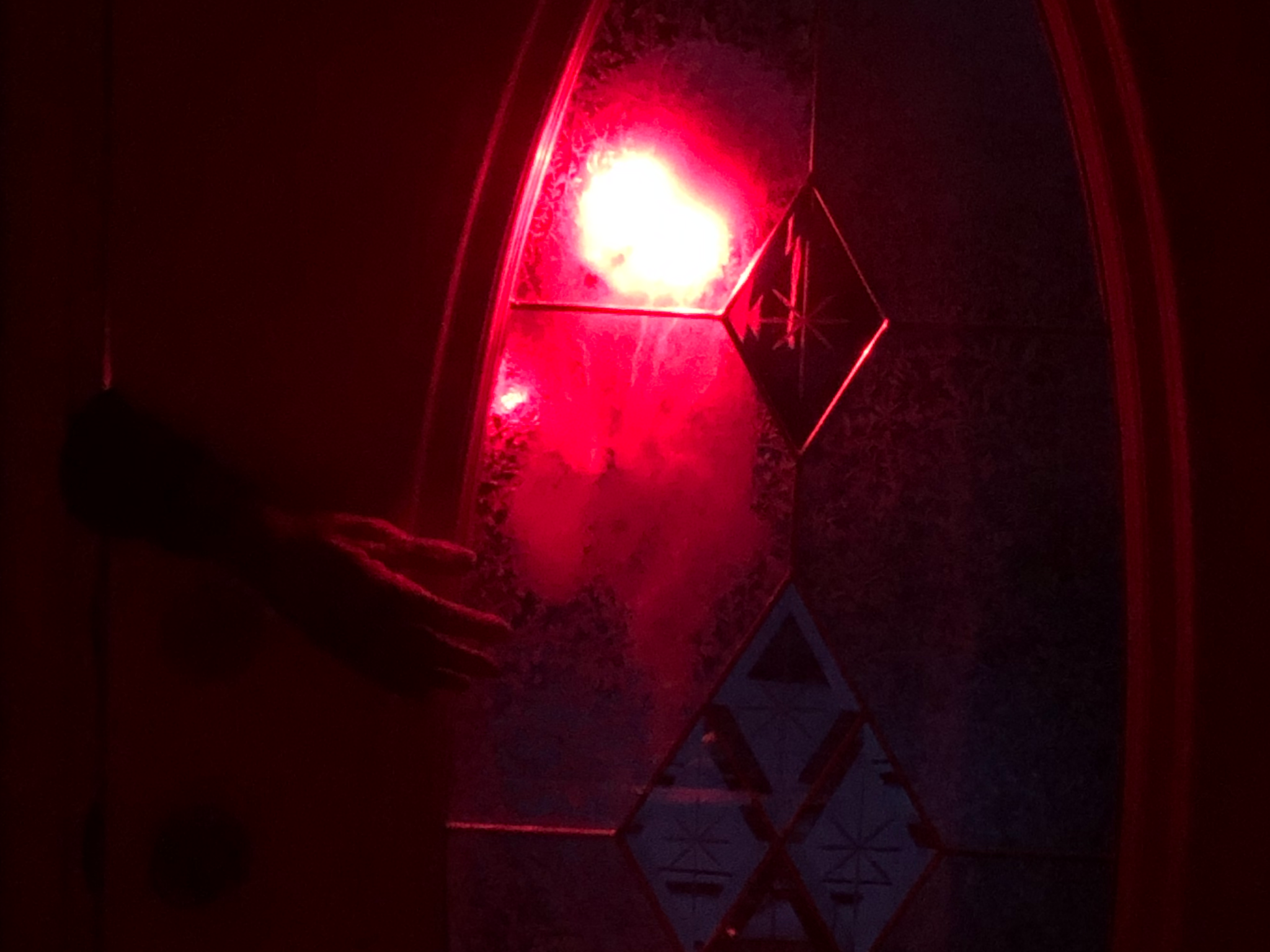 As summer sunlight slowly slips away, the cool crisp chill crawls up its unsuspecting victim’s spine. The days lose order as they get shorter and as the dead of night approaches, another deadline is missed. Yes, Spooky Season has arrived, and although you might not be chased by goblins, ghouls, or gaseous beings, you could be the victim of Nanaimo’s increasing crime rates.

In 2018, MacLean’s online magazine released its annual list of the most dangerous cities in Canada, based on crime rate statistics, where it ranked Nanaimo at 37. Although the Violent Crime Severity Index was lower than the nation’s average, Nanaimo’s ranking can be attributed to its high number of petty crimes. Petty crimes generally consist of robbery, auto-theft, and breaking and entering.

While Nanaimo has fallen to 118 in MacLean’s 2019 list, the petty theft numbers are similar and, ironically, violent crime rates have increased.

Unfortunately, humanity escapes the translation of statistics like final survivors in horror films. Similar to cinema, we soon realize that escaping the clutches of crime is just a cliffhanger to the prospects of a sequel; a recurrence that the protagonist rarely makes it through unscathed. Conversely, there are ways to reduce the chances of being a victim of petty crimes. Here’s a list of simple tips to avoid becoming a victim:

If you own a vehicle, keeping your belongings secure can be as simple as locking the doors when your vehicle is unattended. Just because the vehicle is parked in a heavily populated area, or on your own property, it is not safe from theft. My car has been torn apart from the inside numerous times, in my own driveway, because I left my doors unlocked. Additionally, if your door is consistently unlocked, thieves will know to return to you as an easy target.

The next step is to remove valuables from your vehicle. If there’s nothing of value to steal, then burglars won’t take the risk of breaking into your car. That said, you aren’t safe from theft simply because there’s nothing of value to steal. I cannot stress this enough, if your car door is unlocked, a burglar will enter your unattended vehicle. If you need to leave items of value in your vehicle, consider putting them in your trunk or covering them with whatever you have available. Because vehicles have so many windows, it is easy for a burglar to assess whether the vehicle is worth breaking into or not. If there is less motive for theft, a burglar might simply move on.

Next, lock your home doors and windows. Summer is over, so there’s no longer any convenience of keeping windows unlocked. If you live in on-campus residence, or in apartment buildings, make sure main doors aren’t propped open. If you are on student residence, it should be painfully obvious when the front doors are open. Moreover, keep blinds closed; again, this prevents burglars from assessing the risk to reward ratio of breaking into your home.

Just don’t do it.

It costs $0 to mind your own business.

Absolutely no one expects you to investigate.

Don’t be the person in the movies that discovers a freaky sacrifice altar and doesn’t say anything about it to their friends. Get to know your neighbours; developing a healthy community promotes a safe environment. Moreover, don’t be afraid to inform someone of suspicious activity. Suspicious activity can consist of strangers lurking in the neighbourhood, individuals peering through car windows, and strange howling during full moons.

It’s suggested that those with information on crimes should contact the Nanaimo RCMP at 250-754-2345, or to remain anonymous, contact Crime Stoppers at <www.nanaimocrimestoppers.com> or call 1-800-222-8477.