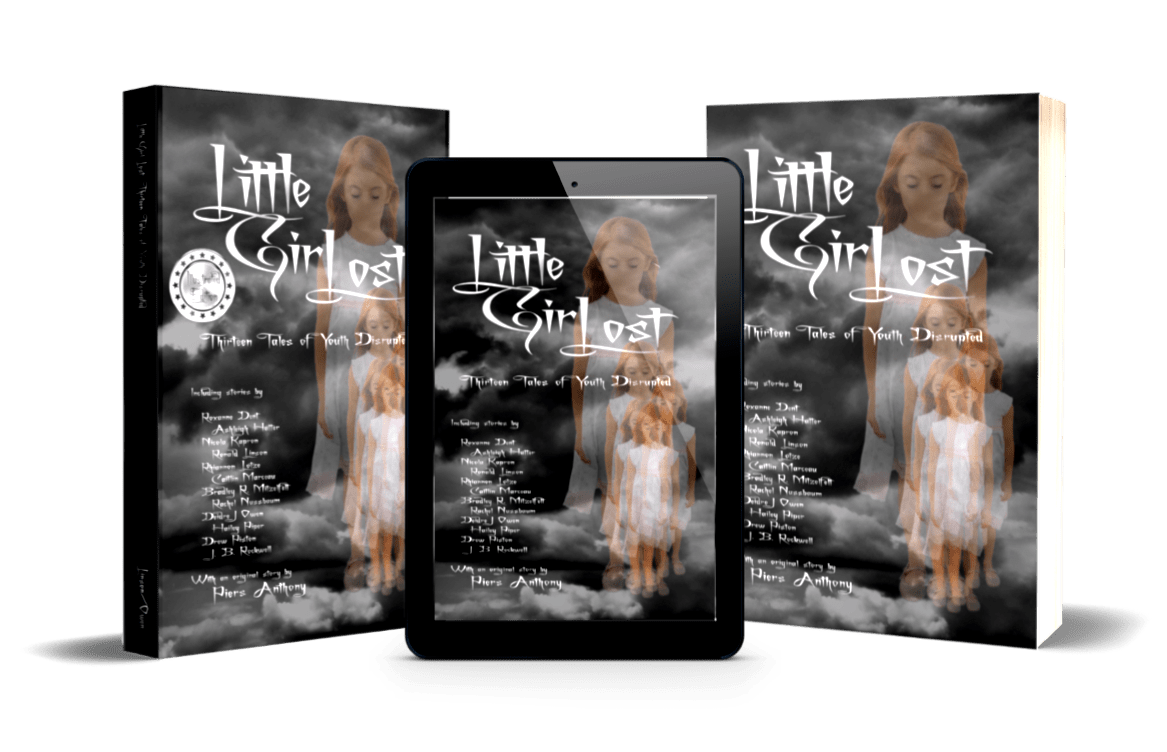 Her piece, titled “Based on a True Story,” will appear alongside 12 other tales.

“[The anthology] contains a number of spooky stories, making it a seasonal treat. I’m sure it will appeal to readers looking forward to—or nostalgically back on—Halloween,” Kapron said.

The anthology was created by indie authors Deidre J. Owen (of Lithia, FL) and Ronald Linson (of Richmond Hill, NY) after they began swapping stories online and realized they had both coincidentally penned tales featuring young female protagonists who had gotten lost (one physically, one metaphorically). This led to the proposal of a themed multi-author anthology.

The idea for the anthology led to the formation of their new independent publishing house, Mannison Press, LLC (established April 2019). Over the course of the next several months, they read through over 150 submissions coming in from across the United States, Canada, Europe, and Australia. Seeking only eleven short tales in addition to their own, they selected stories from a range of different genres, including horror, science fiction, crime drama, and fantasy.

The list of outside contributors includes authors both new and seasoned, such as Piers Anthony, the New York Times Best Selling Author of the Xanth series.

“This is a varied and interesting collection of stories that I can recommend to readers with a taste for the supernatural; there are no bad ones…. They deal with children, but they are evocative for any age,” Piers wrote in a newsletter this month.

In addition to standard print and ebook editions, there will also be a special illustrated edition featuring illustrations by Mannison Press co-founder and designer Deidre J. Owen. Both print editions will be available on Amazon and ebook versions are available for order on Kindle and Smashwords (varied formats). You can learn more about the anthology on the publisher’s website at mannisonpress.com.

Kapron is in her fifth year at VIU. She has previously contributed poetry to Portal magazine and non-fiction to Rebel Mountain Press’s upcoming Disabled Voices anthology. She lives in Nanaimo with a hoard of books—mostly fantasy and horror—and an extremely fluffy cat.