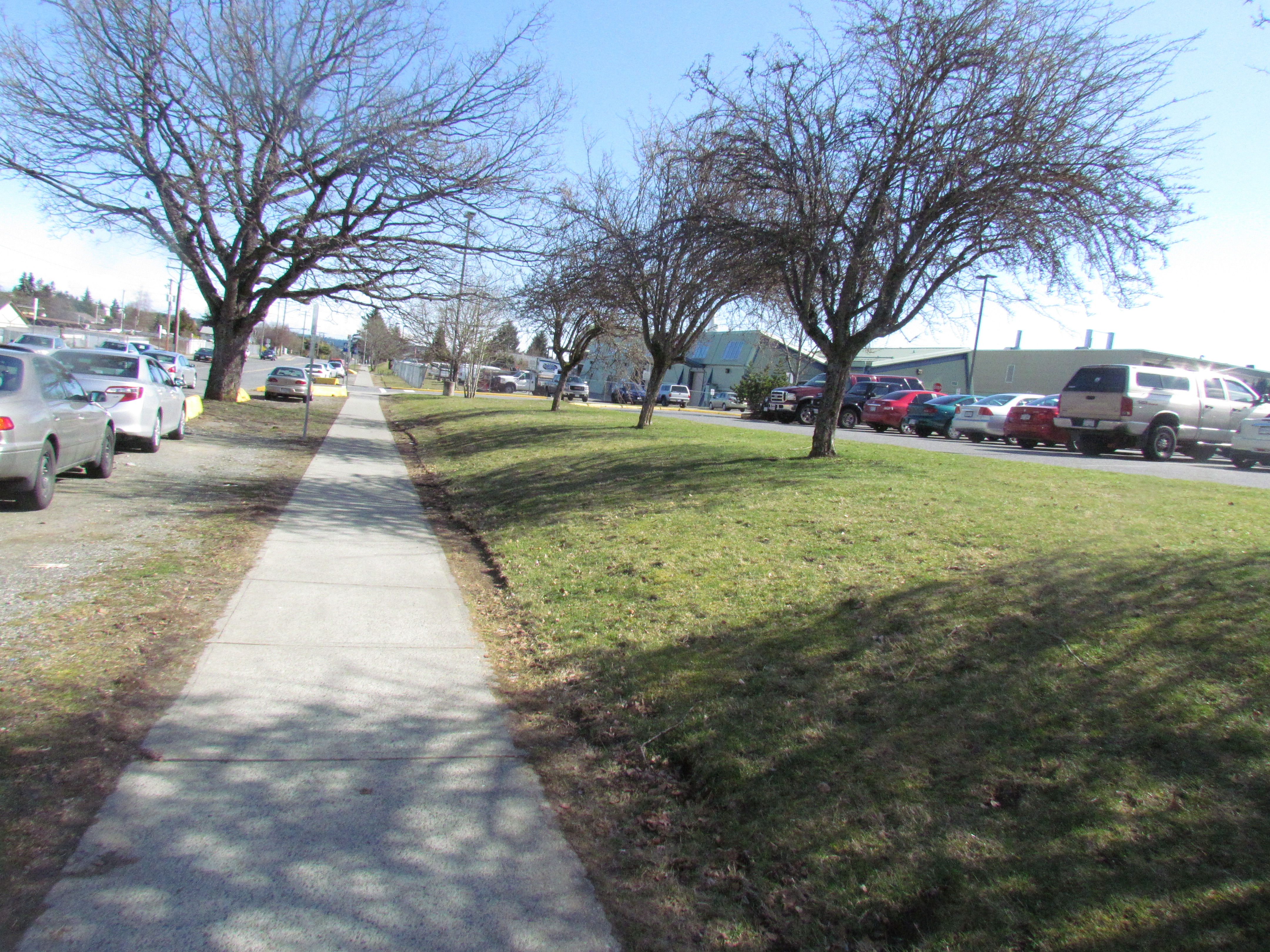 It is common knowledge amongst anyone who has spent more than a few hours with me that I do not drive. All of my five years commuting to and from the VIU campus have been facilitated by the public transit system. Yet, I often find myself stumbling into conversations about parking at VIU—a topic that manages to wiggle its way almost anywhere, eventually. I’ve experienced both students and professors arrive late to class because of an inability to find parking, and Students’ Union Students’ Advocacy rep Sarah Segal corroborates this, saying that she has “had one faculty member approach me stating students were consistently late for class and cited parking issues as the reason.” So, one way or another, parking at VIU affects all of us.

According to the VIU/Westpark website, parking on campus can be divided into four categories:

General parking:  2 hrs min. It can be applicable to students, visitors, or employees, and vehicles are registered in the lot via their license plate. Payment is processed via app, e-permit, or pay station. There are thirteen of these lots. The prices range from $2.50/2 hours to $8/12 hours.

Economy: It can be used by employees, visitors, or students. Similarly to general parking, vehicles are registered by plate, and pay via app, e-permit, or pay station. There are two of these lots. The prices range from $2/2 hours to $5/12 hours.

For students, parking permits cost $45 for a month, $150 for four months, and $300 for an annual pass. Burke Gulbranson, Manager of Building & Grounds with Facilities Services and Campus Development, representing VIU parking, clarifies that Economy lots are priced more affordably because they are located further from the heart of the campus.

VIU sells parking passes on a rotating basis. “We continue to sell permits as they expire at different times throughout the year,” Gulbranson said. There are more parking permits sold than there are parking spaces on campus, but Gulbranson explains that this is because “there are many students, staff, and others that are only here a few hours in a day or a couple days a week which opens up the spaces in the lots.”

For many students, parking on campus has its pros and cons.

“I generally don’t park on campus,” said a second-year Education student, who preferred to remain unnamed. “It’s less walking distance when I do, which is nice, but parking is expensive and hard to find.”

“When I do park on campus, I use the Economy lots,” she explained. “Ideal parking for me would actually be in the upper general section but it’s difficult to find parking unless it’s early in the morning or sometime after 3:30–4:00.”

Cara Faganello, fifth-year History and English Major, agrees that parking on campus can mean taking time to plan ahead, but generally views this as worthwhile. “I always find parking, just not necessarily where I want to park. I usually have to walk about five minutes from my spot to my building. When you can park close to your general building area, it’s great. When you can’t, I hope you like hiking.”

Both students agreed that more parking would be beneficial, voicing ideas such as including some closer paid lots while other lots are free, or possibly building a parkade.

Segal noted that while there are still struggles for students parking on campus, the issue seems less prevalent this year than in previous years. “In the 2018/2019 academic year, there were less parking spots available on campus due to major construction projects. This year it would appear that parking is less of an issue than in the previous academic year, although the fact that you’re writing an article on parking at VIU conveys to me that there must still be significant challenges; I simply am not hearing the complaints from students directly as I did in the past.”

Gulbranson suggests that the problem is felt more acutely in some periods than others. “Busiest times are Tuesday–Thursday. There has been heavier traffic in the past couple years during the fall semester, however demand slightly reduces in the spring,” he said.

The issue of expanding parking to meet student suggestions is more complicated than it seems at first.  According to the VIU/Westpark website, the possibility for expansion is out of their hands, as they claim the Canadian government is no longer providing universities with money to expand their parking services. Gulbranson stated that “Various individuals/groups regularly meet to discuss parking strategies in an effort to improve the situation. Generally speaking, we do not have plans to increase parking spaces at VIU, but are focusing on other alternatives to reduce demand on spaces such as increasing carpool spaces, encouraging bicycle and transit use, adjusting class times, etc.”

The difficulty for VIU is how to best utilize the parking space they have to service the population who needs it. Almost 3000 vehicles arrive to VIU’s Nanaimo campus daily, and pay parking is their best method of motivating students to seek other travel arrangements.

This alternative travel movement reaches further than VIU, and has a greater impact than an attempt to manage the University’s parking spaces efficiently. The government, and a majority of the population as a whole, is aware that we are in the midst of a climate crisis. According to a report from Statistics Canada in 2007, road traffic accounted for 74 percent of global C02 emissions. Fewer spaces to park vehicles on campus discourages students from taking their single-occupant vehicle every day, and instead motivates them to carpool, bus, or bike to school.

Whether students usually parked on or off campus, their advice was largely the same: arrive early and plan ahead. If alternate modes of transportation are available to you, use them instead. Gulbranson suggested familiarizing oneself with where the different types of parking lots are on campus ahead of time, and this is especially true for new or incoming students. Finally, even when the parking gets stressful, try to keep positive and don’t allow it to add to the mid-semester stress.

Faganello acknowledges that while the parking situation can be stressful, sometimes all you can do is have fun with it.

“One stand out memory was having to rock, paper, scissors battle another driver for a parking space. I won.”