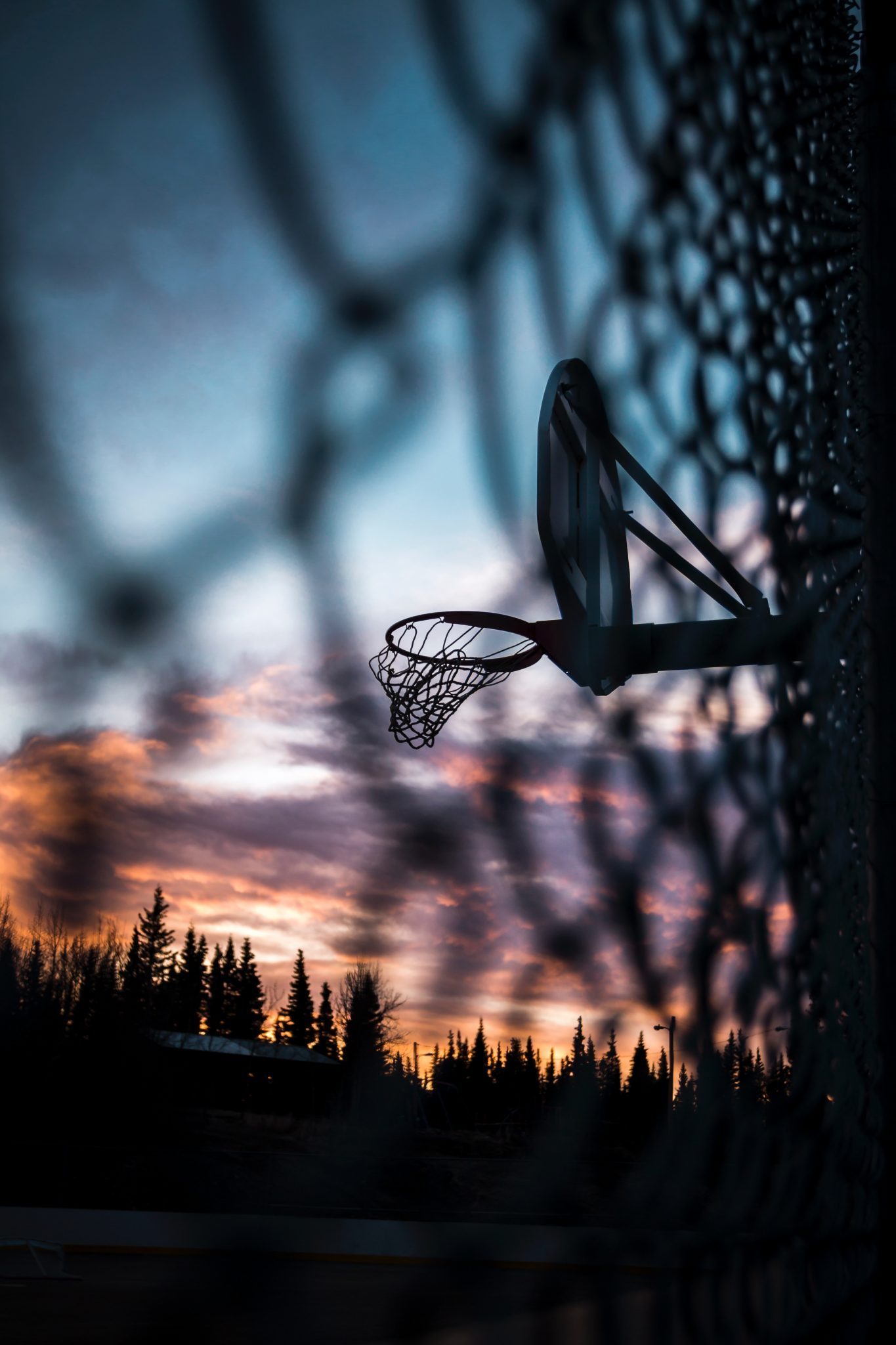 On Friday, November 1, at the start of the 2019–2020 season, the VIU Mariners banner was raised. The start of this season comes off their last, and frankly superb, year. Both the women’s and men’s basketball teams won the PACWEST Provincial Championship, and the men took home the gold at the CCAA nationals last year.

The women’s team currently stands third in the national ranking. I’m not really sure what that means exactly, but to be ranked that high across Canada has to be impressive. I know that the women’s team is talented, strong, and patient—on and off the court—not only in basketball but in pretty much all Mariners sports, excluding rugby, in which the women have yet to dispatch their forces. (Mark my words, the moment that the team is created, they’ll exceed.)

If you might recall from the beginning of the school year, I had a bit of an identity crisis concerning my school sports pride. Was I a Mariner? VIU’s sports team did—are doing—exceedingly well; top-tiered competitors. Other teams quake at the thought of going toe-to-toe with our Mariners. But how could I be considered a Mariner, having never stepped foot in the gymnasium—or field, or rink? As Stephanie White (director of Recreation and Physical Literacy) reassured me, nevertheless, I am. You are, too.

“I want every student that comes to VIU to see themselves as a fundamental part of the fabric of VIU and that they are Mariners,” she told me. “Mariners should not be only reserved for student-athletes.”

On a self-prescribed attendance strategy to becoming the best Mariner I can be… I have failed. September and October have passed with the start of the volleyball season and the ongoing success of the soccer season, and I have yet to be decorated in blue and white.

There’s a lingering fear that keeps me at bay. When people are talking about team rivalries, I don’t understand. When I tell people I haven’t watched sports, they think I’m weird, and I’m often met with mockery. There are riots, fights, and petty tomfoolery against opposing teams.

Now, I’ve played a few sports in my life. Soccer, badminton, a failed attempt at figure skating. So it’s never been about not understanding. (It doesn’t take much to know that if the ball/puck/birdie goes into the hoop/net/ground then that’s a goal/score/point.) But with sports comes community—identity—so it’s hard to be an outsider.

In confrontation with these fears, I went to the Mariner’s basketball tailgate opener.

For starters, I thought I’d look up some terminology. This way I wouldn’t be totally in the dark. Except, the vocabulary list was longer than I expected: 42 terms I was largely unfamiliar with. There are the passes: assist, bounce pass, chest pass, no-look pass, overhead pass; And shots: backboard, jump shot, set shot, and then the shot clock. I was lost pretty quick. The plays seemed mathematic, scientific, not something to be covered in a crash-course.

Ultimately, it didn’t really matter if I knew exactly how to call a technical foul or where the point lines were. Because there are announcers, and social cues to follow. Big inflated Mariner clappers and the announcer bouncing on an exercise ball, DJing between plays, keeping me informed and on my toes.

Between the squeaky runners, the defensive chants from the bench, and the beatboxing, the game is actually quite musical; the slap of the ball against awaiting fingertips, the swoosh of the hoop’s net.

It’s strategic too, and at half-court two players go head-to-head in an intricate dance (pirouettes and spins so deliberate that I’m left mesmerized, but no more knowledgeable than when I started) of war; physical and mental opponents in the battle of the court.

Away from the action, my attention is called to the floor sweepers who rush in while the teams are preoccupied on the other end. Distracting too is the VIU dance team stretching in the bleachers among the children, and parents, and students, adorned in team colours.

At half-time the dance team marches to centre court, the beat picks up and, not for the first time, the crowd cheers. It’s a turn in the game when the attendance is united at the prospect of entertainment and the teams are huddled and prepping for the second half. When the spunky dancers depart, the Arrowview Qualicum Beach kids take to the court in a chaotic game of keep-away. Four students are left in the fray, #66, #34, and #19 drop away and an unnumbered elementary player is left triumphant.

As the game progresses, I make a few key observations. Butt taps: what do they mean? A transfer of power, of harmony? It seems that the move, when all else fails, is to penguin-slide on the floor, or doggy-pile on the ball, or holler defence, defence from the sides. A single t-shirt is fired into the crowd as the last quarter begins.

The ball is thrown across the court, dribbled, shot from the three-point line (see, I can pick this up as I go). There is a very swooshy shot by #2. The game speeds up as the seconds tick away, and the final score is announced with accompanying cheers. The Douglas team meets the Mariners in a fine line of good sportsmanship, shoulders are slapped, and the coaches shake hands.

The Women’s Basketball Mariner’s have won their opening game, 64–56.

Even if you’re not a mega-fan, sports can still unite people. It’s fun to fall into the fabric of the culture, and uniting people is something I can get behind. As a final note: it’s inspiring to see the women’s team get out there and dominate. Maybe you don’t understand all the intricacies of the game and when the ref’s whistle blows you’re left at a loss, but it turns out that it doesn’t really matter when you’re in the bleachers.