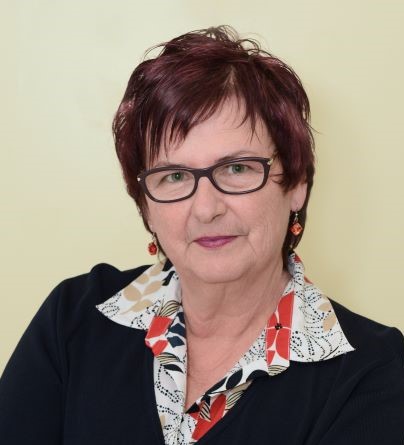 This month CHLY radio is sponsoring an event that will give VIU students the chance to learn from the first host of CBC Victoria’s On The Island.

On November 25, CBC Radio alumni Lisa Cordasco will be presenting the workshop “News Radio and The Art of the Interview,” from 4:30–7:30 pm, giving the ambitious or curious radio lover a chance to listen to one of Western Canada’s pundits in a live experience.

The workshop’s platform offers participants a chance to create and deliver news for radio audiences using effective practice of timely, relevant, and engaging presentation. It will include cognitive exercises related to research such as finding the perfect guest, experimenting with microphones, choosing clips, writing for the ear, the use of sound, and performing a script like a professional.

“I am thrilled that CHLY has invited me back to the VIU campus to lead a hands-on workshop aimed at honing your radio/podcast skills,” Cordasco said. “This time around, we’ll delve into ‘The Art of the Story’ which includes getting the best out of guests, succinct script-writing, and pro-tips for presentation.”

The well-experienced journalist began as a volunteer at CKCU, the Carleton University campus radio located in Ottawa. She now holds a journalism degree and a career spanning over 30 years, most spent with CBC Radio as an associate producer, senior editor, local and national reporter, and historically becoming the first host of CBC Victoria’s morning show, On the Island.

In 2015, Cordasco retired from the CBC, but has since written investigative and feature stories for FOCUS Magazine and Douglas Magazine.

What: “News Radio & The Art of the Interview” workshop with Lisa Cordasco