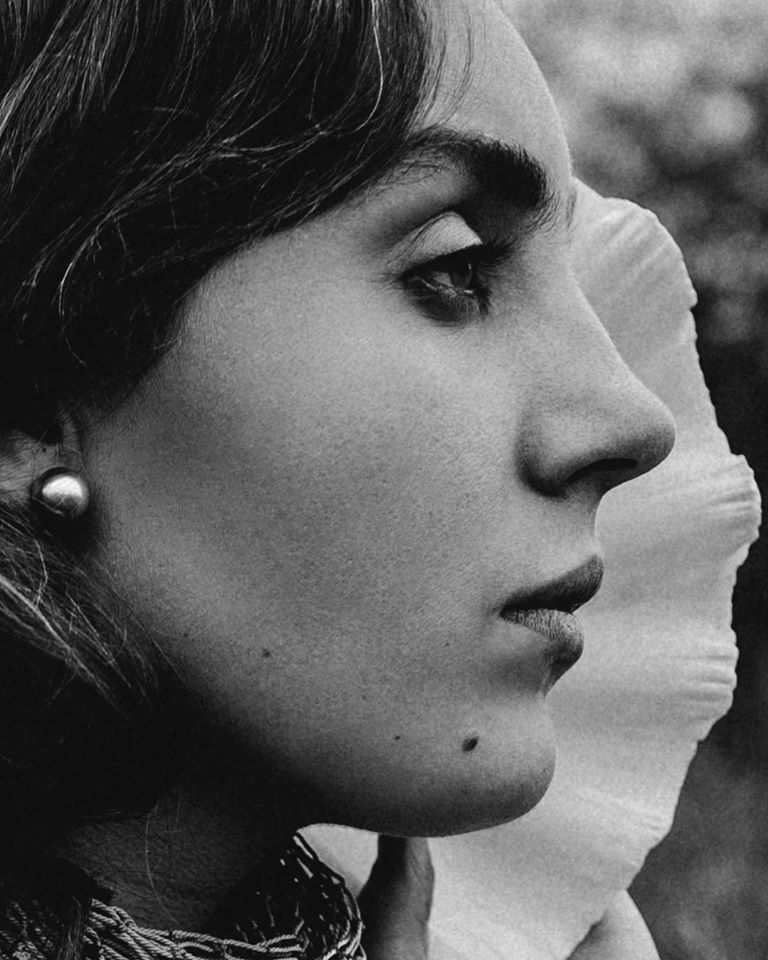 Arts, In Focus, In Print

It was the night of December 14. I was downtown at The Cambie, about to watch Elise perform at the festive Acoustic Night show, when I stumbled upon her in the large, graffitied washroom. She was standing by the sink, brushing her teeth.

“Yeah. I always brush my teeth before I perform.” Smart, I thought.

I’ve known Boulanger ever since high school at Dover Bay, but apart from the odd musical production back in the day, I had never seen her perform until now; let alone her own music. Although it was an acoustic night, there were a variety of instruments involved for her set. She was on keyboard and played her ukulele, and she was accompanied by her crew—Natasha Hoskins, on drums, and Anatol McGinnis, on cello. I was blown away by her beautiful, fluttering voice as she performed songs such as “The Warming” and “Sun-Eyed”—a song she did with her project The Blooming. When she announced “Sun-Eyed,” it was nice to hear the two girls sitting behind me cheer in appreciation; the song appears to be one of her biggest hits. I was also amazed by her cover of Grizzly Bear’s “Foreground,” which she told the audience she always starts with because it helps calm her down.

Originally from the interior of BC, Boulanger was born in Cranbrook and lived there for the first three years of her life, before moving to Prince George. She began singing at eight years old, and started doing musicals soon after. She then took on classical singing and musical theatre singing lessons, and continued with the practice when she moved to Nanaimo in Grade 9. She found that the musical theatre scene in Nanaimo was not as robust, but she kept on with classical singing and took part in various local music festivals on Vancouver Island. You could say that she’s been making music almost all her life, but the first time she recalls creating a song was in 2012, when she was going to school at the Conservatory for Music in Victoria.

“The provincial government was re-adjusting our finances, and they wanted to invest in trades and cut the arts—so a bunch of us [at the Conservatory] were like ‘heck no.’ So we did a nonstop musical protest; that was funny.”

As for her own music, she started writing four or five years ago. “It was something I kind of learned myself; we were never really taught how to write music. That was never given to me formally, so I’ve just been piecing it together as I go.”

One of the things I admire about Boulanger’s music is the activism behind it; how the lyrics call for action to protect our planet and take better care of the land and the earth—songs such as “The Warming” and the newly-released “Mariner’s Remedy.” She credits her time in Victoria, with it being the provincial capital, for making her more politically aware. As she learned, she grew more and more upset about the Northern Gateway Pipeline, and became involved in local activist groups such as Greenpeace Victoria, the Wilderness Committee, and the Sierra Club. She even led a parade of thousands of people, dressed up as a grizzly bear, for an event called Defend Our Climate, Defend Our Community. And she hasn’t stopped since.

“I’m scared. People don’t see it, because we live in a really golden pocket here.”

She also holds a degree in Global Studies from VIU, where she graduated in 2017. When asked about why she chose this degree, Boulanger admits she was apathetic at first; it was her older brother who encouraged her. “He said, ‘Elise, you should just do this. It makes sense with everything that you’re doing—there’s environmental stuff, there’s political stuff,’ so on and so forth. I was like ‘yeah, whatever’—but I love learning. So really, it was my brother. But it was a fun experience; I liked the extracurricular stuff more than anything.”

Here in Nanaimo (Snuneymuxw), Boulanger has been actively involved with the Green Party, and helped Paul Manly run his campaign twice. She was keen to get involved with the party after watching Elizabeth May speak at UVic, and later approached the party at an event to ask how she could take part after moving back to Nanaimo. She ended up volunteering to be the secretary for the Nanaimo-Ladysmith district, and joined the Electoral District Association for a time. She continued on with this for Manly’s campaign in 2015, where she was a Volunteer Coordinator and did a lot of outreach, even going to a convention in Fredericton, New Brunswick. For last year’s campaign in 2019, she rejoined as Office Manager and made herself the Youth Mobilizer again.

“It was the first time that the youth made up the largest voting group, so it was important that we put a lot of energy into them,” said Boulanger. She added it was a very fun, creative, and positive campaign, where everyone was hands-on and out there canvassing with Manly at places like the Old City Pub and Axe and Grind.

“People were really impressed,” Boulanger said. “They would say, ‘wow, you’re here?’” The core campaign team worked long hours, but she says it was a good feeling—and there was an emptiness when it all ended.

She has now been elected into the City of Nanaimo’s Environment Committee, and she’s been focusing her energy into that. Boulanger says that she would like to be on the city council one day. She also sits in on meetings for YouCan, which are environmental groups run by students at the local high schools. I ask her if there’s a group at Dover, and I’m pleased when she tells me there is.

“Some of these kids are so well put together and so well-spoken, I’m like ‘dang!’” she laughs.

Aside from advocating for the environment, Boulanger also finds inspiration from random conversations. “You know when you walk by people and catch little fragments of sentences? Sometimes I’ll contextualize and piece those together.”

She is also inspired by artists such as Regina Spektor, Franz Schubert and, according to her Facebook page, Radiohead. People often tell her that she sounds just like Kate Bush, though Boulanger doesn’t really listen to her. Along with the ukulele and piano, she plays a tiny bit of the hand drums, and she’s dabbled with learning to play the cello. Hopefully one day she’ll come back to it.

In 2019, she spent a few months living in France. “I originally went to Europe with three intentions, not in any particular level of importance: to play music with other people, to improve my French, and then to do ancestral research on my family. That [research] was definitely the most rewarding and enriching part for me.”

She flew into Paris and stayed there for four days, and then went to northeast France to a region called Lorraine, where she could last track her family line. She spent a lot of time in small communes of 200-300 people, digging through old archives. She got to touch real records from the 1700s, but Boulanger describes the whole process as hard, since many people seem to share the same names as her and her family, and she had to translate all the French to English. She tells me the story of how she found an old grave with “Elise Boulanger” written across it, a surreal experience I can’t even begin to fathom.

“I got one song out of it!” she said when I asked if her European endeavors sparked any artistic inspiration.

Boulanger is an incredibly talented go-getter with a caring heart, and an inspiring work ethic. As our interview came to an end, she pulled out her laptop and a large day-planner with an assortment of coloured highlighters, and frantically started to scribble away. She’s currently preparing for her next adventure, which is a six-week program in Toronto with Canada’s Music Incubator for Artist Entrepreneurs. She’ll be gone from March to May this year. But for now, you can catch her on Thursday, January 23 at FROST 2020, the VIU Students’ Union Winter Festival and Campfire event outside Building 193. Her set is at 8 pm.

Listen to “The Mariner’s Remedy” here:

And watch her powerfully perform “The Warming” below: 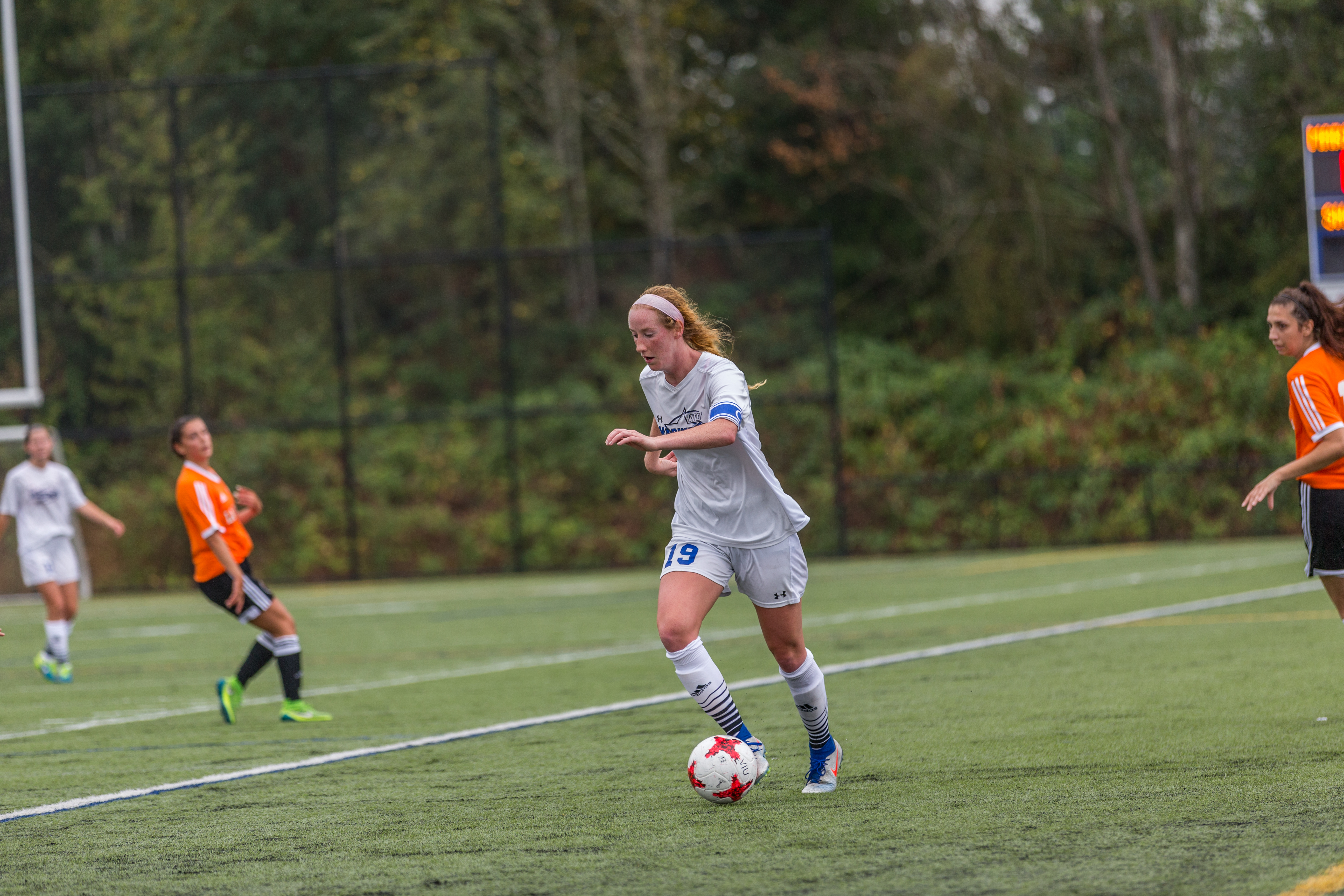 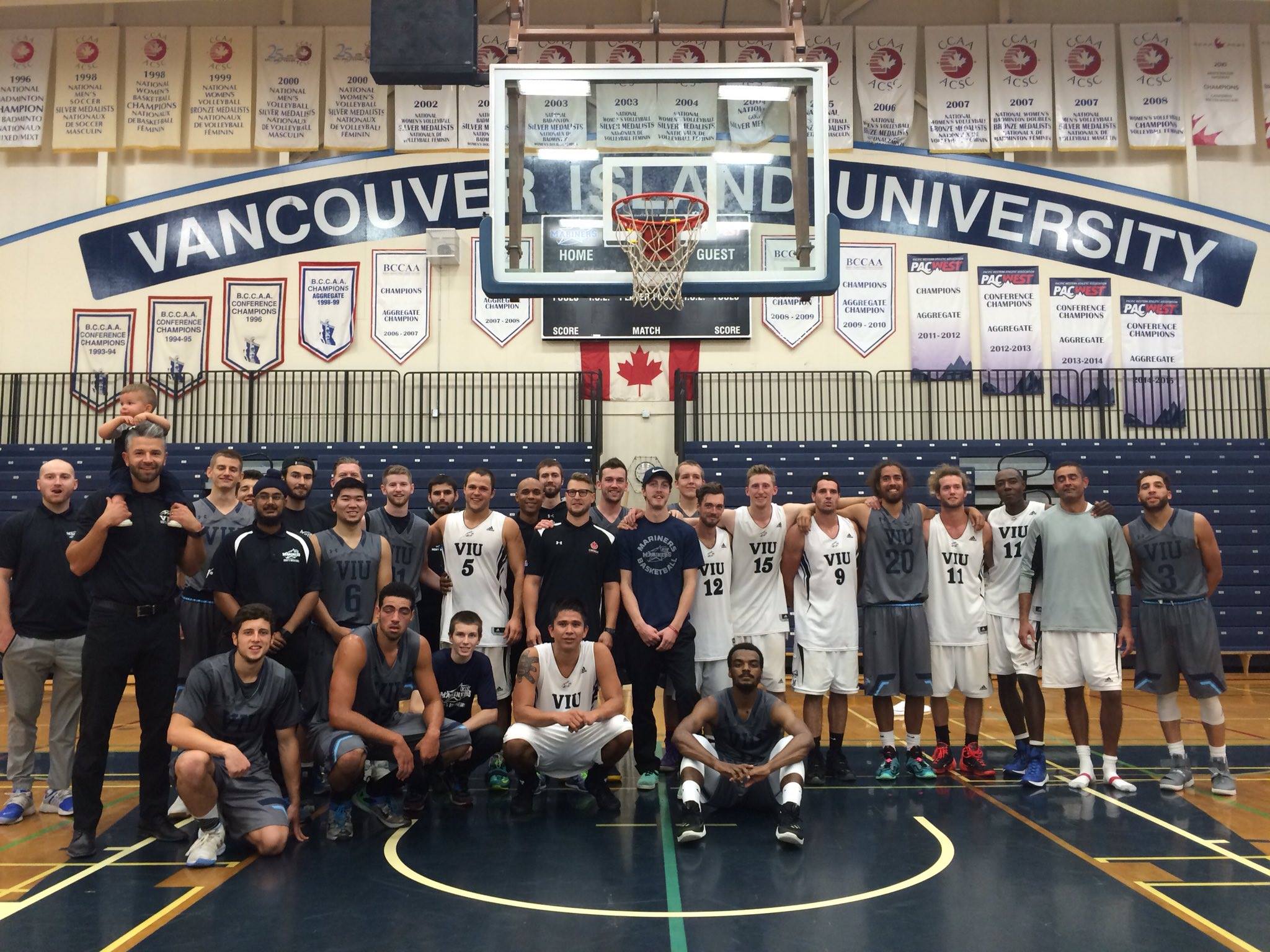