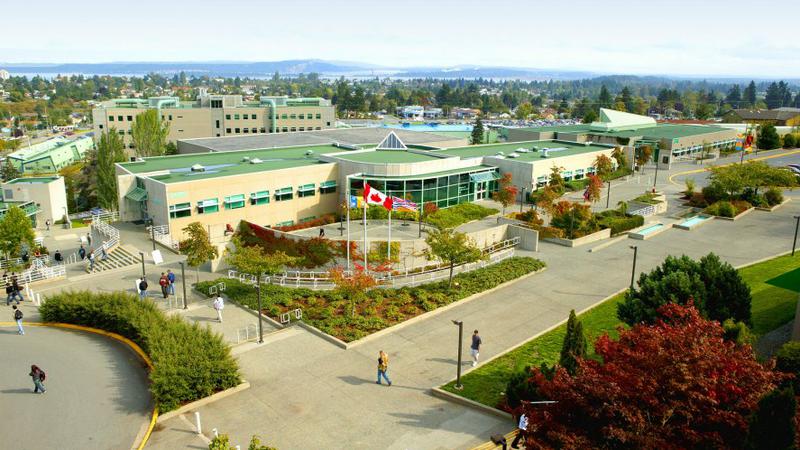 In an official release on Sunday, March 15, VIU announced that the university will be transitioning from face-to-face to exclusively online classes. This isolated but safer way of teaching for the remaining winter term is intended to reduce the possibility of students and faculty contracting the novel COVID-19 virus.

The increasing spread of COVID-19 (also known as  the Corona Virus) across the world prompted VIU’s president, Dr. Deb Saucier, to send out an email to students and staff detailing the university’s decision to replace face-to-face instruction with “alternate course delivery and assessment (including exams) for the remainder of the term.”

All face-to-face classes have been immediately adjourned from March 16–20, while previously fully online courses will proceed as usual. Students will be notified by their instructors by March 19 on how their individual programs and courses for the rest of the term will be delivered.

“We have been working on options to support faculty and students for some time now, enhancing training through our Centre for Innovation and Excellence in Learning and supporting courses to have online profiles that will be activated by faculty members,” Dr. Saucier said.

The university campus will remain open until further notice, with all facilities and operations such as the cafeteria and library fully staffed and available.

On Sunday evening there were approximately 35 students studying in the campus library. One person was willing to talk to The Nav about the current crisis and recently declared transitions, but elected to remain anonymous.

“I think that it is in good judgement for what has been happening globally, so that they are taking the precautionary measures needed and that this important to reduce risks that our community at large is facing,” they said.

This student is a second-year geography major, enrolled in three courses this semester. They also work at a long-term care facility in Nanaimo.

When asked about whether this change came at the right time or a little too late, the student said that you can’t plan a pandemic, so the university is trying to use the best judgement possible and this transition to online is one of those better judgments.

With only four weeks left in the semester, I asked them what was the best outcome that could arise from this situation. They answered that a possible extension for exams or some flexibility could help.

“I think they’re taking the necessary protocol. I think this is what you have to do when you have [a] pandemic, you have to take it seriously,” they said.

The student outlined that staying in constant contact with their teachers and classmates has been a virtue in the wake of this newly declared transition.

The BC Centre for Disease Control states that the symptoms of COVID-19 “are similar to other respiratory illnesses, including the flu and common cold. They include cough, sneezing, fever, sore throat, and difficulty breathing.”

Furthermore, the website states that the virus is not known to be airborne and it is not a contagion that comes in through the skin, but rather is “transmitted via larger liquid droplets when a person coughs or sneezes … [and] can enter through these droplets through the eyes, nose, or throat if you are in close contact.”

The website also provides the number of current cases in the province: 103 confirmed (including five recovered), and four deaths.

As mentioned above, the university’s operations are fully functional and available, including counselling and other services for students. These services will be provided by VIU’s Student’s Affairs department (Bldg. 200, third floor) and by International Student Services in the Faculty of International Education (Bldg. 255).

Dr. Saucier’s email also recommended other resources in the community, such as the 24-Hour Crisis Line that has text, chat, and phone support. Counselling services are also available at VIU’s Cowichan and Powell River campuses.