The City We Became, by N.K. Jemisin

Anyone who has lived in one city long enough might admit feeling a sense of ownership over the place. Those who visit for the summer, sunscreen-nosed and camera in hand, can never truly understand a city like those who live and breathe it every day, no matter how hard they try.

We become our city.

N.K. Jemisin explores this possibility in The City We Became, her first novel since publishing her three-time Hugo award-winning Broken Earth trilogy. The City We Became expands on Jemisin’s earlier short story, “The City Born Great, ” and shines a light on New York City’s first, shaking, postpartum breath. The business of becoming a city is a long and arduous one, and not even New York emerges unscathed. An otherworldly force, in the shape of the Woman in White, seeks to take advantage of New York City’s insecurity and quash it while it is still too weak to defend itself. Or rather, itselves.

New York is far too sprawling and diverse to be successfully encompassed in a single body. Instead, it takes six—one for each of the five boroughs, and one to oversee them all, each able to harness the power of their city in order to fight against the Enemy. Manhattan/Manny is “smart, charming, well-dressed, and cold enough to strangle you in an alley,” and of indiscernible race. Brooklyn is a rapper-turned-politician, supporting both her aging father and teenage daughter alone. Queens is Padmini, a math genius studying in America on a visa. The Bronx is Bronca, an older Lenape woman who works as the director of a nonprofit art gallery run entirely by women of colour. Then there is Staten Island/Aislyn, whose traditional Irish American upbringing and insular personality leave her wanting nothing less than to travel to New York proper or help the other boroughs in defending the City against the Enemy. The boroughs must come together to find and rescue the primary avatar. They know almost nothing of him, outside of the shared visions they have of him weakened into an almost comatose sleep in an unknown hideaway somewhere in the depths of the City.

A contemporary urban fantasy, The City We Became is a noted departure from Jemisin’s previous works. The novel reads like a comic book, with heroes and villains battling for dominance between looming skyscrapers and yellow taxicabs. The plot and writing style is elevated and beautifully crafted, but so much of the novel’s energy comes from this undercurrent of familiar glee, the silent (or not so silent) cheer for the heroes as the battles grow wider and wilder, right under the noses of ordinary city-dwellers. The sheer energy of this approach, the recognition of one comic book fan to another, makes the story all the more delightful.

This being said, fantasy genre purists will (perhaps) be keen to recognize the frequent references to H.P Lovecraft, and the horrors of both his fiction and his reality.

Jemisin approaches Lovecraft’s legacy head-on: celebrating the tendrilled limbs of his Eldritch monsters, controlled by the Woman in White, while still underlining his harmful politics and racist views on New York. The powers of the Enemy are rooted in the fear of the unknown and a dislike of the outsider. It is no coincidence that the Enemy’s only ally, Staten Island, is too frightened of being brushed up against by a Black man to leave “her island.”

Jemisin nods to Lovecraft’s discomfiting monsters, but solidly refuses to promote his fantasy of the white, gentrified New York that both he and Staten Island’s character feel so much ownership over. The City We Became is not an ode to New York, but rather a mirror, showing the city for what it really is: a collection of mismatched, passionate, imperfect people. Jemisin celebrates the role that people of colour have in making cities come to life, while also highlighting the risks and dangers they face as a result of their participation. The Enemy is a fiction, but the racist motivation of its actions, and the ability for that to divide a population, is very real.

The City We Became is as alive as  Jemisin’s New York is alive—beyond vivid, it vibrates with life and passion. The city feels like home, even for those who have never visited.  The story begins in a whirlwind, and never touches ground for long. A quest, an adventure, a celebration, a parade, and a riot, all at once.

Readers are sure to enjoy the ride. 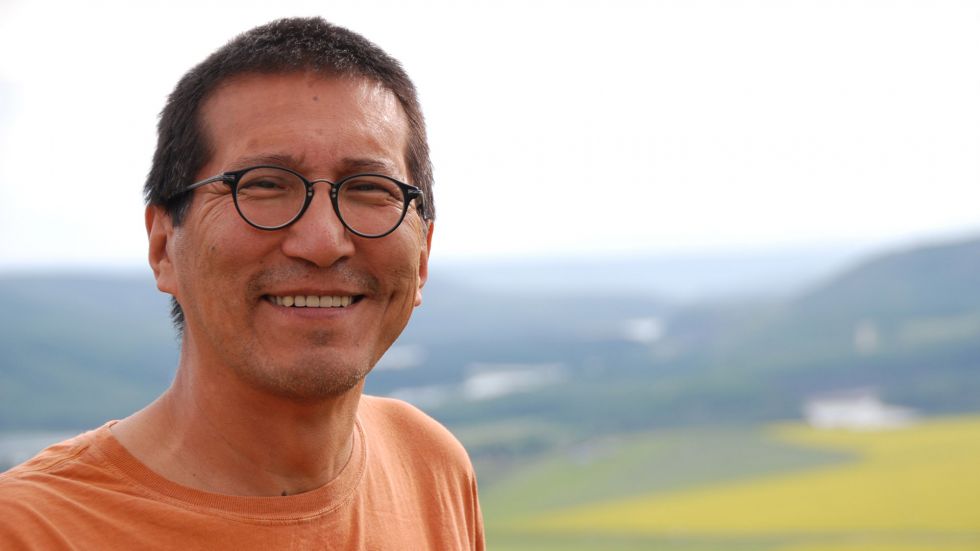