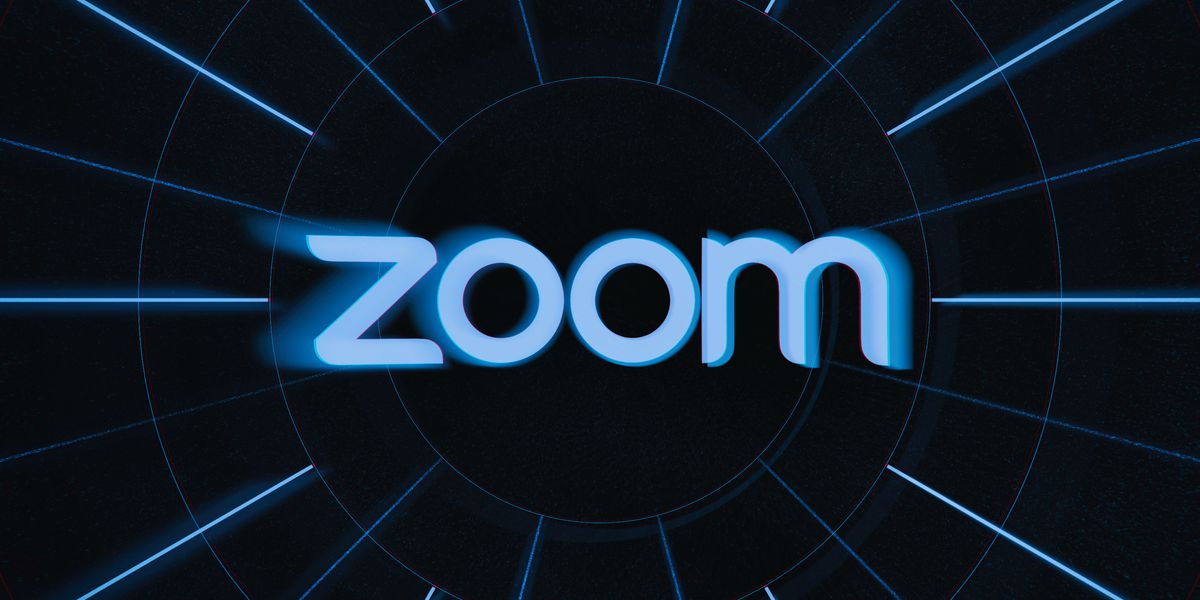 Well, week two of being “back” to school has come to a close and surely you’ve all had the privilege of attending anywhere from one to 25 Zoom classes or maybe even popped into some “office hours” that were definitely not awkward.

Are you a fan of the gallery view or the speaker view? Personally I go for gallery view if a lot of people have their videos on and I’m looking for some entertainment. Otherwise, I’m all for the speaker view so I can focus on the lecture material. The perk of gallery view is that you can get a full class vibe and maybe even recognize someone’s face or name from a previous class. Sometimes, it’s just nice to see a familiar face (or name) in times like these.

Gallery view shows off all the different types of Zoomers. Yes, these have mostly been discovered from personal experience, but also the odd Reddit thread and friends who have shared some hilarious Zoom moments. I hope no one feels personally attacked by this list, but rather seen and understood.

The Strong Silent Type – the person who never unmutes themselves.

The Mystery Participant – the person who never turns their video or mic on, even when directly addressed.

The One-Liner – that person who unmutes themselves just to say ‘yes’ or ‘okay’ and actually disrupts more than they contribute.

The PMers – the two people who are private messaging and visibly cracking up on video.

The Snacker – the person who doesn’t mind everyone watching them eat their carrots and hummus.

The Sipper – the person who has a rotating cast of mugs and glasses and bottles they are sipping at for the whole meeting and somehow never gets up to use the washroom.

Not All Zoomers Wear Pants – the person who is clearly not wearing pants when they have to stand up to get something but they are clearly walking with knees deeply bent so no one can tell for sure.

The Artful Zoomer – the person with the perfectly curated background and is always centered on their screen and looks right at the webcam so when you look at them they are actually looking at you.

The Radio Voice – the person with a very nice microphone who sounds like a late-night radio show host whispering in your ear.

The Pet Person – no explanation needed, and the only time dog people and cat people are in the same category.

The Chatter – the person who poses every question imaginable to the public chat before the professor has a chance to get to that part of the material.

The Nodder – the person who is clearly watching the basketball game on the TV strategically placed just beyond their laptop screen (you can see it in the reflection in their glasses if you look close enough) but is nodding along with everything being said on the chat—sometimes looks too excited, other times way too disappointed for a Zoom class.