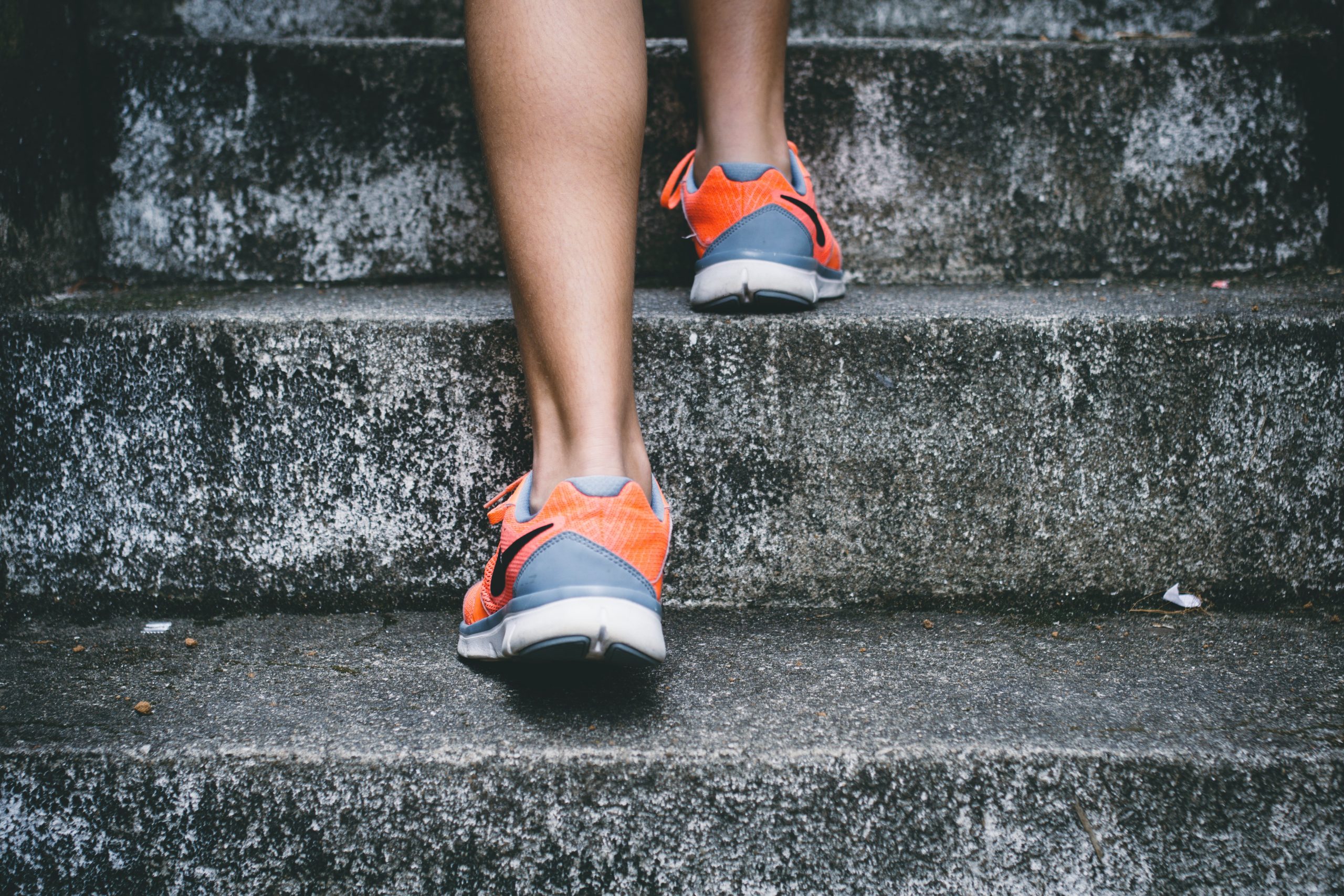 Gyms haven’t been open long, and all the convenience of dropping in whenever to the VIU gym to shoot the basketball around, or do a workout, is gone.

“We have to [watch our] health,” a student said. “If you have any symptoms like sneezing, like a cough – we have to check these things. It’s all management, right?”

Keeping up with a routine can be difficult in the best of times. So, how in the world is someone supposed to stay on top of their exercise schedule during COVID-19?

Gyms haven’t been open long, and all the convenience of dropping in whenever at the VIU gym to shoot hoops, or do a workout, is gone.

One student mentioned the added effort of having to book a spot in VIU’s weight room in advance and only having a choice of three time slots.

“I was going to work out at the school,” she said, “but their hours are just ridiculous and hard to get in. So, I went and got a gym membership in Nanaimo.”

She added, “I was lucky and had weights and stuff at home already. I had like a whole home gym set-up.”

Her friend pointed out that exercising from home can “get really boring,” even if you do have equipment. So, she follows trainers on YouTube to keep things interesting.

“I like Chloe Ting and MadFit. They’re just workout YouTubers [who do] free-body stuff,” she said.

MadFit has an impressive 4.72 million subscribers as of the writing of this article, and Chloe Ting a staggering 15.2 million. The YouTubers have minimal-to-no-equipment exercises that range anywhere from under 10 minutes to over 30, as well as yoga and meal-plan videos.

To give you the scope of the popularity of Chloe Ting’s videos, her Abs Workout Challenge has 248 million views. That’s right, a quarter of a billion people have crunched their way along with Ting. She also has a 2 Weeks Shred Challenge with 114 million views.

A video of a hike may not get 248 million views, but another popular form of exercise during COVID is to get outside. Even then, it’s sometimes not what you’re used to.

“The hardest thing is [not] being able to [exercise] with other people,” another student said. He mentioned how he likes to be active is “to get in large groups and play games of football,” with his friends. But now, he has to limit who he’s in contact with to the people he’s around anyways, like his co-workers.

“I try and get out with my kid once in a while—go to the park and stuff like that—but it’s difficult.”

“We have to [watch our] health,” a student said. “If you have any symptoms like sneezing, like a cough—we have to check these things. It’s all management, right?”

Everybody is finding out what works for them to stay engaged. Sometimes it’s a combination of things, or a matter of trying something else that fits better with their schedule when one thing doesn’t work. The important thing is to keep trying. 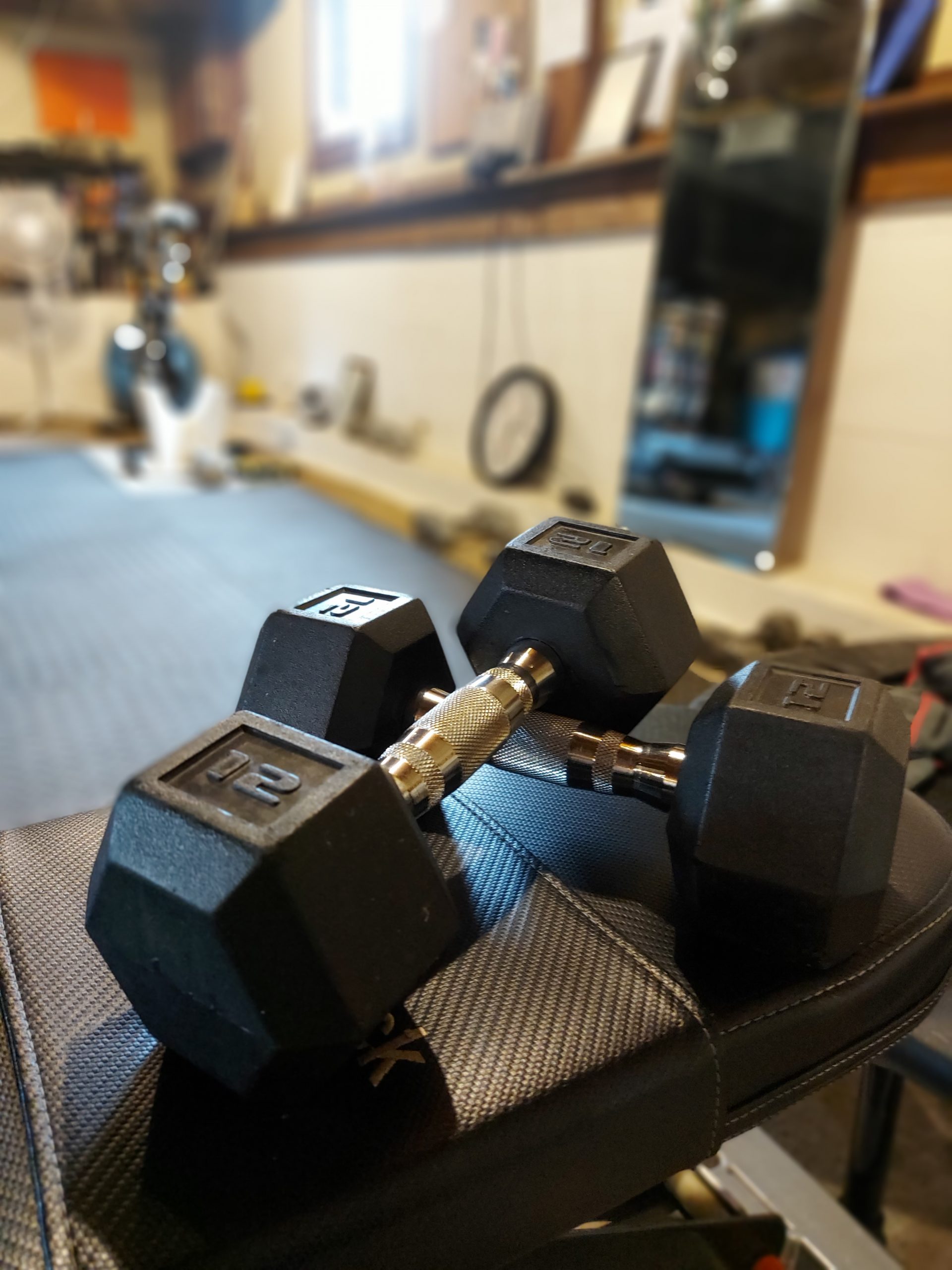