Property owners are required in the case of snowfall to remove snow and ice from sidewalks in front of their properties within 24 hours of snowfall, as stated in bylaw 5000, Section 22(1).

The City encourages residents to stay home when the roads are icy or when there is heavy snow.

As the snow starts to fall on the northern part of Vancouver Island, the City of Nanaimo reminds residents to be prepared for a West Coast winter.

Since winter will bring rain and wet snow to the area, the City of Nanaimo sent out a press release asking residents to clear leaves and debris from catch basins on the storm drains nearest to their properties. This will help avoid flooding during melting snow or heavy rain.

In the case of snowfall, property owners are required to remove snow and ice from sidewalks in front of their properties within 24 hours of snowfall, as stated in bylaw 5000, Section 22(1). This is to ensure pedestrians have a safe place to walk, away from oncoming traffic. The City says it is responsible to clear sidewalks around “parks, bridges, commuter trails[,] and major City facilities as quickly as staff can get to them.”

When on the roads, drivers are asked not to pass snowplows and salt trucks while they are operating and to keep a safe distance from both of these vehicles. During snowfall, the City says its priority is to plow and maintain all major roads and emergency routes. All residential routes will be plowed typically within 96 hours of snowfall unless the snow and ice conditions worsen and the plow crew is required to return to priority routes.

The City encourages residents to stay home when the roads are icy or when there is heavy snow.

To report a concern regarding snow and ice control, you can contact the City of Nanaimo Public Works department at 250-758-5222 or public.worksinfo@nanaimo.ca. 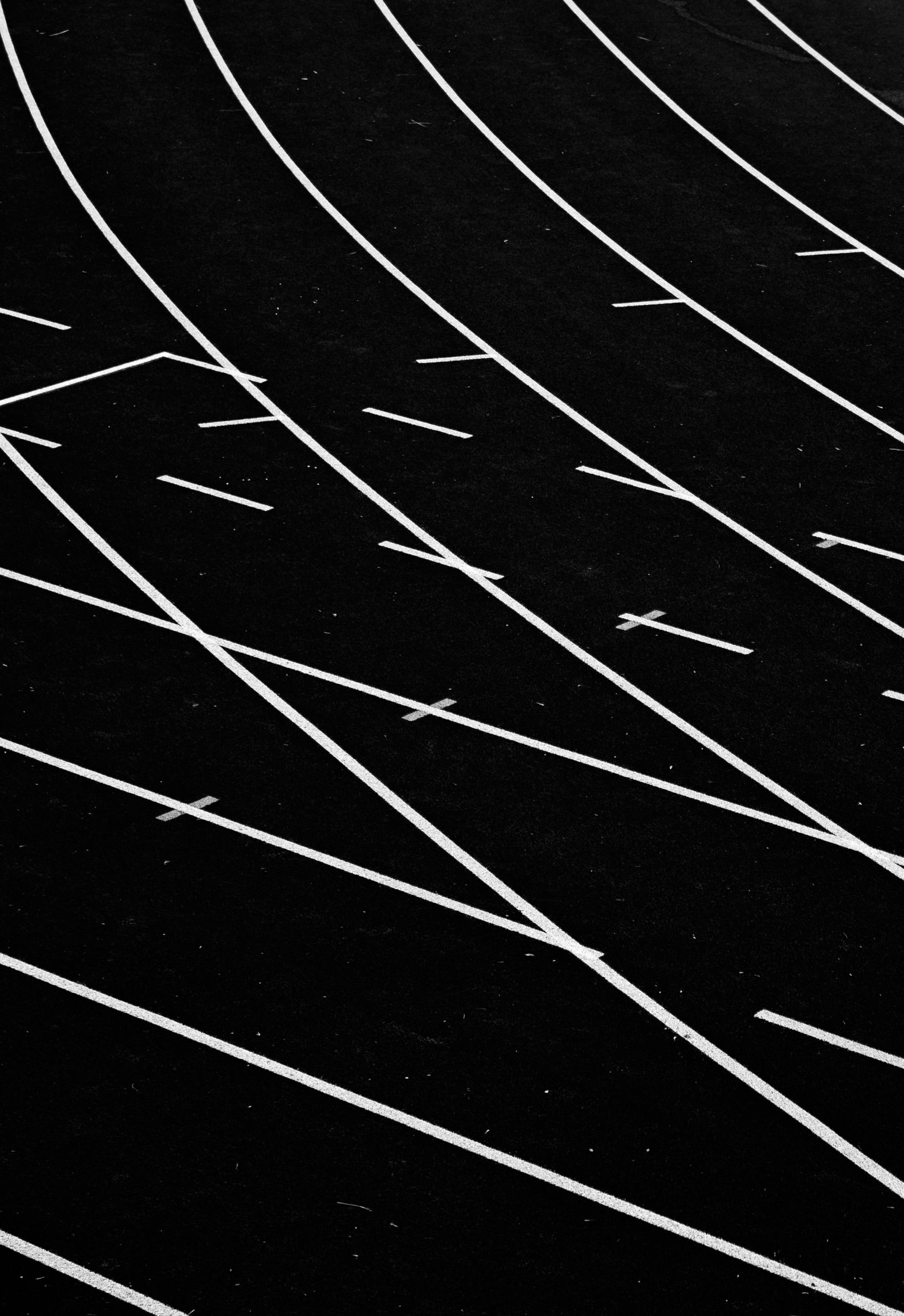 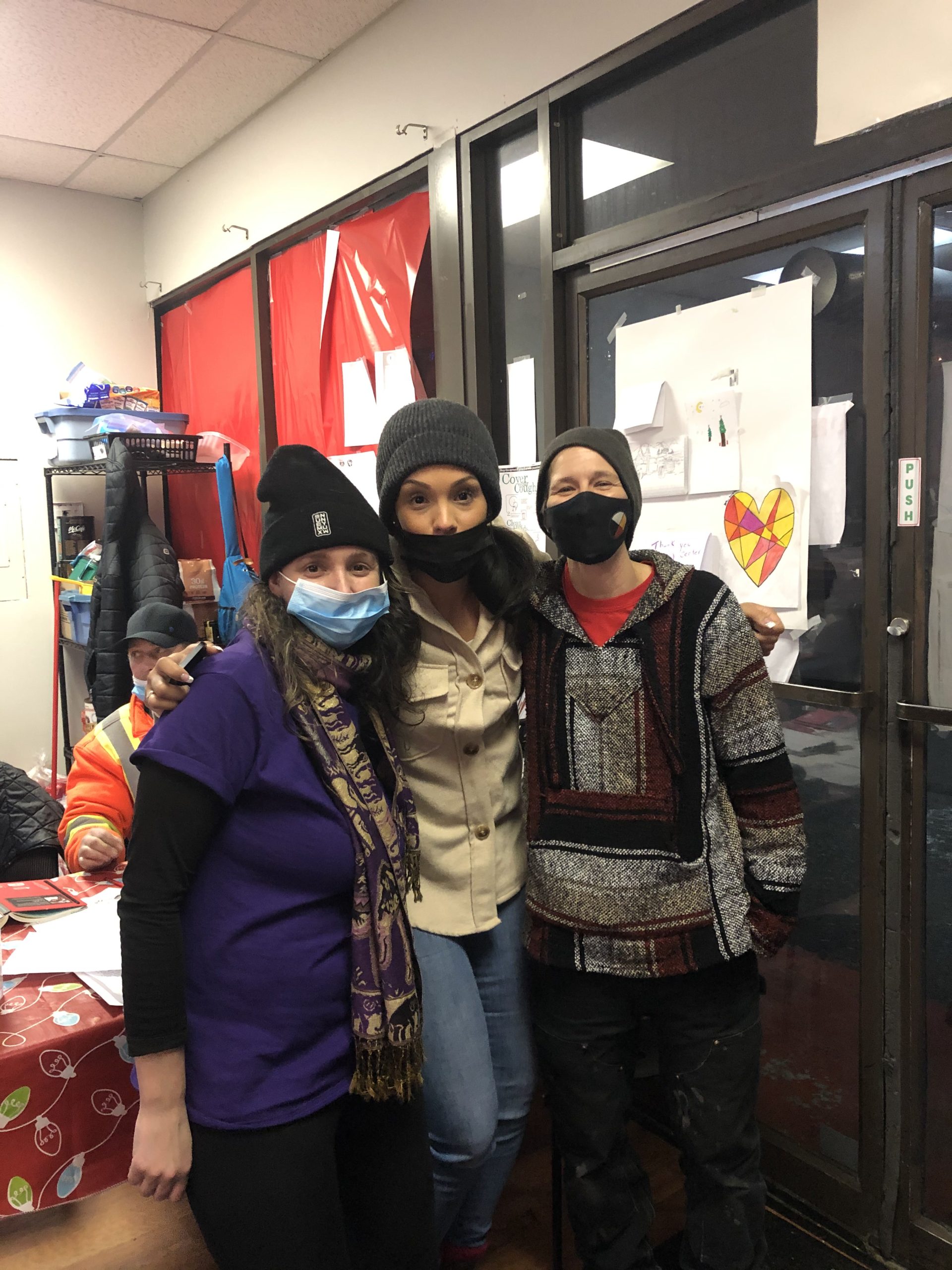 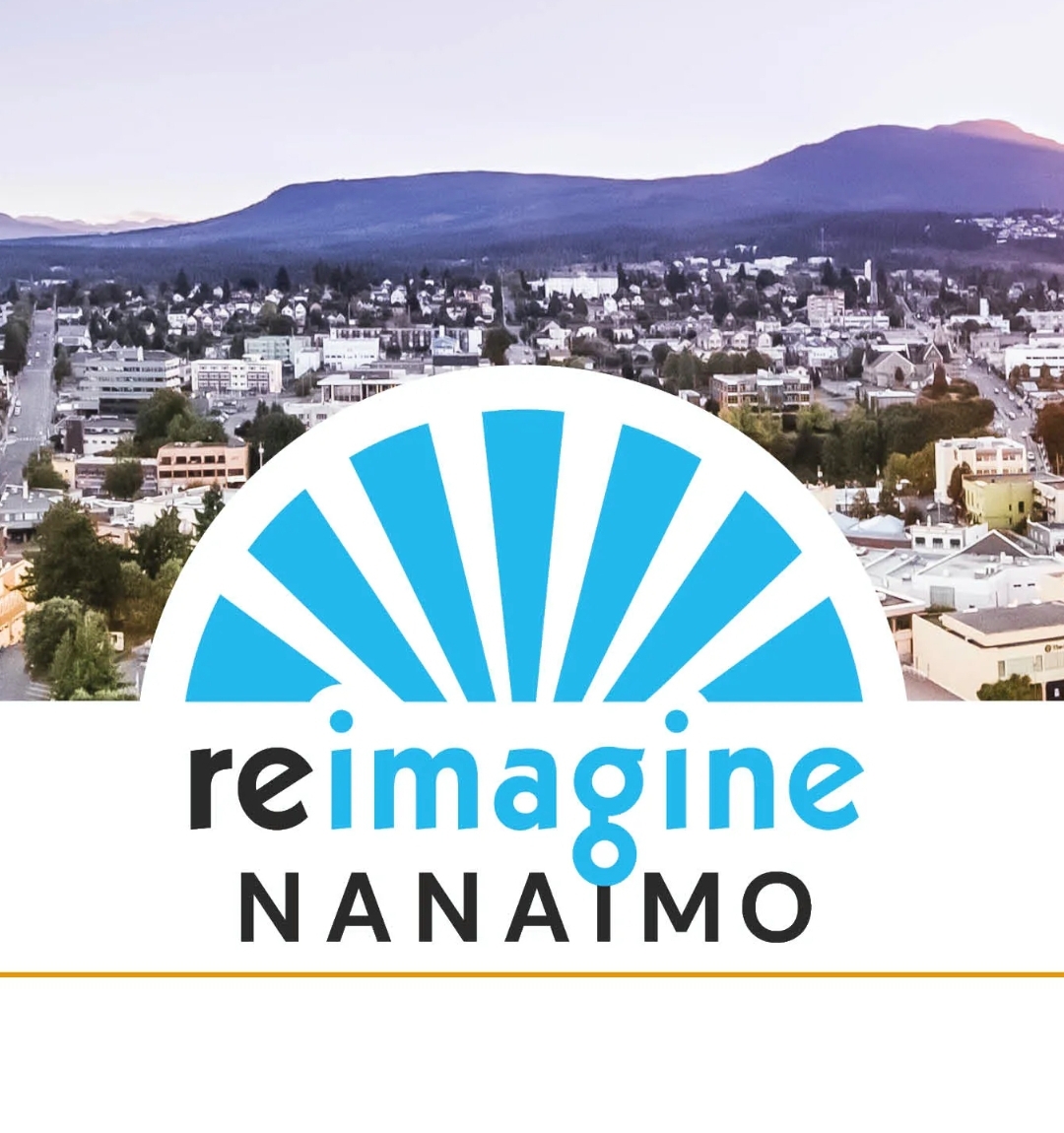 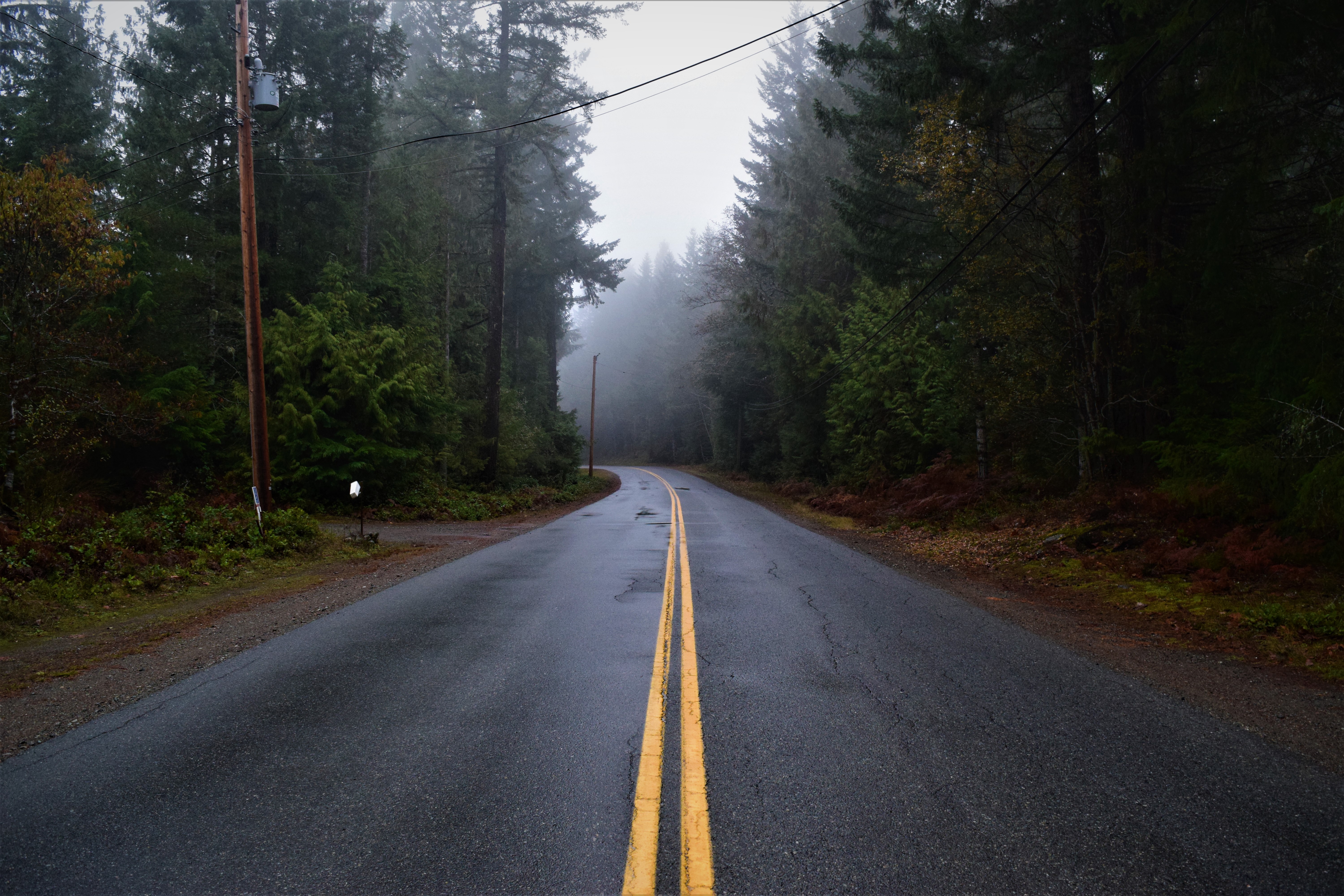