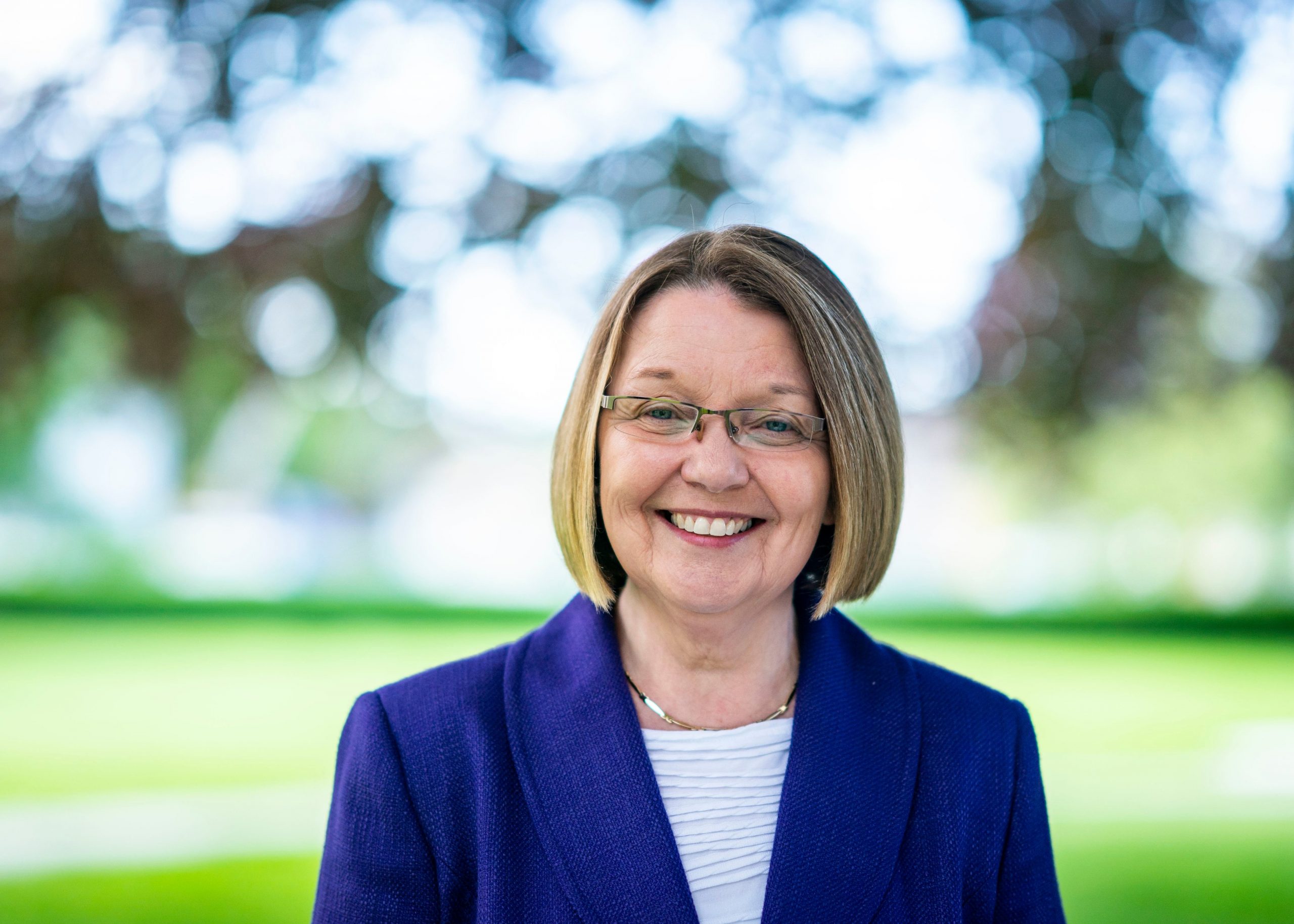 The BC Liberal Caucus has announced on Monday that Prince George-Valemount MLA Shirley Bond has been elected to step in as interim leader.

BC Liberal leader Andrew Wilkinson is stepping down after a two-year run as the leader of the official opposition.

In a Facebook post published by Wilkinson on November 21, he said he will be stepping down from his role. He congratulated BC NDP leader John Horgan for winning the recent BC election, and said he and his colleagues will serve to hold the government accountable “as the essential function of the Opposition is to pursue and ensure good governance on behalf of all the people of British Columbia.”

“It is now time for me to leave the role of Opposition Leader, as the voters of British Columbia have made their preference clear. In doing so, I welcome the selection of an interim leader from our caucus and will fully support her or him as our caucus prepares to act as the Official Opposition once again,” Wilkinson wrote.

Wilkinson said that conversations about access to housing and affordable transportation, as well as quality healthcare are underway.

“Equality and opportunity for everyone and protection of LGTBQ2S rights need to be integral parts of policies and plans throughout government, because these are fundamental to the fairness and equality that we all seek,” Wilkinson wrote.

Following Wilkinson’s announcement, the BC Liberal Caucus announced on Monday that Prince George-Valemount MLA Shirley Bond has been elected to step in as interim leader until an election for the new leader can be held.

“I appreciate the confidence and trust my colleagues have placed in me as we work together to hold John Horgan and the NDP government to account in the coming months,” Bond said in the announcement.

“I want to thank Andrew Wilkinson for his service as leader over the past several years and I look forward to continuing to work with him and our entire team of new and returning MLAs to present a positive vision for this province.” 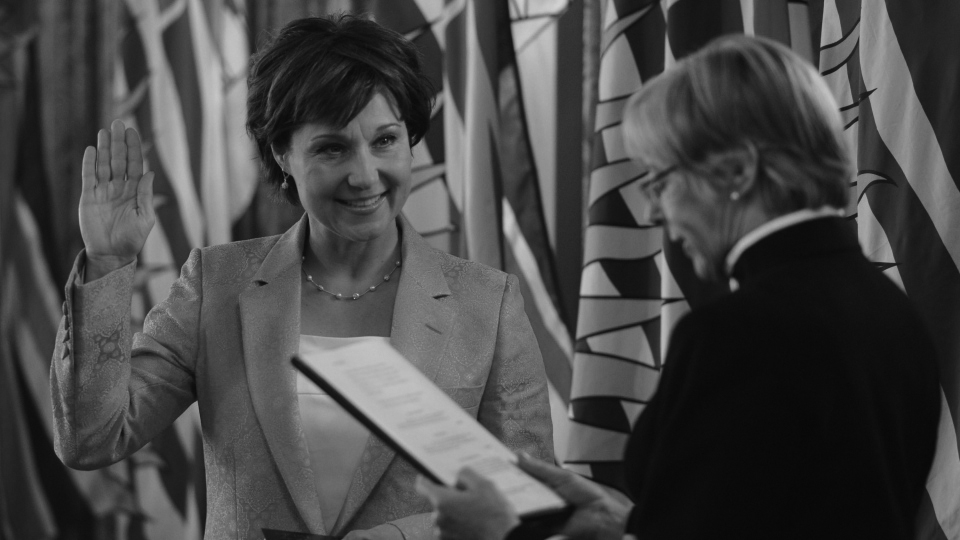 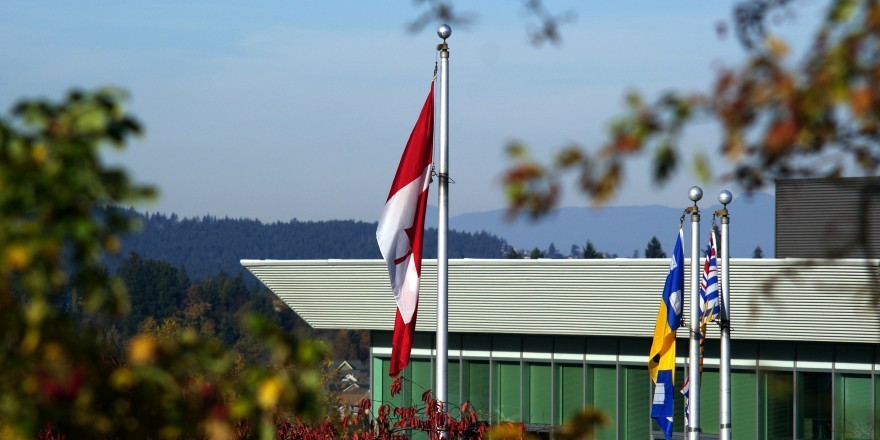