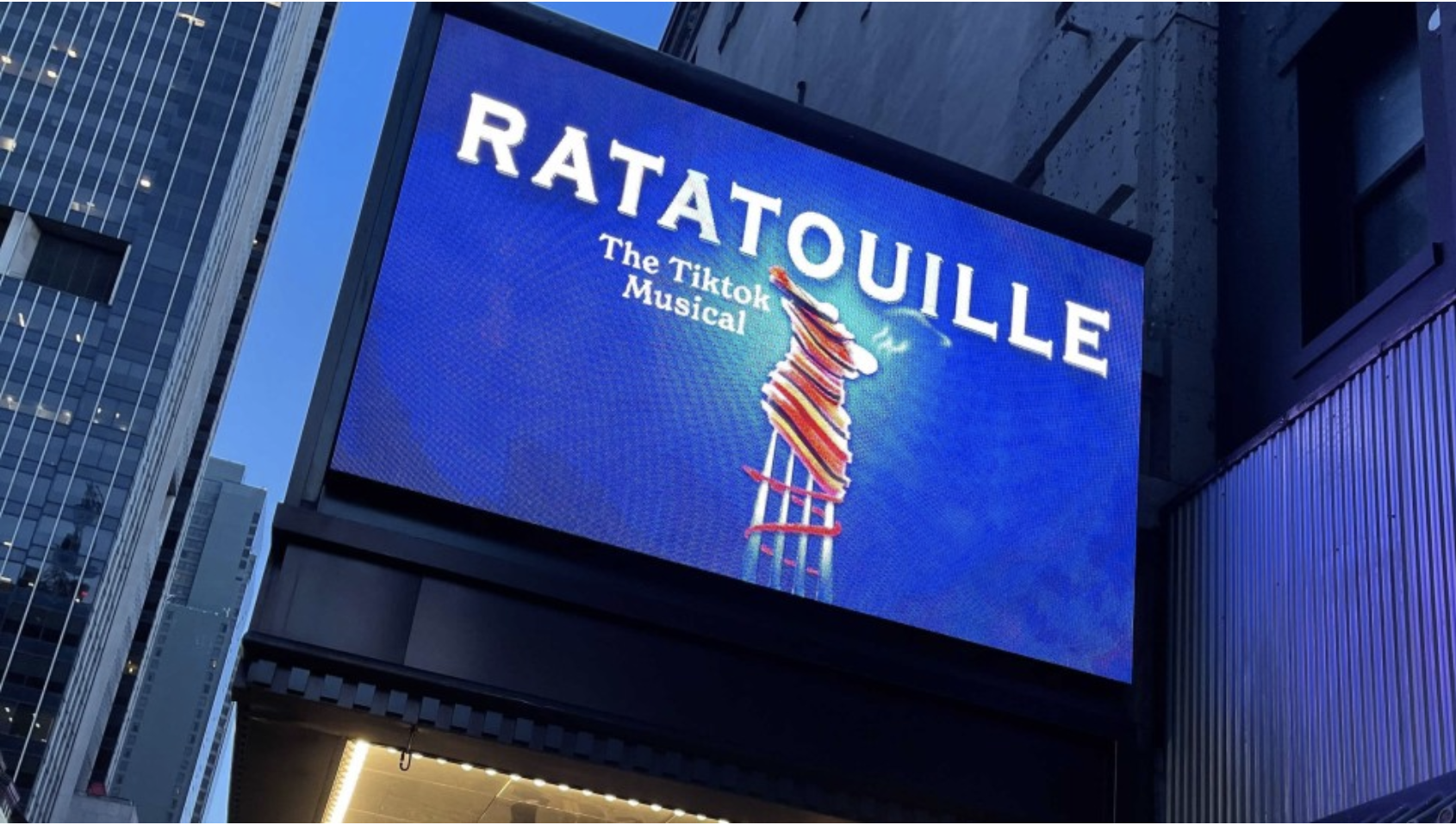 Back in August 2020, TikTok user Em Jaccs (@e_jaccs) uploaded a video to her TikTok account titled “Ode to Remy.”

TikTok users no longer have to dream about the musical—the production will live stream on January 1 at 7:00 pm Eastern Time.

When the COVID-19 pandemic forced the world into isolation, everyone had to find new ways to stay connected with the people they care about. For thousands of people around the world, a new way to connect and bond came in the way of making a “TikTok musical” about a rat named Remy. Now, the musical is soon to be a reality.

Back in August 2020, TikTok user Em Jaccs (@e_jaccs) uploaded a video to her TikTok account titled “Ode to Remy.” It was a love ballad about Remy, the fictional rat protagonist from Disney Pixar’s 2007 animated film Ratatouille. Her catchy love balled that goes “Remy, the ratatouille, the rat of all my dreams. I praise you, my ratatouille. May the world remember your name,” was viewed by thousands of people. Soon the very popular short-form video-sharing app was overrun by users creating songs, dances, stage productions, costumes, and puppets for a musical based on the movie.

TikTok users no longer have to dream about the musical—the production will live stream on January 1 at 7:00 pm Eastern Time. Ticket sales will go towards the Actors Fund to support performers and other entertainment industry employees who are out of work during the COVID-19 pandemic.

Many TikTok users have contributed ideas for the musical. Some users wrote songs about certain scenes from the movie, such as user @blakeyrouse who wrote a tango inspired by an argument between the characters Colette and Linguini titled “Tango for Colette and Linguini,” as well as a song called “The Rat’s Way of Life” which has been viewed over half a million times.

As the number of songs grew, artists from other disciplines added their own flair to what they imagined a Ratatouille musical would be like.

One user (@shoeboxmusicals) made videos of what they imagined for the stage set, and performed the stage production using original songs and videos by other users.

Even Broadway alumni Kevin Chamberlin took a swing at making his own song for the fictional musical. The video of Chamberlin singing “Anyone Can Cook” currently has over four million views.

It’s incredible to see proof that if enough people put their minds to something, they can bring it to fruition. For many TikTok users, this musical is a dream come true amid a year of disappointments.

You can purchase tickets for “Ratatouille: A TikTok Musical” at todaytix.com.