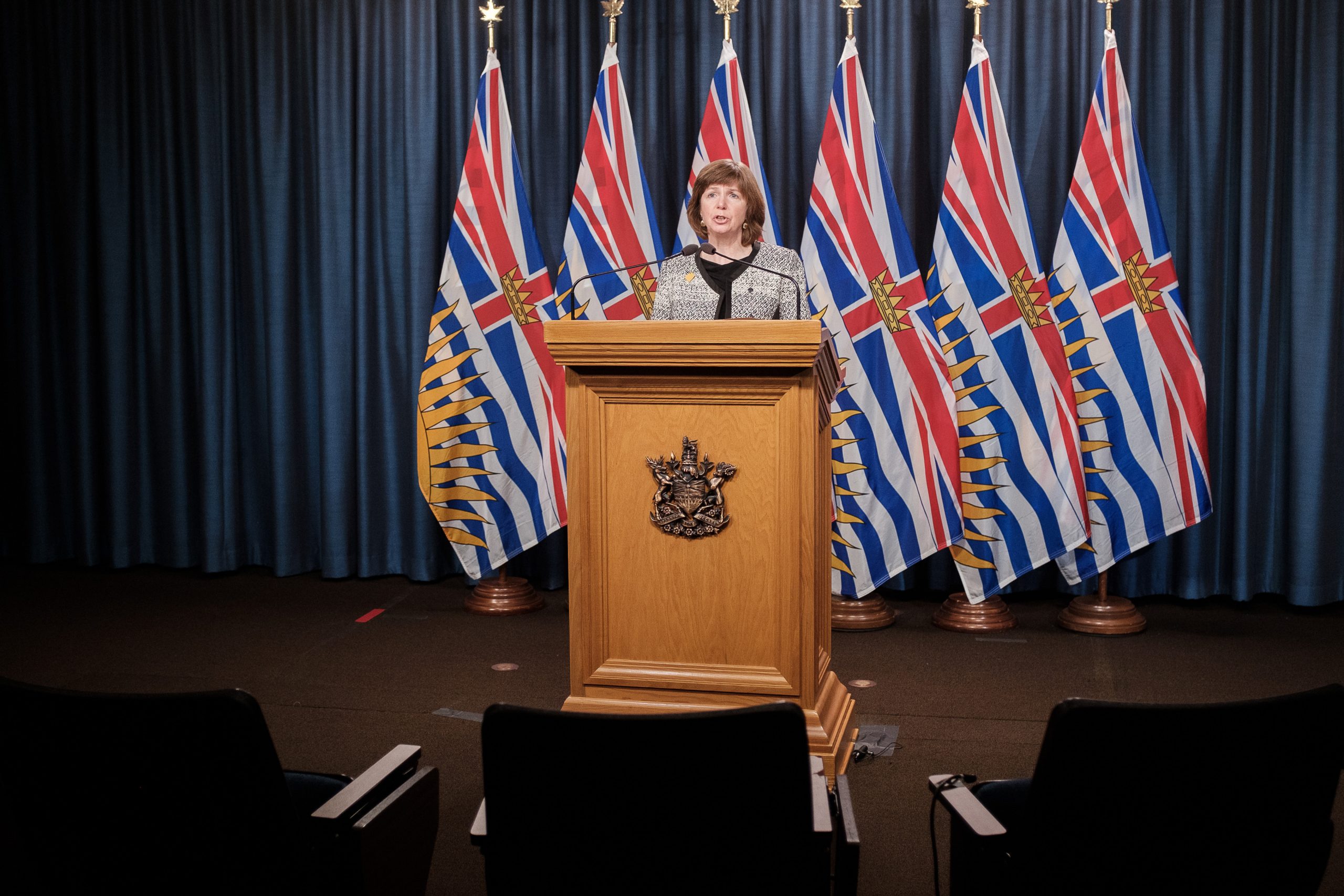 Sheila Malcolmson, Minister of Mental Health and Addictions, answers questions from the media, following the release of the BC Coroners Service’s latest report on illicit drug toxicity deaths for 2020. / Image via Government of BC

The Island Health region saw a downwards trend of illicit drug toxicity deaths by the end of 2020, while all other provincial health regions’ rates remained the same.

2021 marks the fifth year in a row that the provincial government has declared a public health emergency due to illicit drug toxicity.

The BC Coroners Service reports that 2020 was the province’s worst year in terms of deaths due to toxic drugs.

Following the BC Coroners Service’s latest report, Minister of Mental Health and Addictions Sheila Malcolmson released a statement about the 2020 death total.

“This overwhelming loss of life is felt deeply in every community, and we mourn with families, friends, co-workers, and teammates who are grieving unbearably tragic loss. Front-line workers, families, and peers responding to overdoses and caring for loved ones during the pandemic are heroes, and our province is grateful for their compassion under immense strain.”

Of the deaths, 69 percent were between the ages of 30 to 59, and males accounted for 81 percent of total deaths. Fentanyl, or its analogs, was detected in more than 80 percent of drug-related deaths. Cocaine and methamphetamine were the second most detected drugs.

“Before the pandemic, we were making progress. In 2019, for the first time since 2012, we brought overdose deaths down … We are going to keep going and building the culturally safe, evidence-based system of mental health and addictions care that works and saves lives,” Malcolmson said.

The Island Health region saw a downwards trend of illicit drug toxicity deaths by the end of 2020, while all other provincial health regions’ rates remained the same.

“I am committed to continuing our unrelenting response to the overdose crisis. To finding even more ways to support and separate people from the poisoned drug supply, adding more treatment beds and recovery options, and working with the federal government to move forward on decriminalization in order to reduce stigma and save lives.” 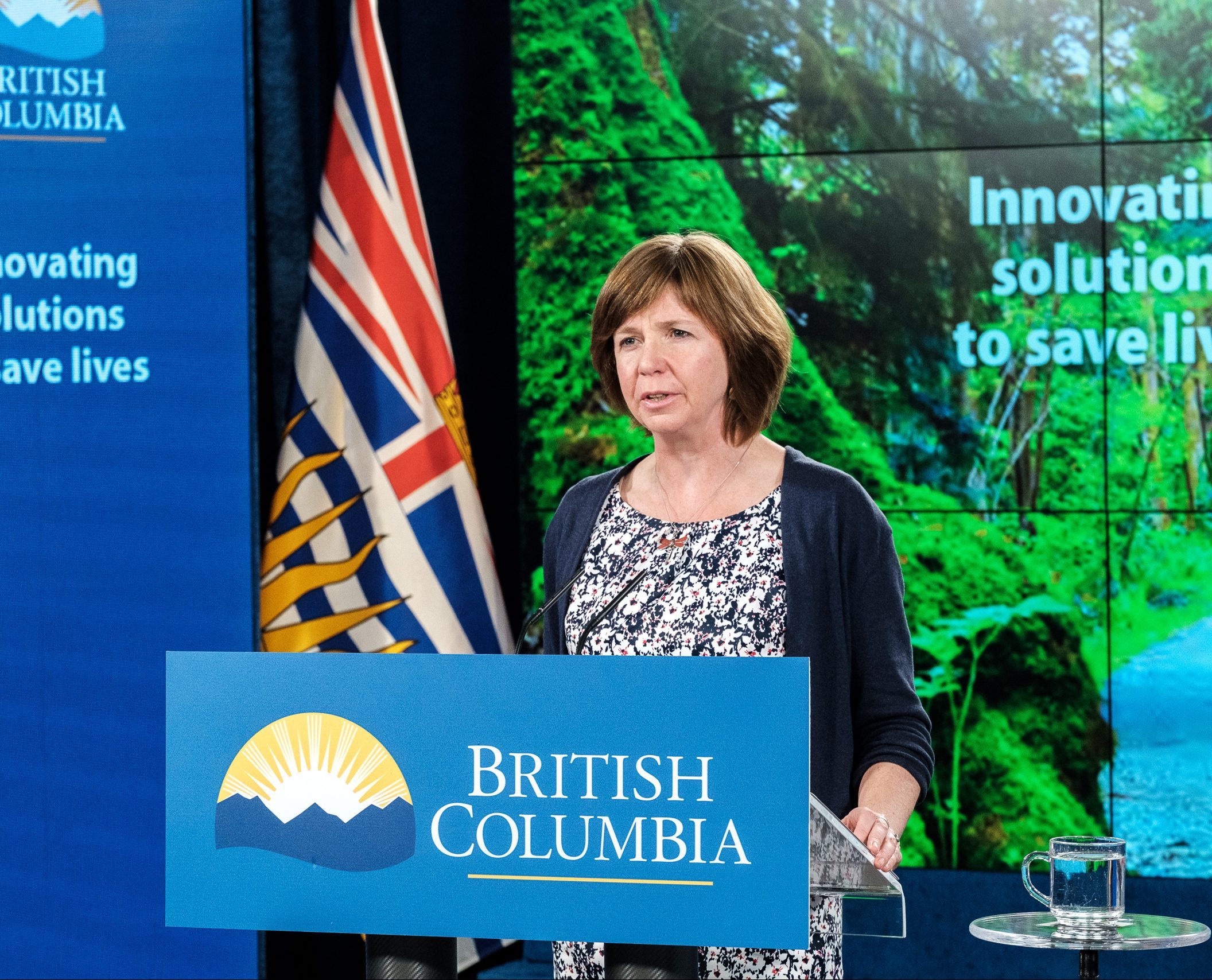 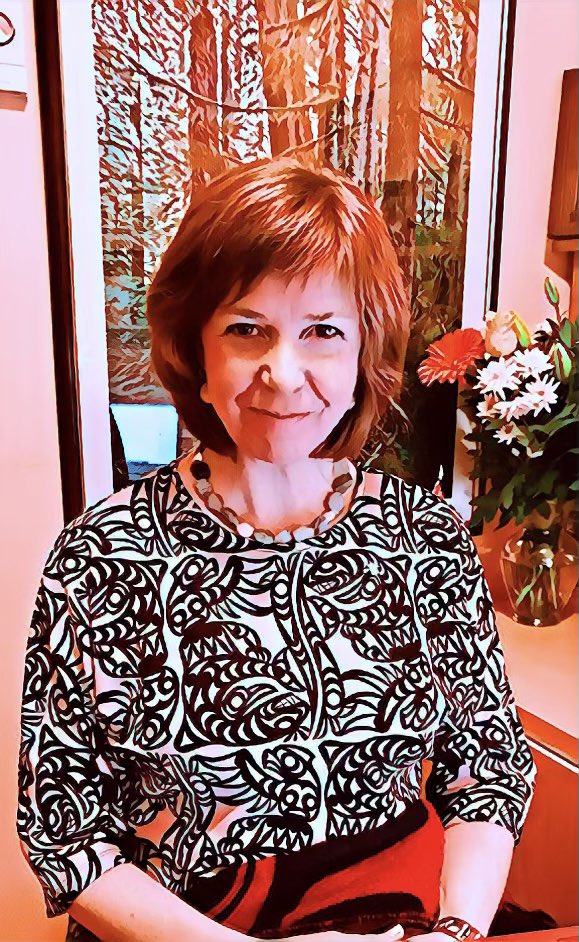 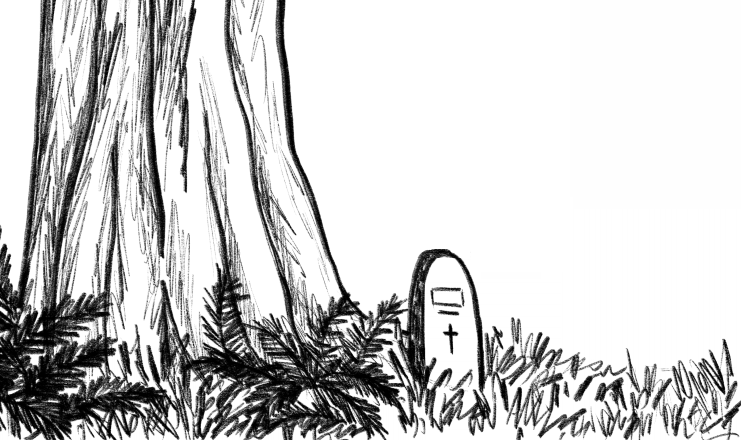 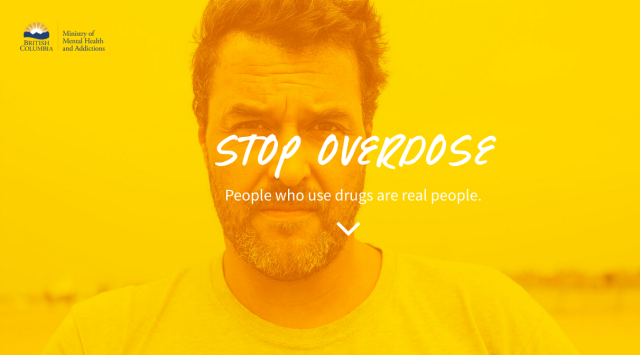