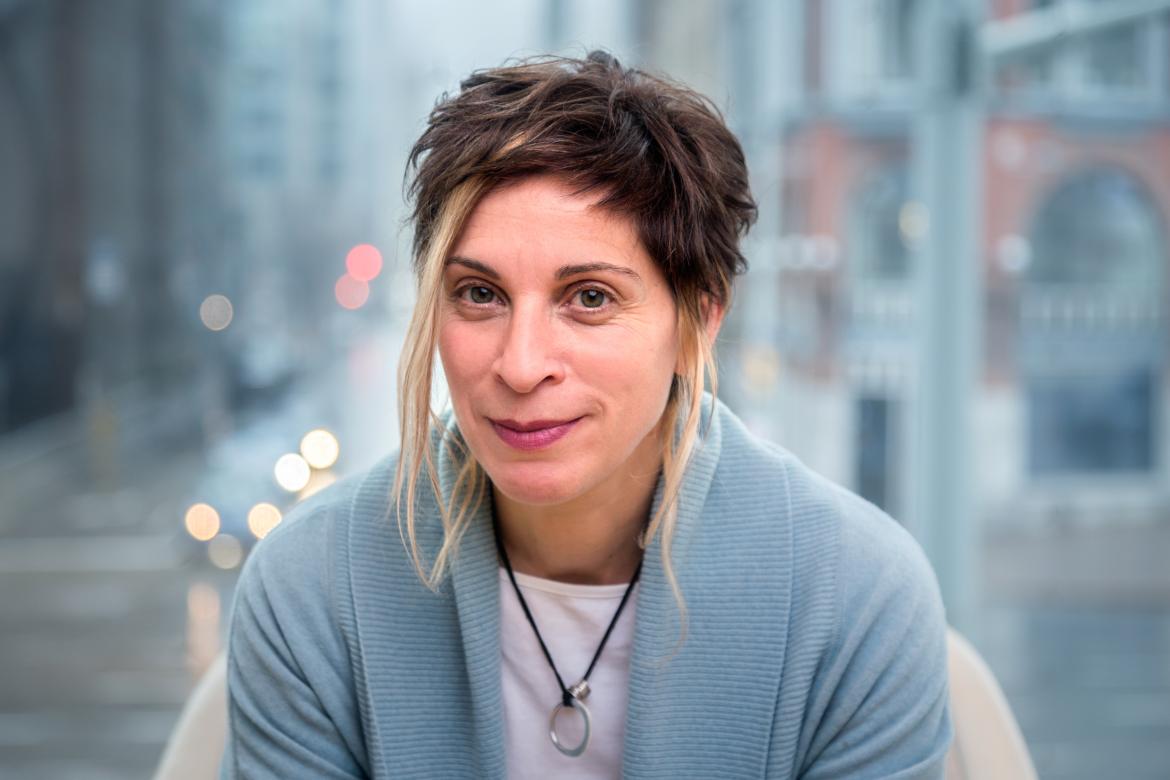 1.6 million Canadians have experienced homelessness ... That number is likely much higher now, and expected to grow because of the pandemic.

Those measures have mostly ended now, and there are still people with no place to go.

Housing was already an issue before the pandemic, but with job losses and economic uncertainty due to COVID-19, it’s become a struggle for many Canadians.

The Engaged Citizens Speaker for the webinar, Leilani Farha, believes access to safe and affordable housing is more important than ever thanks to the pandemic. During her talk she will discuss the nature of the current housing crisis with a focus on COVID-19, and how governments and cities can appropriately respond. The session will end with a Q&A.

Farha is Global Director of The Shift, an international movement that calls for housing to be recognized as a fundamental human right. She served as the former UN Special Rapporteur on the Right to Housing from 2014 to 2020. Farha collaborated with Swedish filmmaker Fredrik Gertten on the 2019 documentary PUSH and the podcast PUSHBACK Talks, which both address housing and finance.

In response to the pandemic, the federal and provincial governments moved to ensure people had homes to live and self-isolate in. Most provinces announced a ban on evictions and a rent increase freeze, while unused schools and hotels became temporary housing. But those measures have mostly ended now, and there are still people with no place to go.

Launched in 2019, VIU’s Engaged Citizens Speaker Series is a biannual event that hopes to encourage meaningful dialogue about social challenges and opportunities in the community while advancing the United Nations’ Sustainable Development Goals.

The free webinar will take place over Zoom on October 14 from 6 to 7:30pm. You can register here.