Participants at the Global Climate Strike on Sept 27, 2019 / Image via Sophia Wasylinko

"This time in history will be looked back on as a moment of truth. We are teetering on the precipice of widespread ecosystem collapse."

"Whether we see this kind of future, where our community and others around the world are thriving, depends on the actions we take now."

VIU students, staff, and faculty, along with community members, are calling on the university to take more action against climate change.

In an open letter addressed to VIU president and vice-chancellor Dr. Deborah Saucier, the signers asked the university to declare a climate emergency. This is something that the Nanaimo City Council, and other universities and colleges like UBC, Kwantlen Polytechnic University, and Selkirk College have already done.

The letter applauds VIU’s current actions, including the implementation of a geo-exchange system. However, it encourages the university to increase actions outlined in the UN’s Sustainable Development Goals especially with goals 11 (sustainable communities), 12 (responsible consumption), and 13 (climate action).

“We care deeply about this issue, and are in support of VIU creating a concrete sustainable action plan,” the letter states. “This time in history will be looked back on as a moment of truth. We are teetering on the precipice of widespread ecosystem collapse.”

The letter goes on to ask VIU to take eight actions, including:

The signers write, “Whether we see this kind of future, where our community and others around the world are thriving, depends on the actions we take now. Let us be bold, and do whatever is necessary to address the climate emergency with all possible speed.”

The letter was presented to Saucier following the Climate Strike Rally and March on September 24th. The event was organized by the VIU Eco Club and the Nanaimo Climate Action Hub and took place in downtown Nanaimo.

Photos and coverage of the event are available on the Nanaimo Climate Action Hub’s website and social media accounts: @NanaimoClimateActionHub on Facebook and @gcsnanaimo on Instagram. 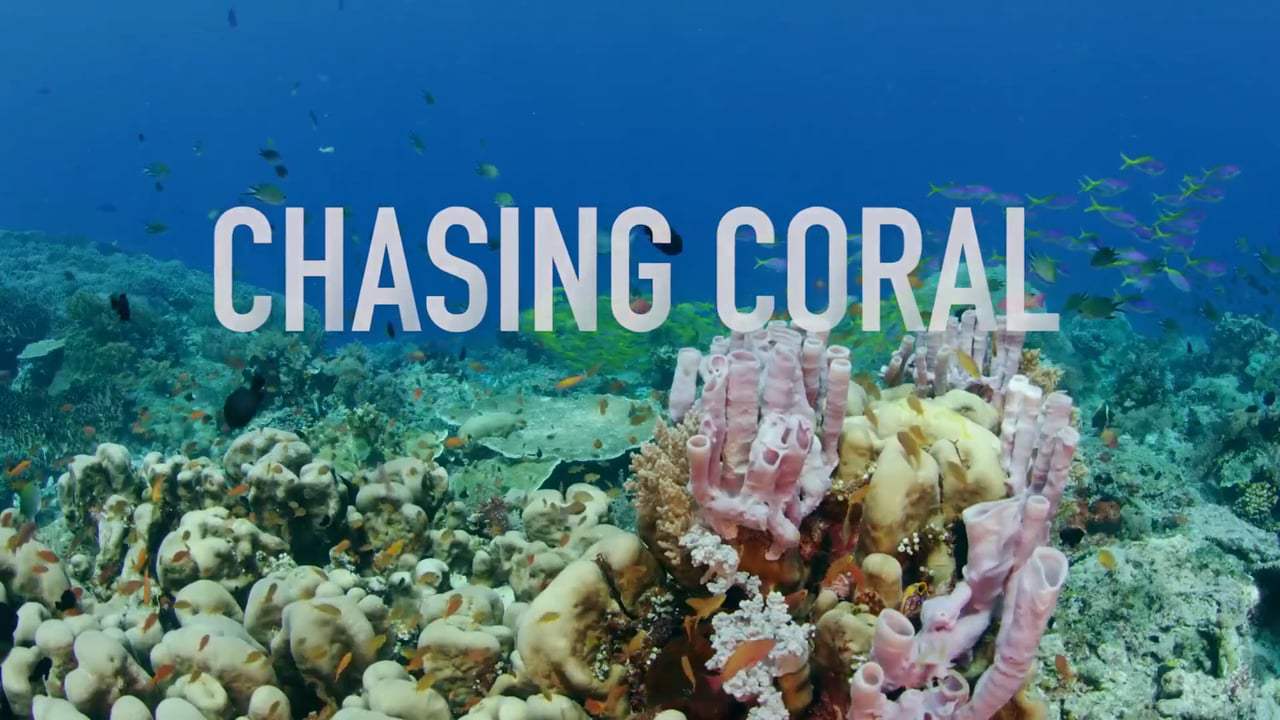