That’s right: there’s a ghost at the museum. A lady in a pink 50s dress.

Then, she rolled cannon balls along the second floor over our heads, recalling the frightening experience of a poor staff member working at the Bastion a few years ago.

What’s the best way to celebrate Halloween? Dressing up? Watching a scary movie?

How about a ghost tour?

I went on my first Haunted Nanaimo Lantern Tour several weeks ago. The tour is put on by the Nanaimo Museum and snakes through downtown Nanaimo, stopping at some of the city’s oldest and most haunted buildings. There were probably 20 people, including myself and two staff members. Our tour guide carried a real lantern with her throughout the tour.

We began at 6:30 in the museum itself, at a set of footprints in front of the Mine Shaft. That’s right: there’s a ghost at the museum. A lady in a pink 50s dress.

I’m keeping my eyes open for her next time I’m there.

The Firehouse Grill, the old Nanaimo Firehall No. 2, had our next ghost. The city’s first fire chief, John Parkin, is said to haunt the place. Don’t be scared: he’s as friendly dead as he was alive.

After walking up to the firehall on Terminal Avenue, we came back around down Victoria Crescent to the front of the Museum. Our guide pointed out the blue lantern hanging inside the Gift Shop. A donation from Beban House.

Yes, the Beban House—probably the most famous haunted site in Nanaimo. (To learn more, check out The Nav’s video piece, “Exploring Nanaimo’s Most Haunted Locations,” or this Creepy Canada episode.)

A lady in our group told us she used to work there. She admitted she’d heard strange noises but at the time thought they were typical for an old house.

We then moved to huddle near the Best Western Dorchester Hotel, home to a less friendly ghost who threw two wine glasses at a bartender. Ribbon lights now mark the spot.

The tour wasn’t all ghost stories. Our guide showed us pictures of Nanaimo in the 19th and 20th centuries and told us about the city’s history. Did you know that much of downtown used to be on stilts? Or that a ship with explosives blew up in the harbor, several years before the Halifax Explosion? Or that the old Opera House was a hub for spiritualists?

At Cannon Pavilion, we heard Nanaimo’s most violent ghost story: Peter Kakua, or “Kanaka Pete,” murdered his wife, daughter, and in-laws with an axe in 1868. He tried and failed to flee from authorities and was hanged outside the Bastion in 1869. He was buried in Kanaka Bay on Saysutshun (Newcastle Island), but was accidentally unearthed and reburied thirty years later.

Our tour ended in the Bastion. I’d been the most excited for this stop, since it had been two years since I last stepped inside. We were able to go up to the second and third floors to look at the exhibits. Future visitors: beware of the very steep stairs!

The Hudson’s Bay Company used the Bastion to store guns and ammunition, and had cannons for defense, they were mostly used to welcome dignitaries. The structure boasts several ghosts: Kakua, a woman in a long dress, and possibly Joseph Muir, a shopkeeper.

At the end of the tour, our guide told us to gather on the first floor. Then, she rolled cannon balls along the second floor over our heads, recalling the frightening experience of a poor staff member working at the Bastion a few years ago. It was loud!

The skies were dark when we left the Bastion at 8. I left, feeling satisfied and happy that I’d finally done the tour. Now came the scariest part of the evening: waiting for the bus. 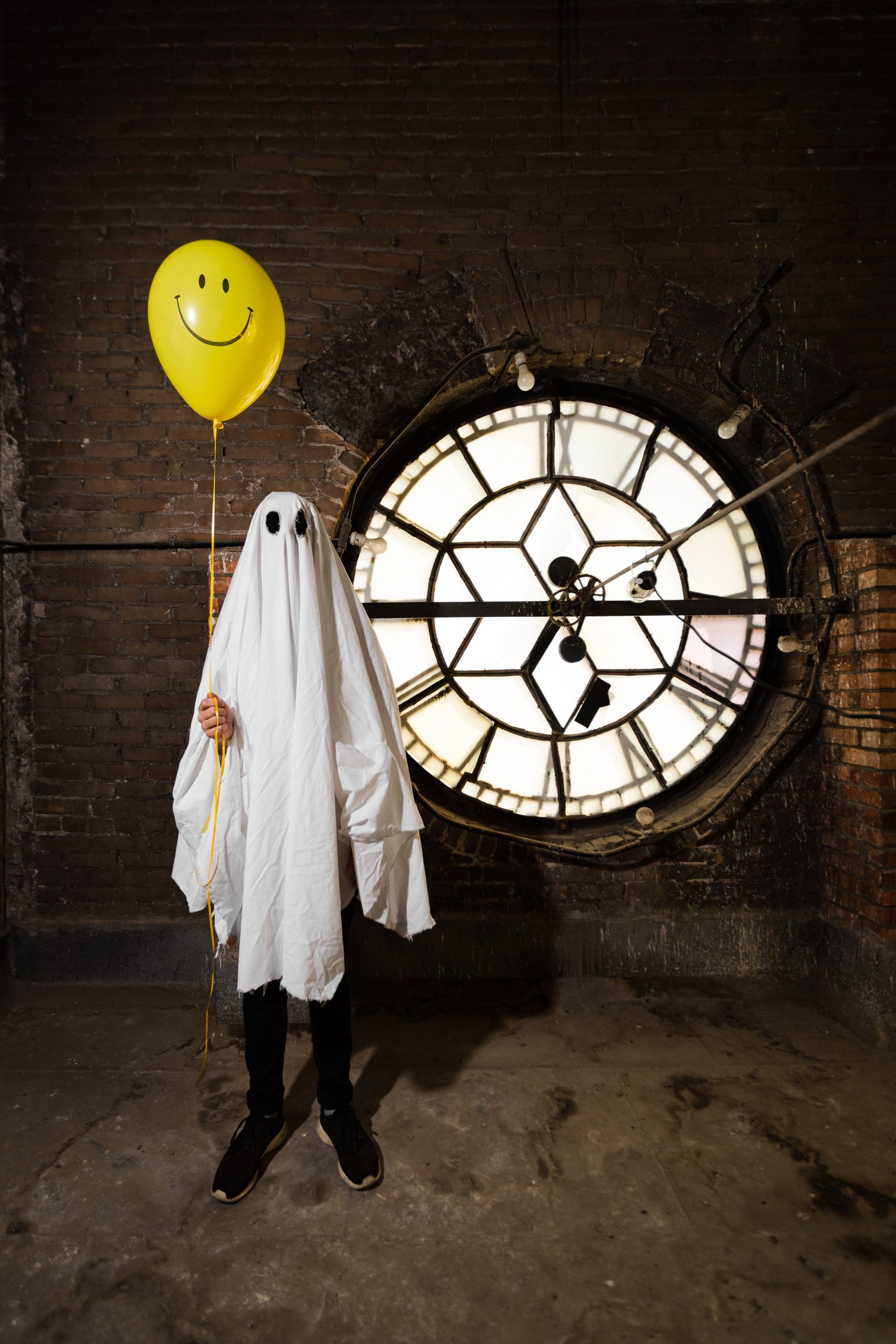