When I was younger, she would make the craziest spooky snacks with me to bring to school for Halloween: graveyard brownies, eyeball punch, mummy hotdogs, monstrous monster cookies—almost anything you could think of that's Halloween themed, my mom has done it.

Place the remaining ¼ cup of sour cream in a plastic bag and cut the tip off. Squeeze the sour cream into a spider web pattern over the guacamole.

I love Halloween. I get to dress up, decorate my house, watch scary movies, and sneak from the candy bowl that I’m supposed to give the trick or treat-ers. But my favourite part of Halloween is making the snacks, which comes—in large part—from my mom.

She is the most extra of Halloween moms. Our front yard becomes a graveyard with zombie arms sticking out and a machine that creeps fog down our front steps, our living room is a mad surgeon’s bloody operating table, and the bathroom always has a Freddie Krueger head stuck on the door.

My mom didn’t stop at the decorations though. When I was younger, she would make the craziest spooky snacks with me to bring to school for Halloween: graveyard brownies, eyeball punch, mummy hotdogs, monstrous monster cookies—almost anything you could think of that’s Halloween themed, my mom has done it. One of my favourites of these recipes, and one of the easier to make, is “Spider’s Web Dip.”

Spider’s Web Dip is a big Halloween hit, guaranteed to both spook and satiate your guests. Try it for yourself!

1) In a bowl, mix together refried beans and the packet of taco seasoning. Spread the mixture evenly in a 10-12 inch pie plate or casserole dish.

2) Add 1 cup of the sour cream and spread it gently over top.

3) Add the salsa and spread it gently over top.

4) Take the guacamole and add by dolloping and spreading it carefully across the top.

5) Cut ¼ of the can of olives in slices. Add grated cheddar cheese  around the edges, topping it with the green olives, sliced olives, and diced tomatoes. Do not add in the center.

7) To make the olive spiders, take the remaining olives and half a few lengthwise (spider bodies). Cut a few into small strips (spider legs). Place halved olives on top of the web and place the strips around the halved olives to look like a spider.

8) Serve with tortilla chips and enjoy the dip! This snack is best to eat within 10-20 minutes after preparation. Serves 6 people.

*This dish is gluten free.

*To make this dish dairy free, replace cheese and sour cream with a dairy free substitute. Another option is to simply not add sour cream or cheese and create a “Franken-Spider’s Web Dip”. To create the web effect, do not spread the guacamole overtop. Add guacamole after the refried beans. Top with salsa. Then add the guacamole overtop in a web-like effect as you would have done with the sour cream. Add in the olives, green onions, and tomatoes and you’re done! 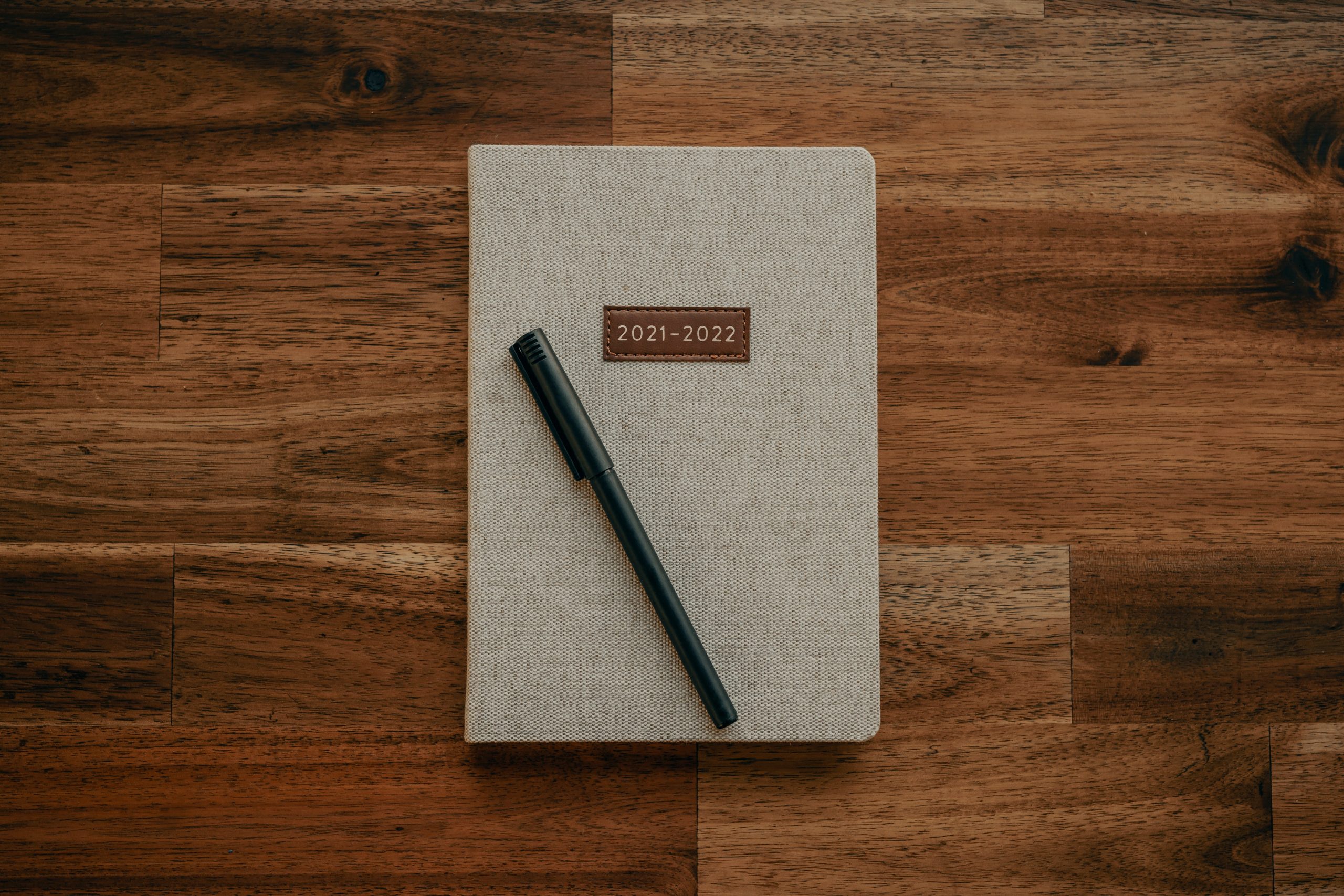 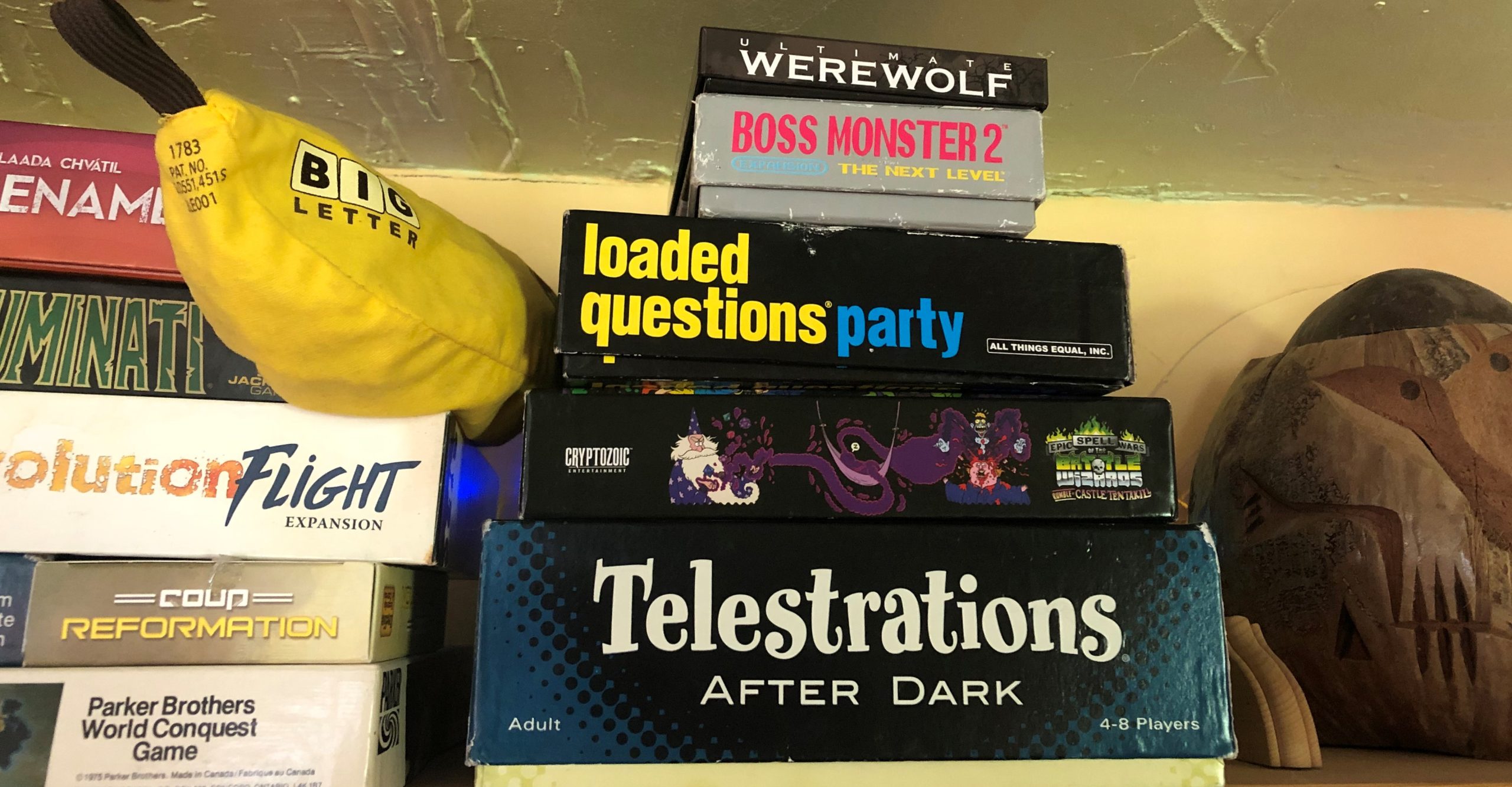