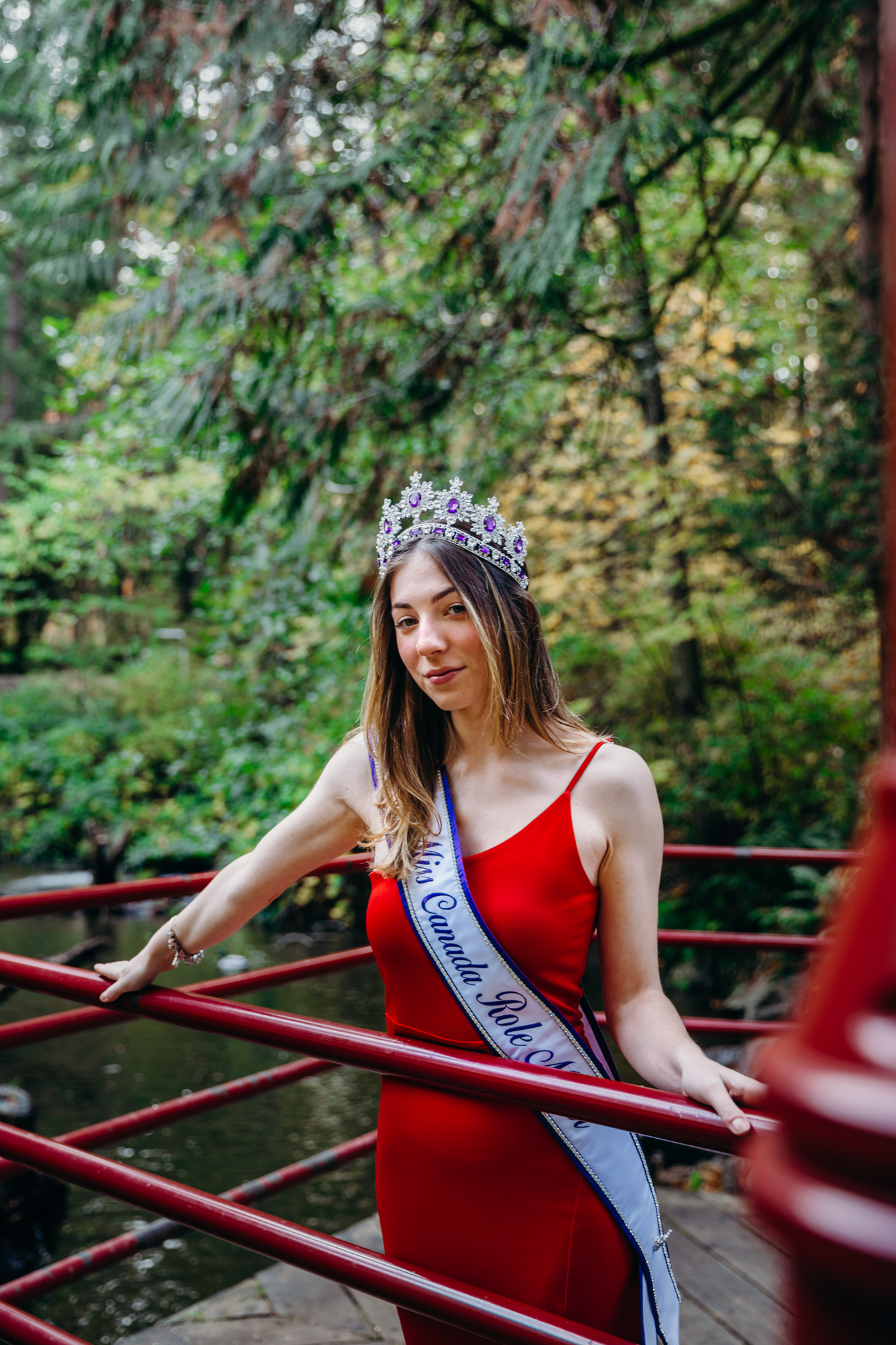 “Yes, we get dressed up, we have to be presentable ... but [the] biggest part of it is that volunteering and role model aspect.”

"Find something that you’re super passionate about, whether it’s a platform or a certain charity that you’re involved in, or organization, and just really work with them."

Rounis said the win was both exciting and unexpected. “Quite a few people [tried] out for my age group. So I was definitely not really sure how it was going to go.”

The pageant is the first Rounis has participated in for several years. She was involved in pageantry up through high school, being crowned National Canadian Miss in 2017, before taking a break for university and travelling. In 2020, she considered returning to pageantry, but COVID-19 changed those plans, giving her time to re-evaluate.

The search for the 2022 RIM Canada team was done virtually via Zoom and email or video submissions. Rounis liked the flexibility and that more people applied, but she missed being in person and meeting everyone face to face.

She stressed that her pageantry isn’t just about looking pretty.

“[It] actually isn’t called a ‘beauty pageant,’ it’s just called ‘pageant,’ because the focus is not on the beauty aspect,” she said. “Yes, we get dressed up, we have to be presentable … but [the] biggest part of it is that volunteering and role model aspect.”

The main district, or group of categories, is: Evening Gown, Interview, Introduction, and Fun Fashion. The Interview and Introduction make up 60 per cent of the contestant’s mark. There are also subcategories, including the Role Model category that Rounis is trying out for.

The Role Model category includes essays, regular meetups, tracking volunteer hours, a volunteer scrapbook, and work on a pitch for an international service project. As a university student, Rounis needs to upload her grade-point average and marks, make lists of her favourite subjects and projects, and share highlights from her school career.

When asked whether there were any differences between this pageant and her National Canadian Miss crown in 2017, Rounis said, “I’ve always been a really busy person. I’ve done volunteering my whole life … But [in] university my niche is a lot more directed. I know what I want to do after I graduate, so it’s definitely just finding the balance between that school/work/life, because this is basically like a part-time job.”

Rounis has always been passionate about volunteering. As a child, she donated her prized Barbies to the Hurricane Katrina relief effort and was a dedicated fundraiser for the Relay for Life for the Canadian Cancer Society. Her volunteer platform changed with each pageant; this year, she’s focusing on literary accessibility and plans to be a volunteer tutor at Literacy Central Vancouver Island and participate in the Hand in Hand Intergenerational Storytelling Project.

The work doesn’t stop for Rounis. She’ll be doing lots of private coaching and meeting with the other delegates in preparation for the RIM Pageant. She hopes to graduate in Spring 2022 and has a job waiting for her at a travel company when that happens. She also said she’ll continue volunteering, regardless of the pageant’s outcome.

Her advice for someone wanting to do pageantry?

“[Work] on your public speaking,” she said. “Work on your elevator pitches, because you’re going to come into that really, really quick. Find something that you’re super passionate about, whether it’s a platform or a certain charity that you’re involved in, or organization, and just really work with them.”

The RIM Pageant will be held in Orlando, Florida from July 9-17, 2022. Until then, Rounis will make appearances in the Central Vancouver Island area as Miss Canada Pacific. 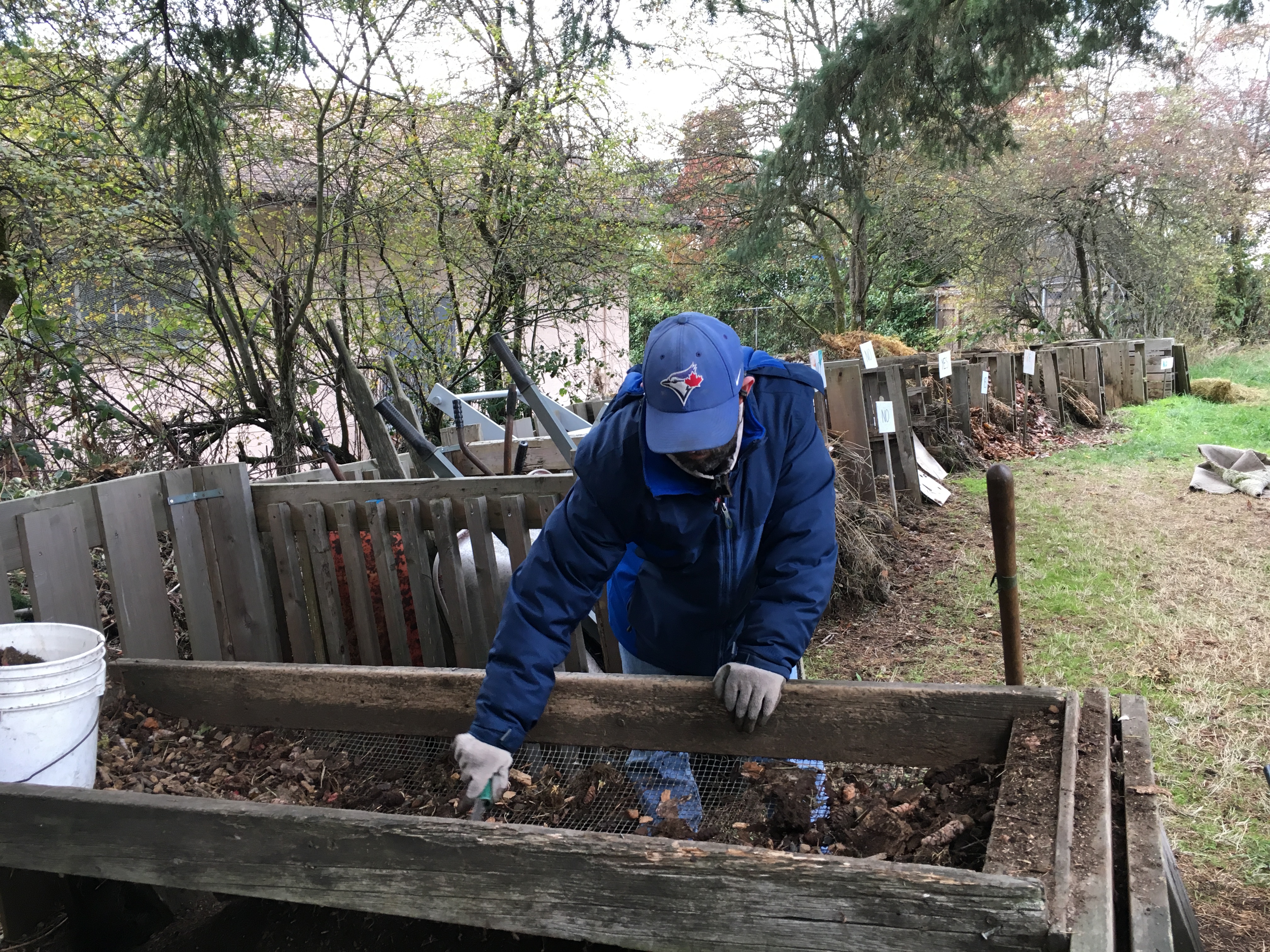