Profits are divided among the troupes, with Malaspina Theatre’s portion going to the Mike Taugher Scholarship.

The voices and presence of the cast filled the stage as a variety of musical numbers followed, from Fiddler on the Roof’s “Matchmaker,” to a full dance rendition of “Seize the Day” from Newsies.

VIU’s Malaspina Theatre joined thousands of other theatres around the world to put on a showing of Music Theatre International’s “All Together Now.”

“All Together Now” is a musical celebration of theatre coming back after COVID-19, featuring numbers from musicals such as Les Misérables and Mamma Mia! The North American editions of the show were put on over the weekend of November 12–14.

The global show was designed as a fundraiser for local theatres and acting groups to perform live in early November. Malaspina Theatre hosted the mid-Island edition of “All Together Now,” a collaboration with local companies, NDSS Dance, Schmooze Productions, Western Edge Theatre, Qualicum Beach School of Dance, the OV Arts Centre, Bay Theatrix, and the VIU club Satyr Players.

Tickets for the five shows were pay-what-you-can.

About the ticket pricing, Boxwell said, “It removed an economic barrier … as well as offer[ed] an opportunity to give back to so many of the high school students that didn’t get an opportunity to do any theatre over the past few years.”

Profits are divided among the troupes, with Malaspina Theatre’s portion going to the Mike Taugher Scholarship. Theatre department chair Eliza Gardiner said the contribution is a “tribute to our past longtime Chair and Technical Director while at the same time adding to that fund, which supports further studies and learning by Theatre students.”

Audiences had the option to attend in-person, or livestream any of the performances, which greatly increased accessibility.

The show opened with “Be Our Guest” from Beauty and the Beast. It was an exciting and up-beat way to start the show. The entire cast coming onstage to sing “It’s been years since we’ve had anybody here” seemed especially fitting.

The opening number was followed by a video message from Australian singer-songwriter and actor Eddie Perfect, with additional video messages from big names such as Todrick Hall and Kristin Chenoweth sharing what theatre means to them.

The segment ended with the graphic: “Theatre…is where you belong.”

The voices and presence of the cast filled the stage as a variety of musical numbers followed, from Fiddler on the Roof’s “Matchmaker,” to a full dance rendition of “Seize the Day” from Newsies.

Highlights included the equally gorgeous vocals and ballet dancing during “Meadowlark” from The Baker’s Wife and the bittersweet innocence of “When I Grow Up” from Matilda. “Astonishing!” from the musical adaptation of Little Women was also heartfelt.

There was something for everyone, with songs ranging from Green Day’s “Good Riddance (Time of Your Life)” to the somewhat titular “We’re All in This Together” from High School Musical, and dance styles including ballet, tap, contemporary and more.

The entire cast came onstage for the final number of “Seasons of Love” from Rent. They then took their bows during an instrumental reprise of “Be Our Guest,” which brought the show full-circle.

The talent onstage at Malaspina Theatre was an impressive contribution to the global performances of “All Together Now.” VIU students have reason to take pride in local companies’ talent and celebrate the return of theatre. 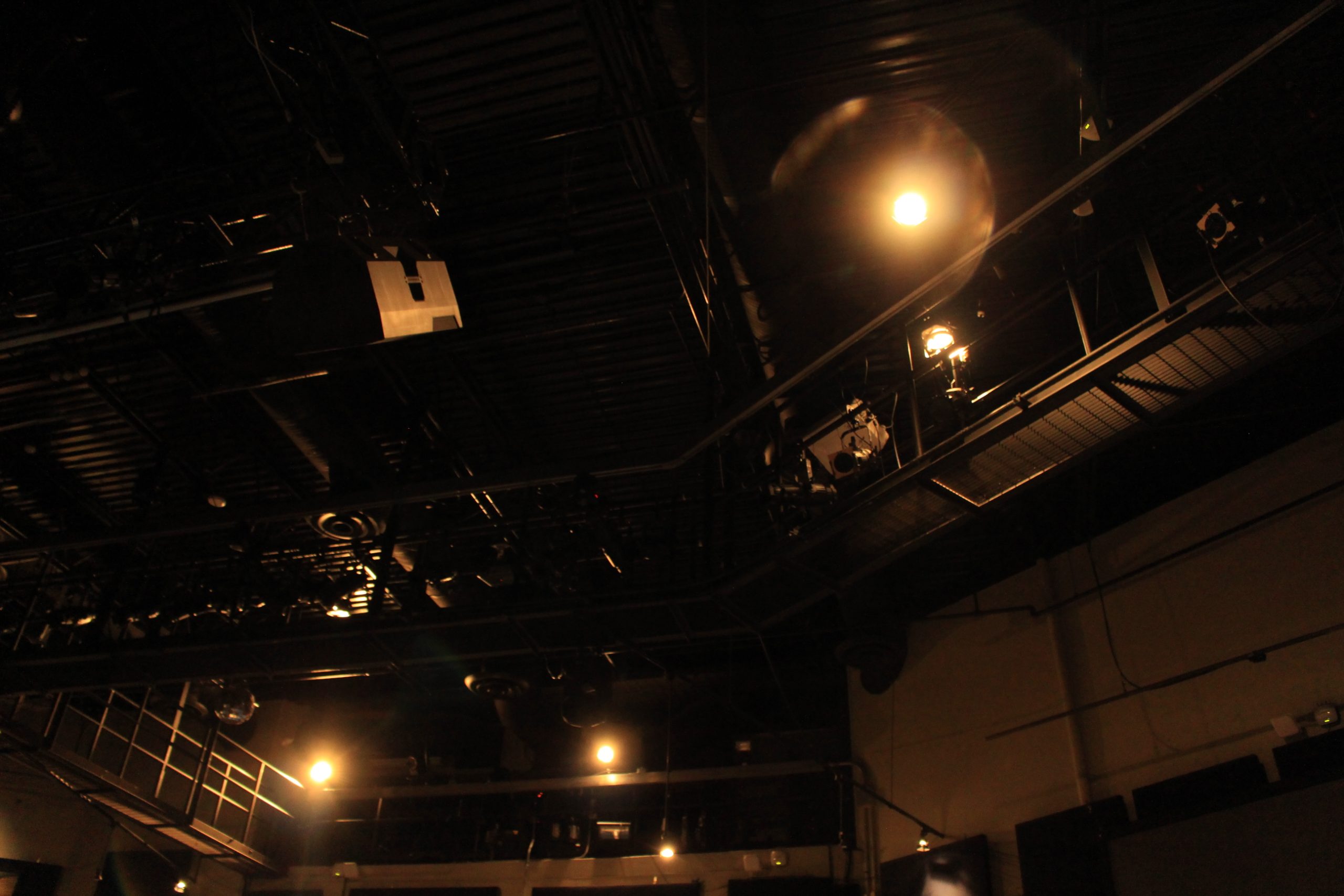