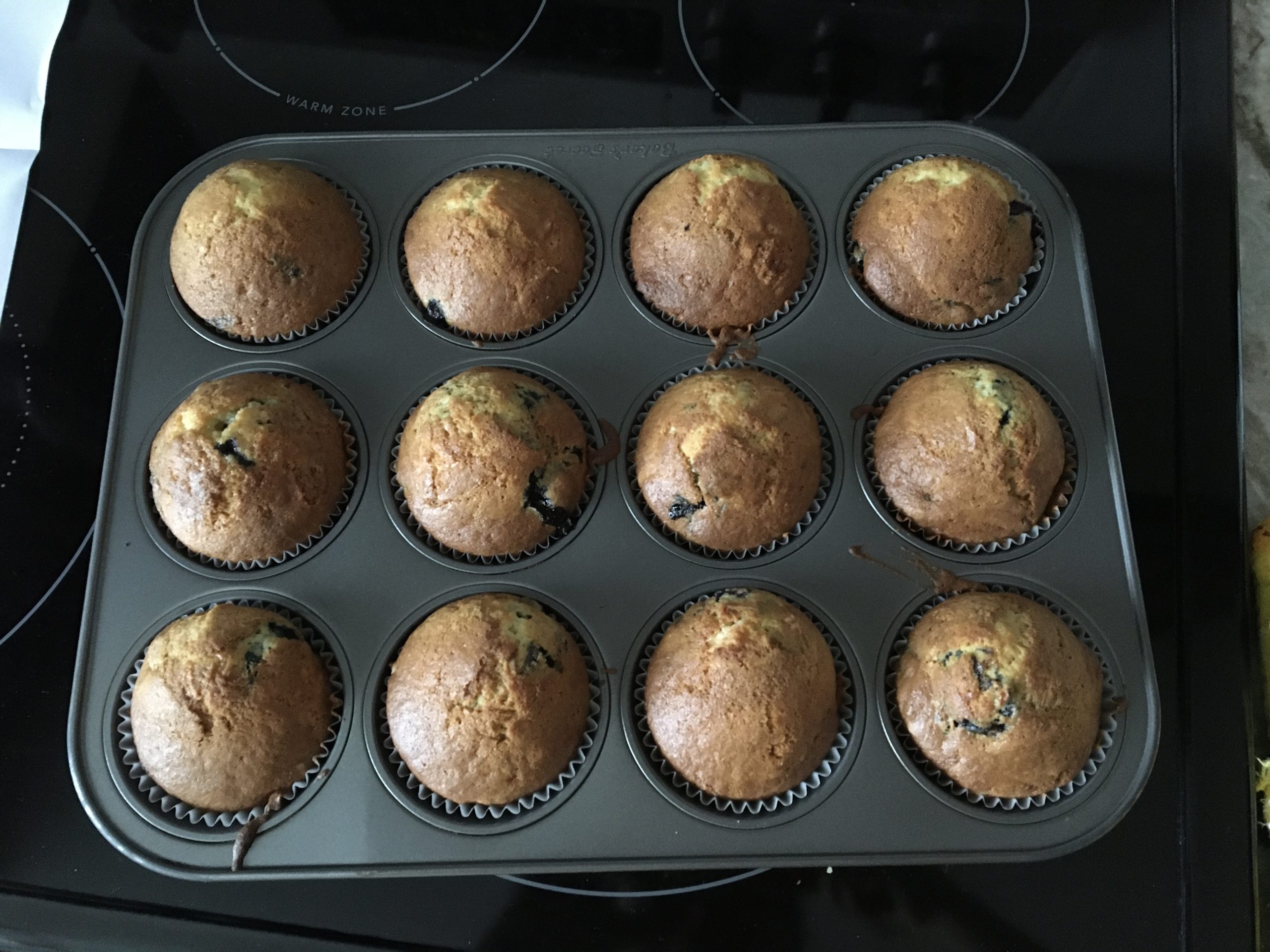 It was a new year. I figured now seemed like the opportune time to try something new in the kitchen. Namely, blueberry muffins.

My blueberry muffins were an easy breakfast and the perfect snack to pack for the first week of the new semester.

Over the winter break, a thought came to me out of the blue(berry):

I would describe myself as a lifelong fan of blueberry muffins, but I hadn’t had one in what seemed like a couple of years. My brain decided this was an important issue that needed to be remedied.

I went over a mental map of where I could find a blueberry muffin, prematurely mourning the extortion sure to accompany Starbucks’ offering. Then another idea occurred to me.

Why don’t I make blueberry muffins?

I am not much of a cook. The most complex dish I can offer is buttered toast, but in my defense, I have it down to an artform. But I’ve dabbled in a bit of baking—and by dabbled, I mean I’ve made biscuits three or four times.

It was a new year. I figured now seemed like the opportune time to try something new in the kitchen.

I Googled a recipe, an ordeal in and of itself.

Eventually, I found a simple enough recipe: “Jordan Marsh’s Blueberry Muffins” from The New York Times. I printed it off and took it to the kitchen.

“What does ‘cream’ mean?” I called to my mum from the kitchen.

“It means you need to use the Big Red Chicken,” my mother replied, using the affectionate family name for our red-tinted electric stand mixer.

“Nonsense,” I said. “They didn’t have Big Red Chickens in the nineteenth century.” I proceeded to use good old-fashioned arm strength.

After the sugar and butter were thoroughly “creamed,” the eggs came next. I had never baked with eggs before, and I was a bit nervous about it. But I figured the best way to approach it was with confidence.

I cracked the first egg on the edge of a plate and attempted to open it over the bowl.

I stood there in stunned silence, egg yolk running down my brand-new RED (Taylor’s Version) shirt I got for Christmas. That could not have gone any worse.

After washing my arms in the kitchen sink and changing my shirt, trying to avoid my mother, I added the second egg. That one went alright, but I was too traumatized at that point to appreciate the success.

I kind of made it up as I went along. When I had questions about recipe lingo or measuring cup suitability, I would ask my mum.

“I’m not an expert on baking,” she said. As a fervent enjoyer of her chocolate birthday cakes, I had to disagree.

My mum then proceeded to offer tidbits of culinary-inclined wisdom as she passed through the kitchen, saying things like, “I always use less sugar than the recipe says” as I was about to dump the recipe’s allotment of sugar into the bowl. “Make sure you keep it in at least five minutes less than the recipe says because ours is a convection oven,” she said exactly six minutes before the muffins would have been in the oven for the 30 minutes the recipe suggested.

I started to get excited when I added the blueberries to the dough, then became positively giddy as I filled the cupcake holders. I was actually doing it! I was making muffins! When I turned on the oven light and saw how much the muffins had risen, I positively squealed with delight.

Did the blueberry muffins turn out alright? Did a stray chip of eggshell from the egg-plosion unexpectedly reintroduce itself in an unpleasant bite? Yes and yes!

My blueberry muffins were an easy breakfast and the perfect snack to pack for the first week of the new semester. All in all, a success.

I’d definitely recommend trying a new recipe to the curious amateur baker. I can’t guarantee it will go smoothly, but a few days’ worth of blueberry bliss will make all and any egg-plosions worth it.

As for myself, who knows what I’ll bake next. Maybe something without eggs. Or maybe not.

Here is the recipe for “Jordan Marsh’s Blueberry Muffins” from The New York Times: 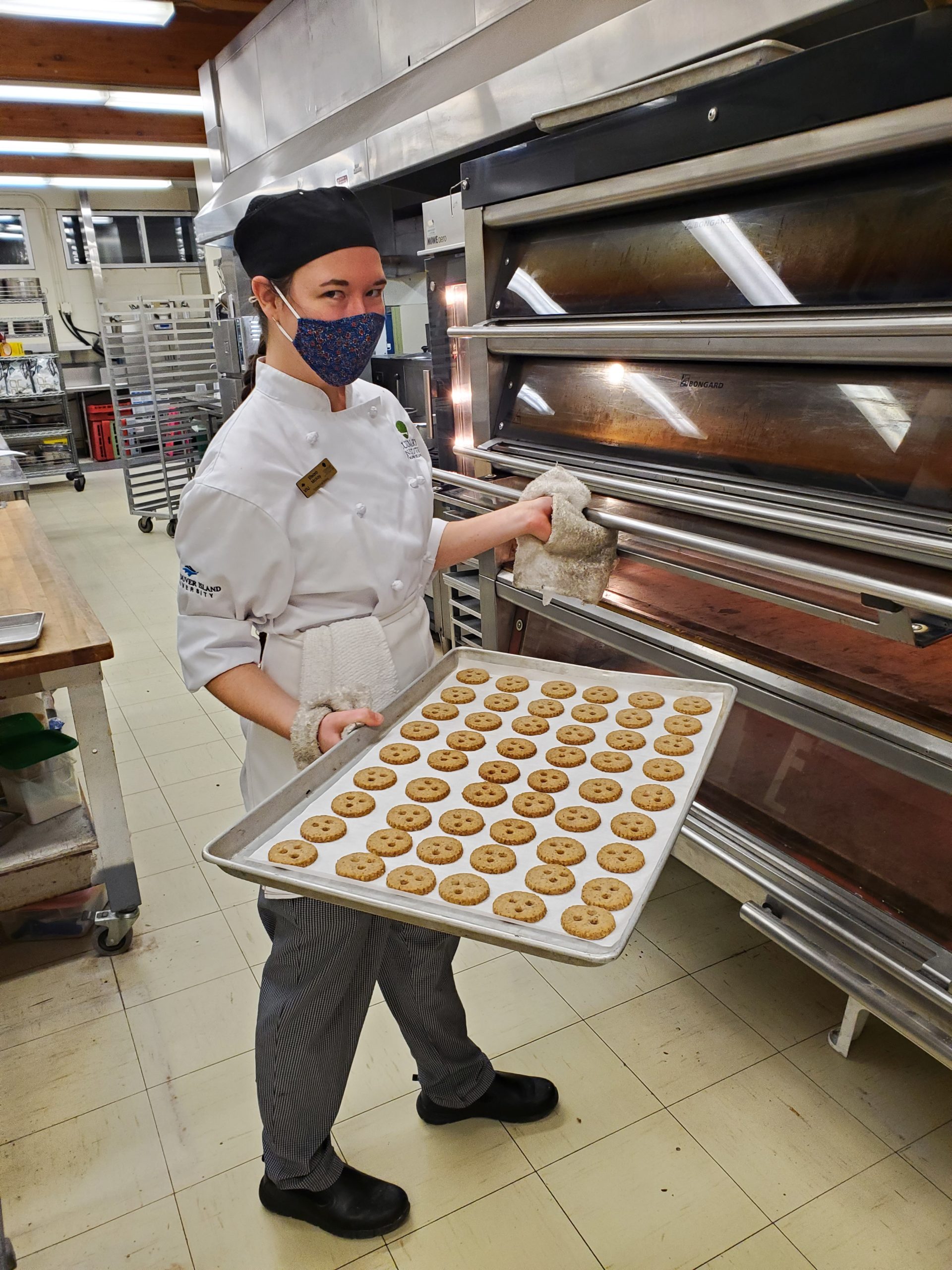 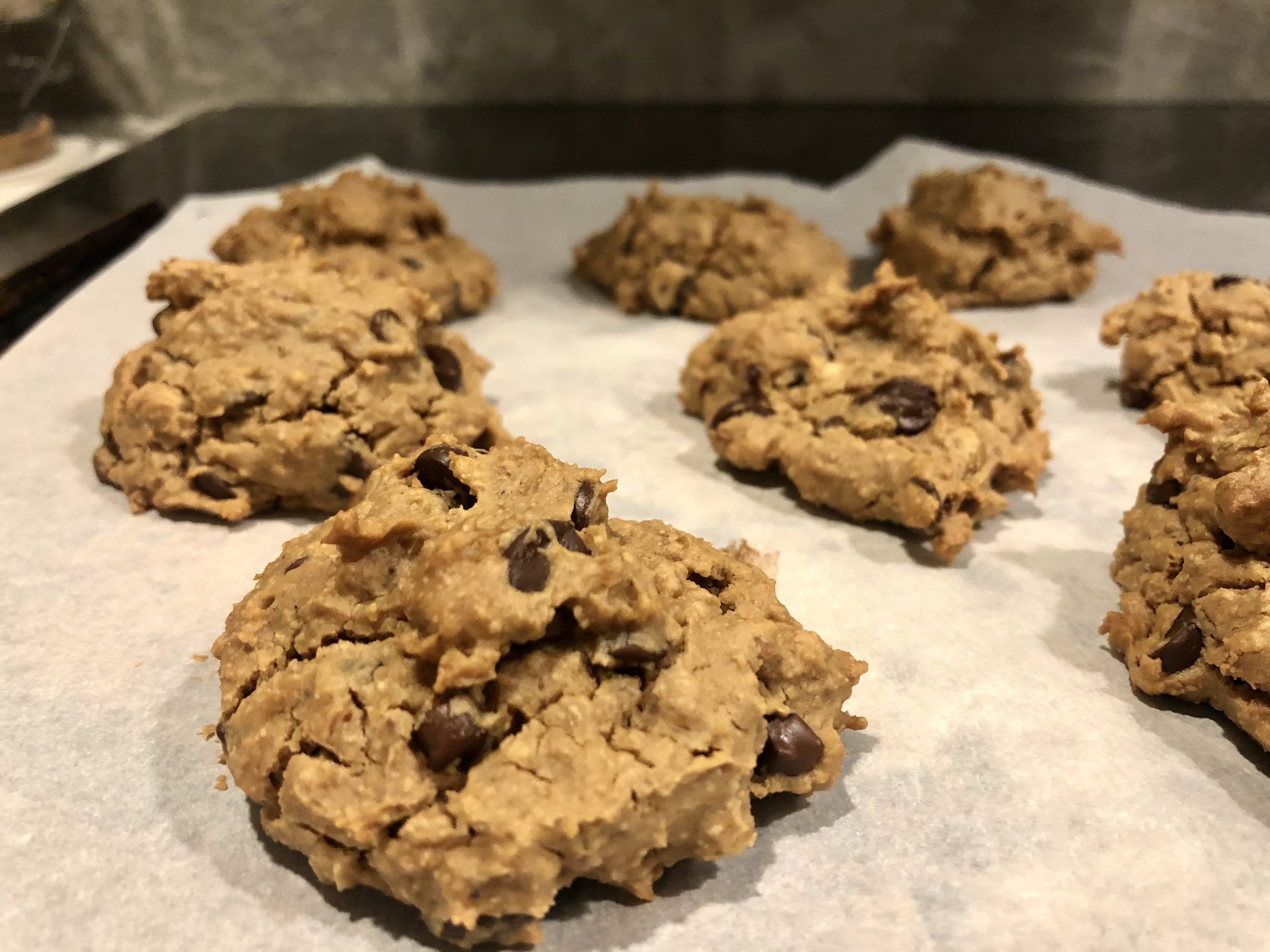 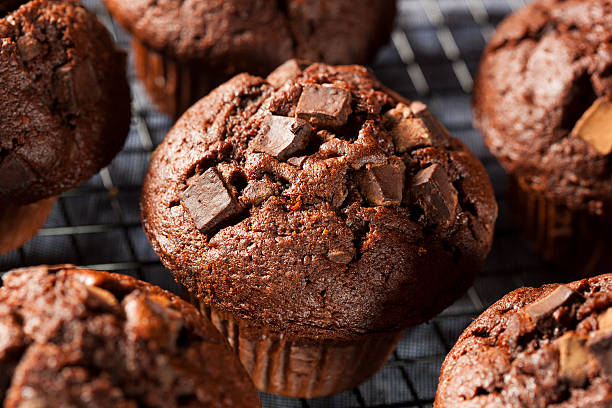 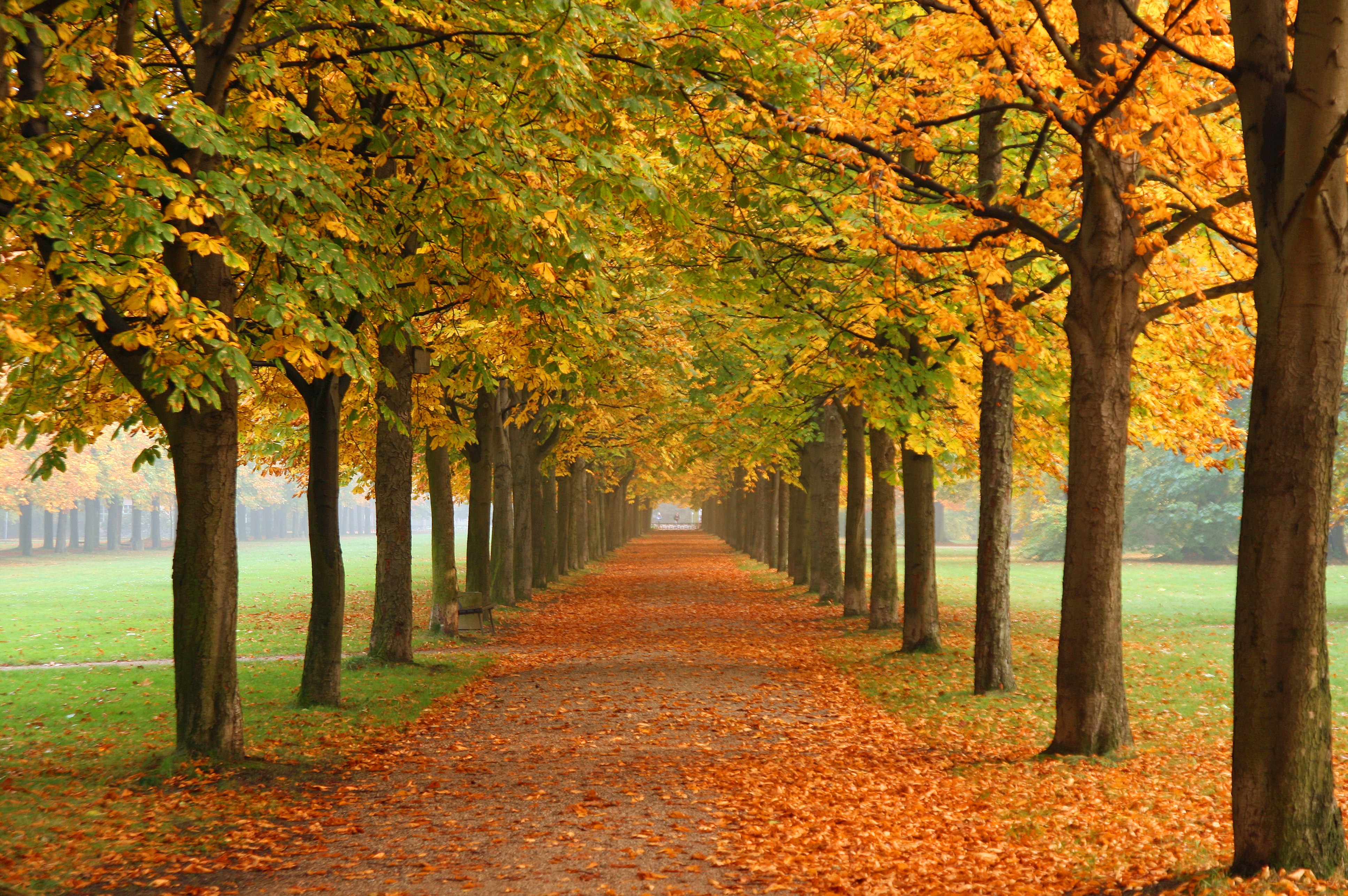