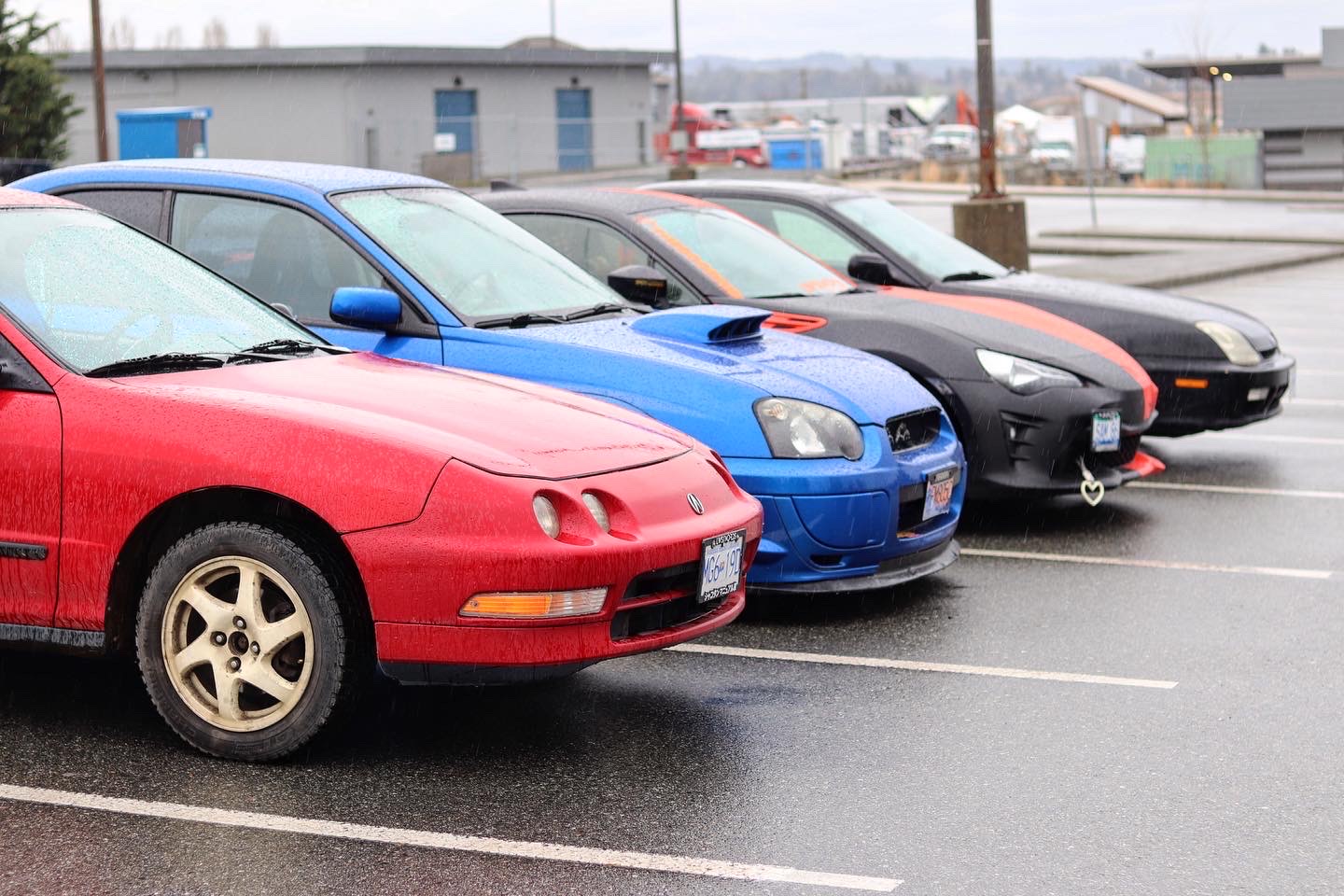 "The funny thing about car people is that we actually just love to stand around and talk about our cars."

“[Once] in a while, I’ve talked to someone who’s got a preconceived notion about car people...And I think girls and English and Sociology and Marine Biology students, everybody can be a car person.”

The VIU Car Enthusiasts Club, started in January 2022, is currently the fifth car club at any of BC’s postsecondary institutions, according to founder and president Samantha Allan.

Allan explained the process getting the club underway: “I started brainstorming and then the brainstorming expanded and expanded, until it was almost too much to think about. I also wanted to do it right, so I did it very softly and quietly and then rolled it out as a complete package.”

Allan is finishing her Business Management degree. She also works for the Office of Co-Curricular Engagement and Learning and is on two Senate standing committees. Despite her busy schedule, she still modifies her car, watches esports, and networks at car events.

The members of the Car Enthusiasts Club have been meeting in the lower VIU parking lot on the Nanaimo campus to chat and go for cruises. “The funny thing about car people is that we actually just love to stand around and talk about our cars,” she said with a laugh.

For every nine student members, there is one community member. Allan wants to choose people with automotive experience to act as mentors, host workshops, and share stories about their careers and love of cars.

There are several driving routes Allan likes to take. In Nanaimo, she enjoys driving down past the waterfront, up to Departure Bay and Hammond Bay Road, to northern Lantzville, and back around Jingle Pot Road. Outside of Nanaimo, there are the Nanoose and Port Renfrew-Cowichan loops as well.

Allan ensured that members don’t get into shenanigans when driving. “I, as the president, emphasize that safety and responsible driving on public roads is our number one priority, especially representing the university,” Allan said. “We’re not out doing all kinds of silly stuff that I think some people do associate with other car clubs.”

In the past year, many people had pulled out of the car community. Allan wanted to revitalize it and show support while introducing students to that network. So far, there’s been a positive response from the student community.

The only events so far are the biweekly Cars & Coffee meets, though Allan will take some members to Vancouver for Formula E (June 30-July 22), an electric racing version of Formula One. Allan will be a volunteer, and students will have the opportunity to train as martials.

There are no requirements to join the club. “You don’t have to own a car to be part of the club,” Allan said. “You just have to like cars or motor sports.”

She continuously emphasized inclusivity. “[Once] in a while, I’ve talked to someone who’s got a preconceived notion about car people, and they say, ‘Oh, you should really try the Trades building,’ or ‘There should be groups of boys wandering around.’ And I think girls and English and Sociology and Marine Biology students, everybody can be a car person.” 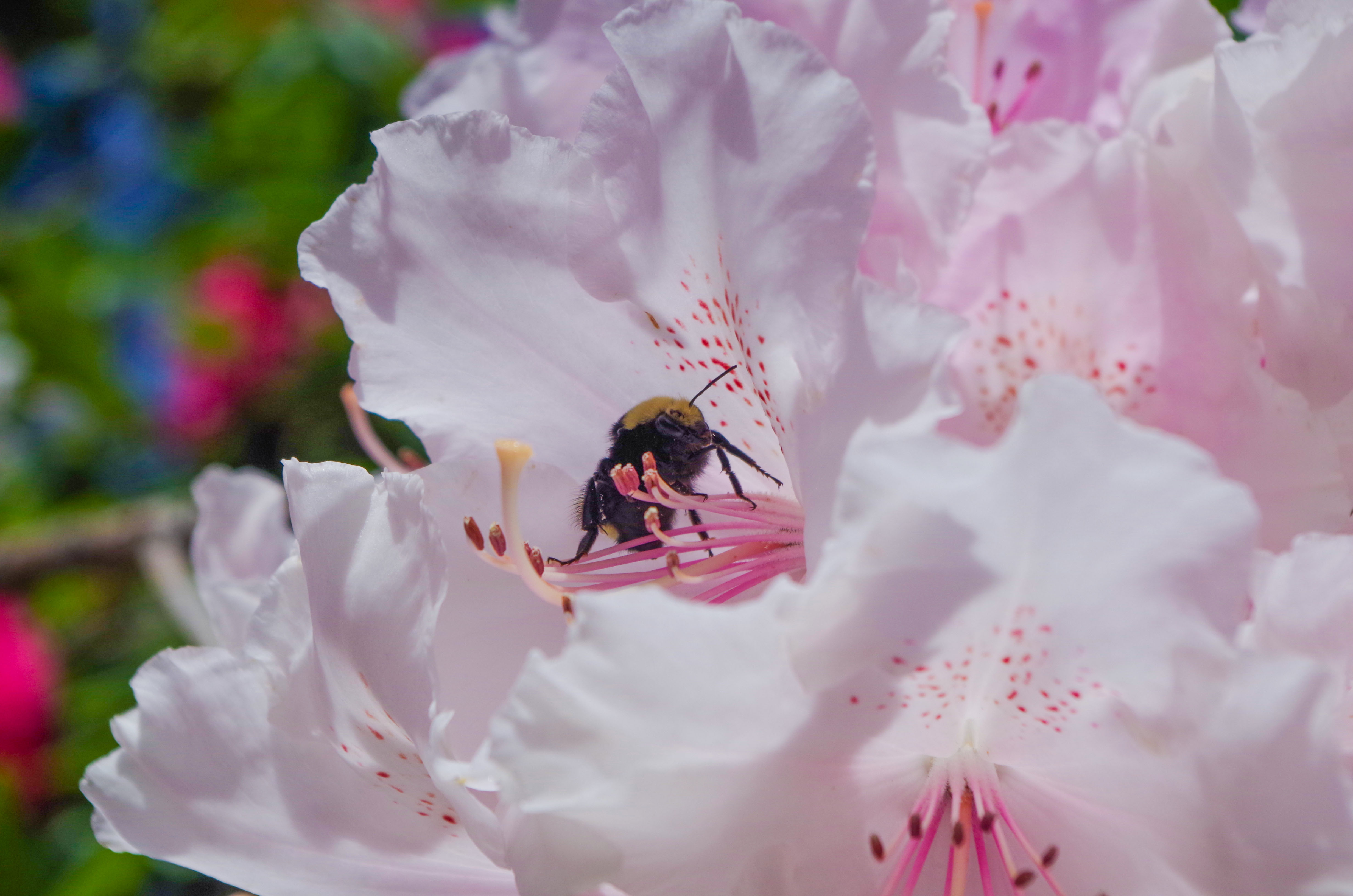