VIU Theatre students in “The Visitor” / Image via Leon Potter

Claire offers the town a billion dollars—if they let her kill local shopkeeper Alfred, the man who ruined her life.

“I’ll probably never get the chance to work on a play like this one again ... It’s a very humbling feeling.”

VIU’s Theatre department put on a fantastically creepy adaptation of Friedrich Durrenmatt’s The Visit from March 2–5—and they may have outdone themselves this time.

Adapted and written by professor Leon Potter and retitled The Visitor, the university’s theatre students tackled the age-old question of “how far would you go for money?”

The play centres around the citizens of an economically-deprived town. Claire, a fallen woman turned billionaire, returns and offers the town a billion dollars—if they let her kill local shopkeeper Alfred, the man who ruined her life.

The physicality of the play was a defining feature. Actors moved in broken-down, robotic and zombie-esque jerks and their dialogue was uncomfortably to-the-point and singsong at times.

Each movement from those on stage was heightened by their startling stage makeup.

The actors’ faces were painted almost entirely white, with black eyes, so that they resembled skeletons or corpses. Claire’s ivory hand and fake, wobbly-hinged leg added to the play’s surreal, unsettling feel.

The play’s financial conflict provided an intensity to go with the mood of the characters and aesthetic choices. In one hilarious yet unnerving scene, shopkeeper Alfred starts to panic as he notices the townsfolk’s brand-new shoes and expensive coffee orders. He repeatedly asks in rising agitation how they’re paying for such luxuries. The obvious answer seems to be with Claire’s money offered on the condition of his murder.

Theatre student Michael Joseph filled the role of the professor, who he described as “kind of the conscience of the whole town.”

“It was very fun and really different from any other play I’ve done in the past,” Joseph said. “All of the physical aspects were a blast to work on with everyone.”

Joseph was somewhat awed by the production.

“I’ll probably never get the chance to work on a play like this one again,” he reflected. “It’s a very humbling feeling.”

He was also excited by the audience reception, saying he’d yet to hear a negative review. Potter agrees.

“Honestly, the reactions were overwhelmingly positive and the students had a blast doing this one,” the director said. “The whole thing was a pleasure from start to finish.”

The makeup, costuming, and physicality of the play was jaw-dropping, Malaspina Theatre was back at full-capacity, and the performers enjoyed every minute of the production—it’s safe to say that VIU’s Theatre department ended the year with a bang. 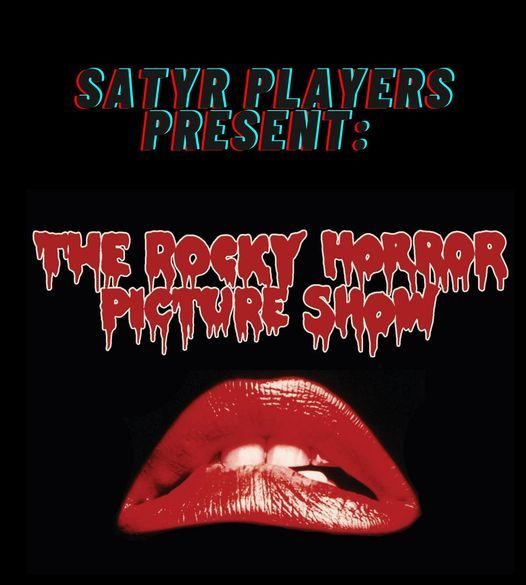 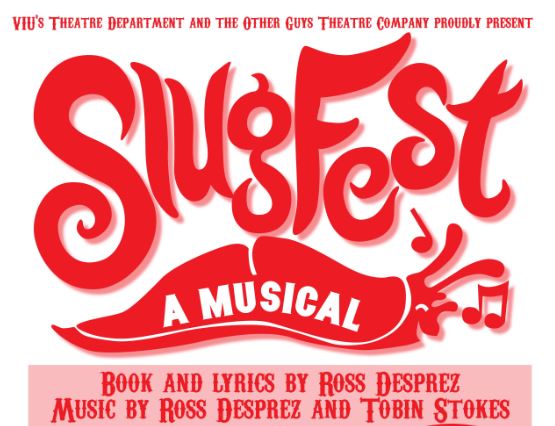